The newly launched Microsoft Kinect controller has been hacked just a few days after it was released into the market. The breach concerns a program that makes it possible to use the motion-capture device with a PC instead of the Xbox game console it was originally designed to work with.

Those behind the hack are said to have done so in a bid to use the control system in schools, art projects and in order to aid human-robot interaction. Just last week, electronics kit maker, Adafruit, announced that it would pay $1,000 to the first individual to produce drivers for the Kinect device. The fee was raised to $3,000 and subsequently won by hacker Hector Martin who came up with ‘open-source’ drivers that enabled the Kinect’s motion capture system to work on a Linux machine.

Work is now underway to enable the motion controller work with Windows computers. With its cash contest, Adafruit expects to see the Kinect used in various ways other than gaming for example, in robot interactions and art installations. However, Microsoft is keen to point out that it does not condone unofficial modifications and reverse engineering of its motion controller.

What do you think of the Kinect motion controller? 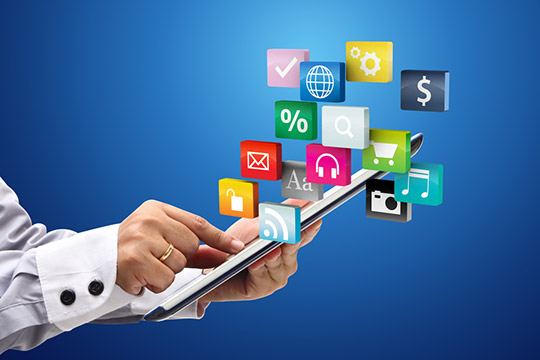 In the world of multifarious options presently, not many mobile app designers like the idea of programming for open source despite the many benefits...