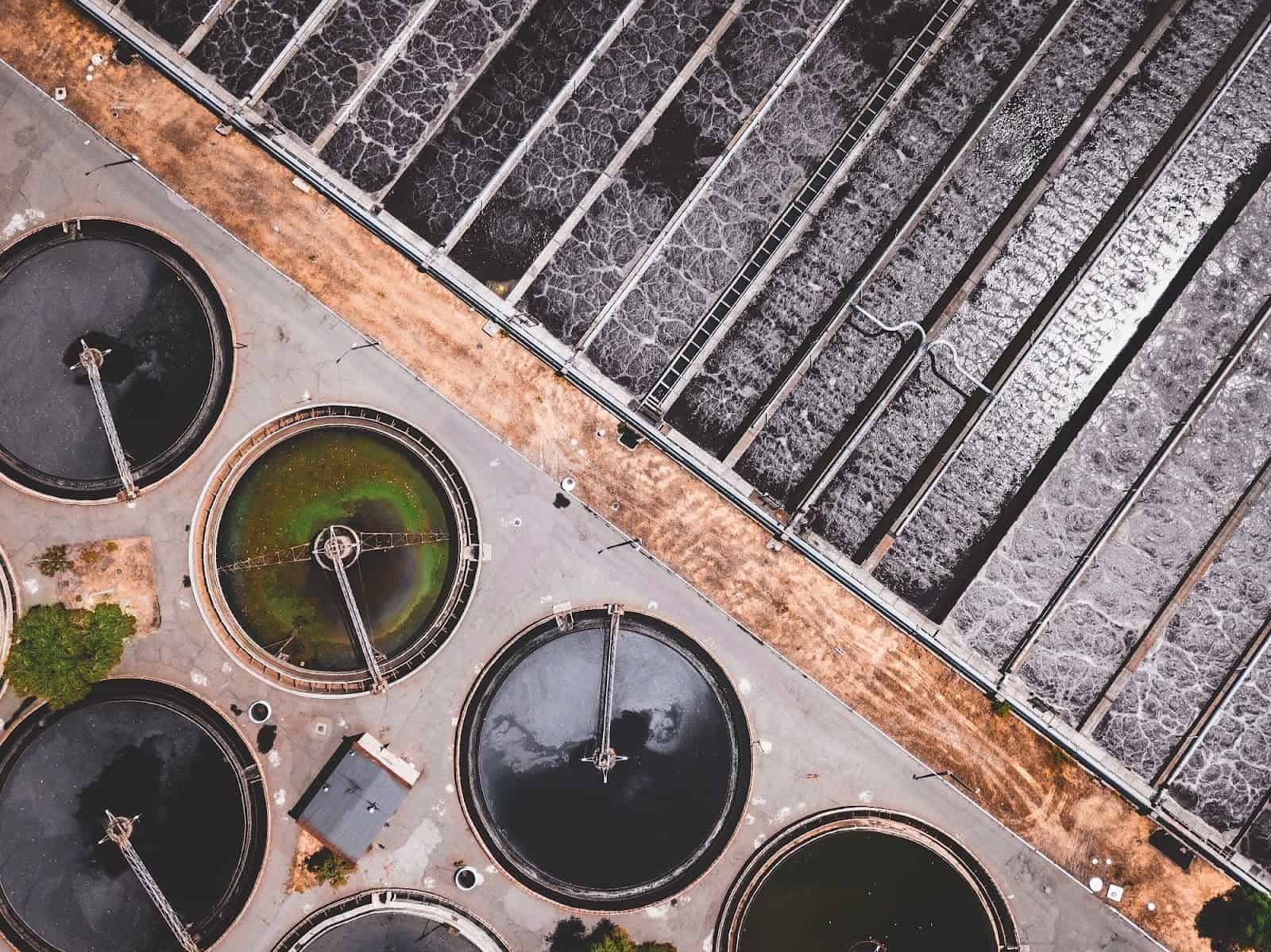 The issue of wastewater is one of the biggest environmental problems in Australia. It’s one of the tasks that the Department of Environment and Energy has to struggle with regularly. Still, how big of a problem it is, are there ways in which this problem can be mitigated for good? Well, to answer this, we would have to take a step back and assume a more systemic approach to this question as a whole. So, with that in mind and without further ado, here’s why the effects of wastewater on the environment matter so much.

The first question that we have to answer is the question of – how wastewater pollutes the environment? First of all, you need to understand that all the wastewater has to go somewhere, which is what the sewage system is for in the first place. Keep in mind that every single person on earth contributes to this problem (in various ways), which is why, with over 7 billion people on this planet, this scenario is quite dire.

The sewage itself contains two major types of waste. The first one is solid wastes, which don’t exceed 2 percent of the total volume. Nonetheless, the fact that they contain things like human feces and kitchen waste, can be quite polluting even in such a small volume. Also keep in mind that these wastes are often mixed with water for transport, which means that it also contains flush water and kitchen waste macerators. As far as the liquid wastes go, there’s the issue of shower water, urine, washing-machine water (which also contains various chemicals) and trade wastes, and other industrial wastes (which contain a ton of hazardous elements).

The biggest concern that wastewater can cause is the impact on the health of both urban and rural populations. Keep in mind that even though the sewage system is supposed to transport this wastewater as far from human settlements as possible, this isn’t always the case, especially due to the phenomenon known as the natural water cycle. This means that, even with the most efficient of sewage systems, there’s still a slight chance that this might turn into a bigger issue, at a later date.

Another problem that comes from this concept is long-term human health effects. Even though it’s true that the bacteria in this wastewater is mostly harmless, some pathogens are incredibly dangerous. Most notably, we’re talking about typhoid or viruses such as hepatitis B which cause infection in direct contact with people. This is the main reason why there are drinking-water standards, to begin with.

When it comes to human waste, this shouldn’t be something that can negatively impact the nutrition of the soil. In fact, due to the degradable properties of the organic material in this waste, the effect on the soil should even be beneficial. The problem, however, comes when you consider the fact that various chemical compounds (from personal and industrial use) are there, as well. This can cause massive problems when it comes to the fertility of the soil in question, its nutritive composition and, even the safety of food that’s grown on such soil. In other words, this creates a massive problem for agriculture.

The situation is even worse when it comes to fish in both rivers and the ocean. You see, all of this organic material in wastewater uses oxygen as it decomposes, which results in a myriad of fish deaths near the sewage exit. In other words, the water near the sewage exit is dark and murky and fish are unable to breathe in it or near it. Other than this, too great of a presence of such materials in water can seriously ruin its quality and freshness. This is particularly important for some fish like trout who can only live in the cleanest parts of the river.

In general, there are only two ways to handle this situation. The first one is to treat the water with necessary chemicals and even use technologies that will separate harmful elements (which are to be treated differently) from less harmful chemicals. Other than this, a sewage system that is in its entirety constructed by professionals can also make a difference. This isn’t true just for major city-wide projects but also for individual contracts, which is why there’s a great demand for water-accredited contractors in the Sydney area. With the help of methods such as wastewater infrastructure, stormwater solutions, canal excavations, and repairs, as well as pipe welding and fabrications, the situation can drastically improve.

Lastly, you need to understand where some of the most dangerous pollutants come from. Different types of pollutants in wastewater have different sources. For instance, chemicals come from industrial plants but also households via cleaners, soaps, and processes like washing, bathing, and cooking. Metals come from aggressive water supplies that have outside the limits pH6-8 and trade wastes (mostly garages or manufactories). As far as the oils and fats go, the situation is also quite similar (households and trade wastes).

On the other hand, there’s also the issue of organic waste that comes from human waste, food waste, and animal effluent (most commonly from farming). The main issue with the last element lies in the fact that it’s usually not managed via community infrastructure (unless when it comes to pets).

Because this problem is all-present, its solution needs to become one of our top priorities. Fortunately, with more careful planning, improvement in the field of sewage infrastructure, and treatment of chemicals, this problem may have an even better solution in the nearest system. Keep in mind, however, that as the population grows (and it’s currently at a rate of growth never seen before), this issue will become more and more important. This is why we need to start worrying about it in time. 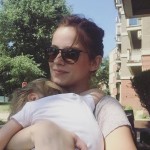 Stella is a proud mom and a pet parent. When not obsessing about designing perfect homes, she is spending time with her family. She is passionate about writing and always inspiring her readers to be clever in their lives. Her motto is “Be the change you want to see in the world”