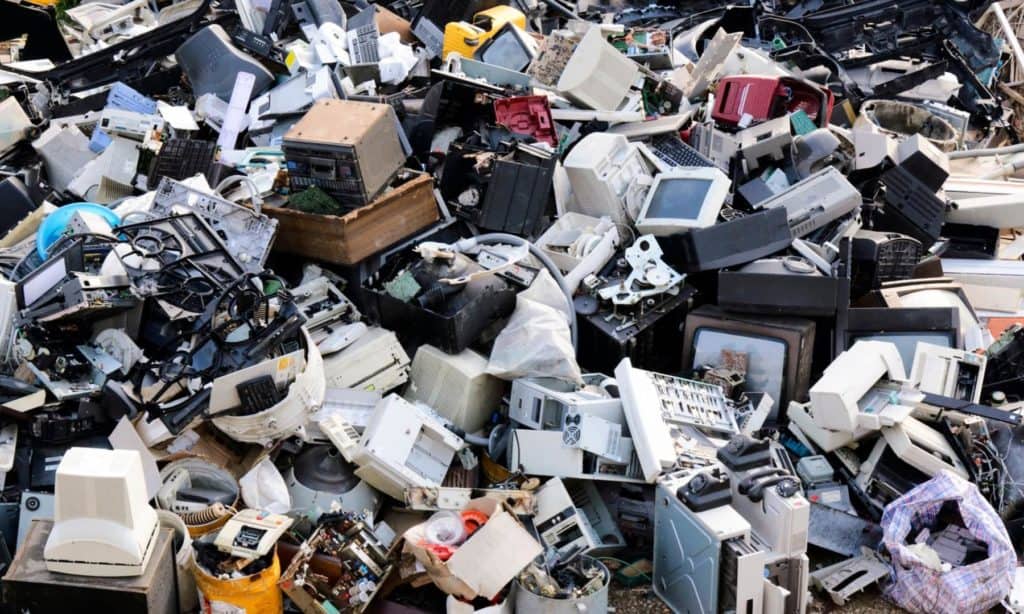 As of today, when we talk about the circular economy, we can easily realize that more and more people are aware of what this economic pattern implies, even in terms of social and individual responsibility. As proof of it, we just have to analyze how much – and how fast – the recycling processes of discarded materials are growing in many “sensitive areas” of the planet, with just a few (but extremely significant) exceptions.

In fact, it’s publicly known that countries like China, India, Brazil, and Nigeria, while producing a lot of non-recycled waste, still refuse to adopt the necessary counter-measures to stop (or at least to contain), the subsequent pollution. But at the same time, we cannot deny the unquestionable improvement of other countries, starting from the European Union (though with non-neglectable differences between the various member states), the entire North-American continent, and many Asian countries (not just the widely predictable Japan, but also new significant “actors” on the International scene, such as Thailand or Vietnam).

Clearly, not all circular economy practices are commonly and widely shared as they should be in order to ensure the best accomplishment of this pattern. Some of them are still followed only by a niche of the so-called “active population”, while some others are just too specific to be widely known and recognized. Despite that, many improvements in our behaviour are still possible, and among them, the most significant one regards probably the infamous and still not enough highlighted e-waste.

The term itself e-waste indicates a wide range of disposed products, from the most typical kitchen appliances to old computers, gaming consoles, or smartphones. The recycling process of these devices allows the whole electronic components industry to recover a significant amount of raw materials, from simple plastic to the rarest and most expensive metals, like gold, platinum, and palladium. Nonetheless, this is way far from being the easiest thing to do. The discarded devices should be delivered by their owners to specific centers bound to collect them, which are not available everywhere: in some areas, the closest ones are several miles away, and sometimes this makes the delivery utterly difficult. Moreover, the extraction of recyclable parts could require specific know-how as well as a significant amount of time.

In other words, managing the e-waste recycling process is a continuous challenge, but at the same time, it has proven to be more and more necessary, also because the amount of electric and electronic devices that we dump is rapidly increasing. And not everyone is aware of how dangerous this kind of “litter” could be, in terms of pollution of air, water and atmosphere.

This is probably one of the main reasons why, in order to ensure an effective and rapidly fulfilling transition from a traditional economic pattern to the protocols and practices of a circular economy, more and more companies from almost every business sector decide to team up with other companies specialized in making this transition as smooth as possible. How? Through simulations, virtual 3D environments, and the most sophisticated AI systems, able to “enact” the effects – both in the short and long term – of such innovation. This kind of partnership has already proven to be the most reliable way to reach such an ambitious goal, regardless of a company’s core business or its previous workflow organization. As proof of it, we just have to consider that all the most renowned companies of the world – starting, not by chance, from the top-notch electronic device producers – have already adopted this solution to propose themselves as the new circular economy avant-garde.

Ever imagined why there is a need for proper recycling of electronic appliances? Well, you need to be aware of the fact that e-recycling...