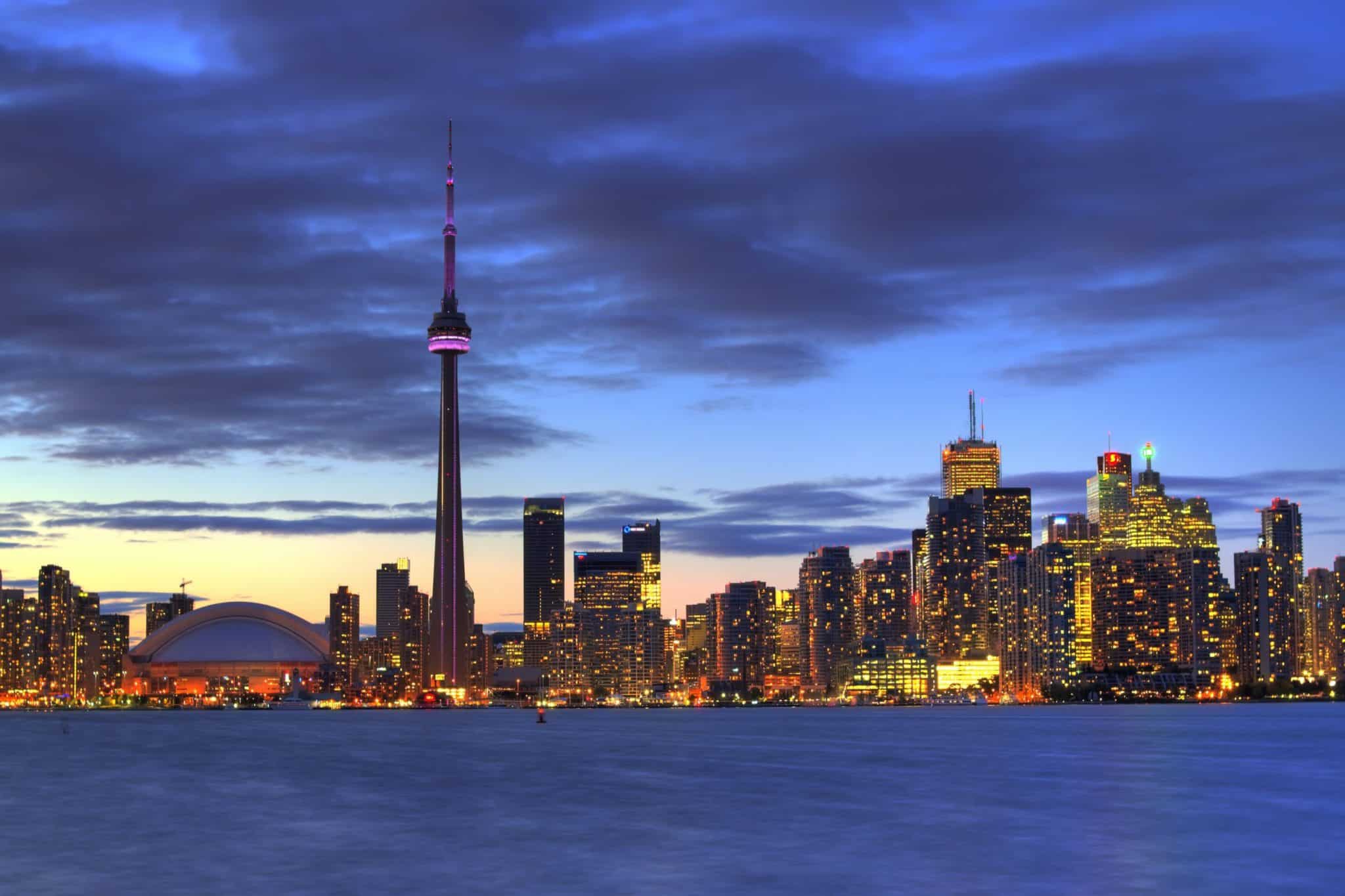 Canada is a country that is rich in culture and history. Canada has a diverse population with people from different backgrounds. The country’s multiculturalism makes it an interesting place to visit.

Here are some of the things you would find if you were to visit Canada:

Canada has a diverse population. It is made up of people from all over the world who speak a variety of languages, have different backgrounds and come from different cultures. Canada is one of the most multicultural countries in the world.

This diversity has been celebrated for many years, and it’s what makes Canada such a great place to live and visit. The most common languages in Canada are English and French but you should also know that more than 200 languages are spoken all throughout the country.

If you visit Canada, you can expect to see a variety of different cultures living together in harmony.

Canadian cuisine is diverse, influenced by its history and geography. The country has a rich agricultural base with many crops and livestock, so it’s no surprise that there are many delicious dishes to try!

Some of the most popular Canadian foods include:

Poutine: Poutine is a dish that originated in Quebec, consisting of french fries, topped with fresh cheese curds and covered with brown gravy. It’s now considered one of Canada’s national dishes.

Maple syrup: Maple syrup is a sweetener made from maple tree sap, boiled down to make a thick syrup. Canada produces about 80% of the world’s supply.

Canadian bacon: Canadian bacon is a type of ham that has been cured, smoked, and rolled in cornmeal or wheat flour before being sliced into thin pieces for cooking.

With such a diverse culture, it only makes sense that the country holds so many cultural events. There are numerous events, festivals and celebrations that are held in Canada all year long which makes it a very vibrant place to live in.

One of the most popular events in Canada is The Calgary Stampede which is held in Calgary it is a 10-day event that features rodeo competitions, chuckwagon racing, concerts and much more.

Canada is a multicultural country with many different influences. This means that the fashion in Canada can be quite diverse. The most popular styles of fashion are those that are inspired by Native American, French Canadian, British, and Inuit traditions.

The most popular colors in Canadian fashion are black, brown, and white. These colors are often mixed together to create a style that is very chic and sophisticated.

Art in Canada is diverse and has a long history. From ancient indigenous arts to modern-day art, it is not just about paintings and sculptures. In fact, there are many other forms of art that have been developed in Canada as well.

Some Canadian artists are famous worldwide for their work. For example, Emily Carr was a Canadian artist who was famous for her paintings of the West Coast of British Columbia. The Group of Seven is another famous group of artists who were active in the 1920s and 1930s and they painted landscapes from around Ontario.

Canada has a rich artistic heritage consisting of painters, sculptors, printmakers and more. Canadian artists have been among the most celebrated in the world with many having an international reputation.

The Melting Pot of Canada

Canadian culture is no less than a melting pot of different cultures. It is home to people from all over the world, and this has led to a rich culture and heritage. The country has been shaped by its people, and it is the diversity of its population that gives it such vibrancy.

If you’re looking to blend into this diverse country, Calgary homes for sale offer plenty of beautiful homes in a province that thrives off of its culture. You’ll be sure to find a home that meets all of your needs while getting to enjoy all that this wonderful country has to offer.