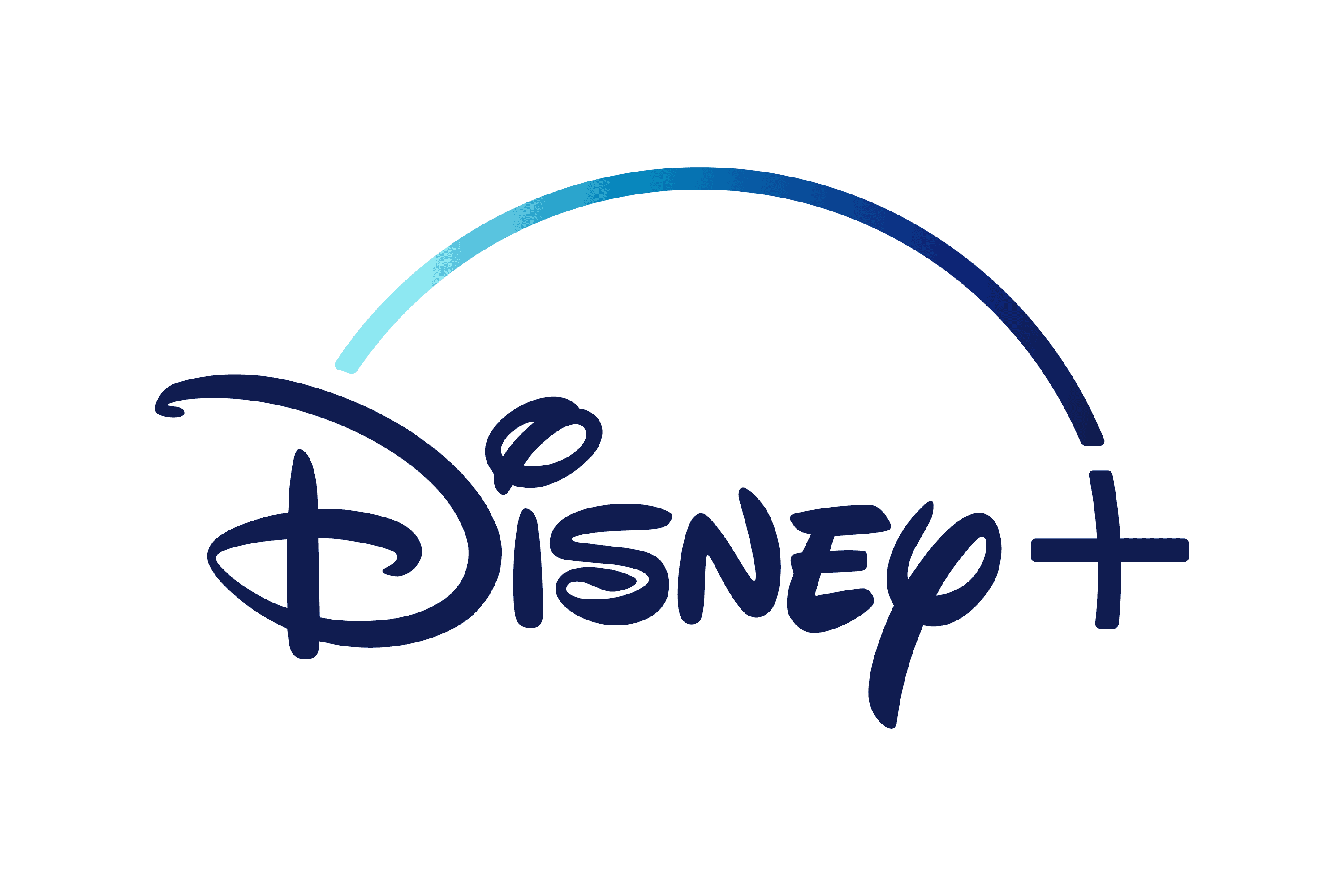 I’m not going to beat around the bush with the question I posed in the title. Yes, it is worth the hype. Launch day was rocky with several performance issues with Disney+’s servers not being prepared for the massive influx of users, but since that got fixed, it’s been nothing but smooth sailing and binge-watching. Binge-watching! There have been reports of people’s accounts getting hacked, login information being changed, and a security breach happening. I sincerely apologize if this happened to you, but because it did not happen to me, I can’t comment on this with authority. I can only speak from my own experiences, and my experiences have been nothing but positive.

The content is what makes Disney+ appealing in the first place, and it does not disappoint. Disney brought out its weapons for launch day, and it paid off brilliantly. Disney+ is now the exclusive home to classics like Peter Pan, Bambi, and Pinocchio that you might not have seen in a very long time. Disney+ is also the exclusive home for beloved Pixar movies such as the Toy Story franchise (minus the recently released Toy Story 4, but that will arrive in time), Finding Nemo, Monsters Inc., Cars, and so many more. If that’s not enough, Disney+ is also the exclusive home to most of the Marvel Cinematic Universe, including Iron Man, Captain America: The Winter Soldier, and even Avengers: Endgame! Disney also didn’t forget about the classics! They added old Marvel cartoons, including the X-Men and Spider-Man cartoons. Still not enough? No problem. Disney+ is also the exclusive home of the Star Wars movies, Star Wars: The Clone Wars, and Star Wars: Rebels. Seriously, Disney is pulling no punches with this library! I didn’t even mention their other miscellaneous content thanks to their acquisition of Fox, such as The Simpsons, Avatar, Home Alone, and The Sandlot. The only downside is that, with such a massive library, it becomes easier to pick out what’s not here. Such is the case here, where Disney has outstanding licenses with Netflix with some of their movies (including Coco, Avengers: Infinity War, Black Panther, and Incredibles 2) or just outright neglected, such as The Proud Family series (Seriously, Disney, why did you add the movie but not the show?!). Nevertheless, these are minor complaints because the content library for Disney+ is brilliant. The variety alone is top-notch because there’s something here for everyone. However, it all becomes moot if it’s a pain in the ass to use. So what is the setup?

This is where Disney+ has taken some criticism. Some have had issues with the search engine, while others think the interface is clunky and not well organized. As for me? I wouldn’t be too harsh on it, but it could be improved. I think the menu is well designed, and I like that it’s easy to find what you’re looking for in the categories. If you’re looking for Star Wars, there’s a Star Wars icon to take you to that subsection; likewise, same with Disney, Pixar, and Marvel. However, I do have some complaints. For starters, Disney+ borrowed the watchlist feature from Netflix, where you can add a title to a list of things you want to watch so you can easily find it later. Netflix used this feature way better than I did, unfortunately, because they prominently displayed your watchlist, so it was front and center. Here, it’s out of the way and to the side, so it’s easy to miss. This is a problem because if you don’t know where to look, you might not even know this function exists, and it’s so helpful when there’s so much stuff to watch. My other big complaint is that, unlike Netflix, Disney+ doesn’t show you a list of things you’ve been watching to give you an option to continue watching. This is problematic because if you start a show and go to sleep or go to work and come back, it would be so much more convenient to see a “continue watching” tab than to have to find it again. These are only minor functionality complaints, as it’s still very possible to enjoy what Disney+ has to offer, but these simple quality of life changes would make it that much better.

This section is going to be short because, frankly, Disney+ is lacking in original content out of the box. The Mandalorian is a fantastic new live-action Star Wars show, but there’s not much else here right away. There’s more coming, including shows about The Winter Soldier, the Falcon, and Loki, but you’ll have to be patient. I can’t comment on the other offerings Disney+ has beyond The Mandalorian because I didn’t watch them. They simply aren’t targeted for me, but I can say The Mandalorian is an amazing show, definitely worth your time to watch. I just wish there was more original stuff out of the box.

While Disney+ had a rocky launch, it’s done everything it could to recover thanks to a massive library and quality original shows. Is it worth the $7 monthly subscription fee? That’s up to you. I should note that it is cheaper than Netflix’s most popular plan, but it is still up to you to decide. Disney+ has an incredible variety of content, from Disney to Pixar to Star Wars to Marvel, and they even have National Geographic on here! So there’s a good chance you’ll find something you like here. But I should note that more adult content like Family Guy and Deadpool is available on Hulu, and if you’re not a fan of Disney, you should probably pass and get (or keep) Netflix instead. However, don’t underestimate the variety here. It’s great for families, and it’s a great value for the price. I just wouldn’t recommend it if Disney’s not your thing. 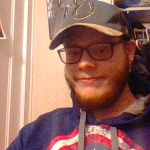 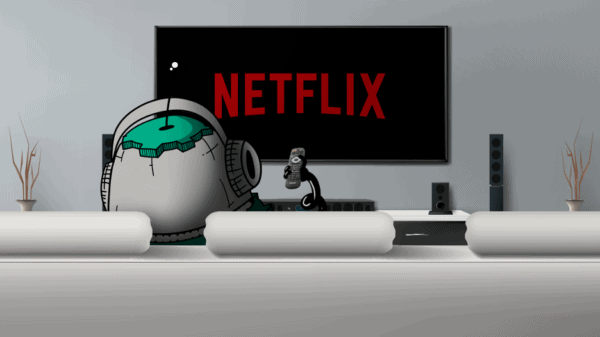 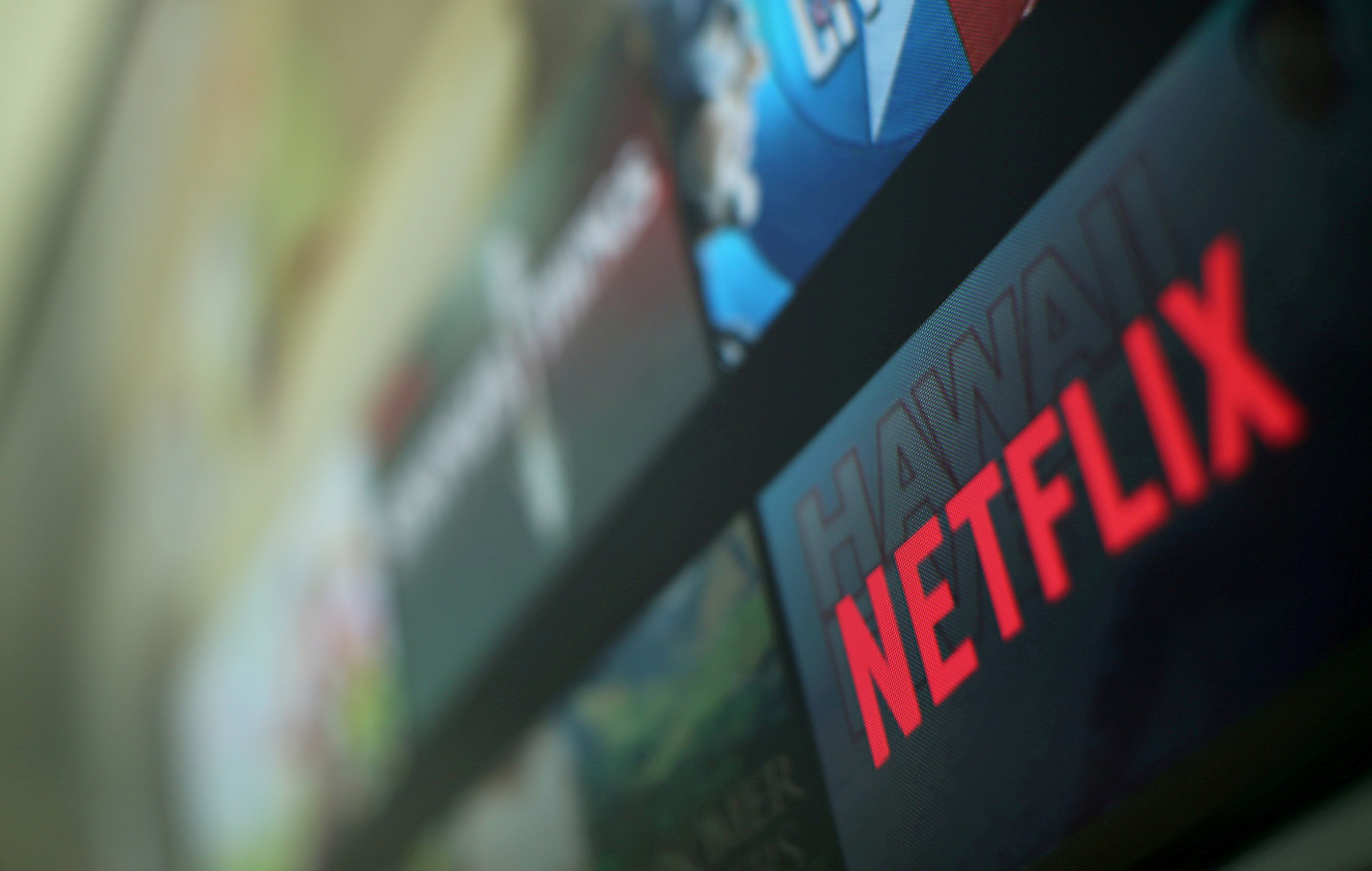 Now a days we don't have TV as a only option for watching movies and episodes there are multiple online video streaming sites in...