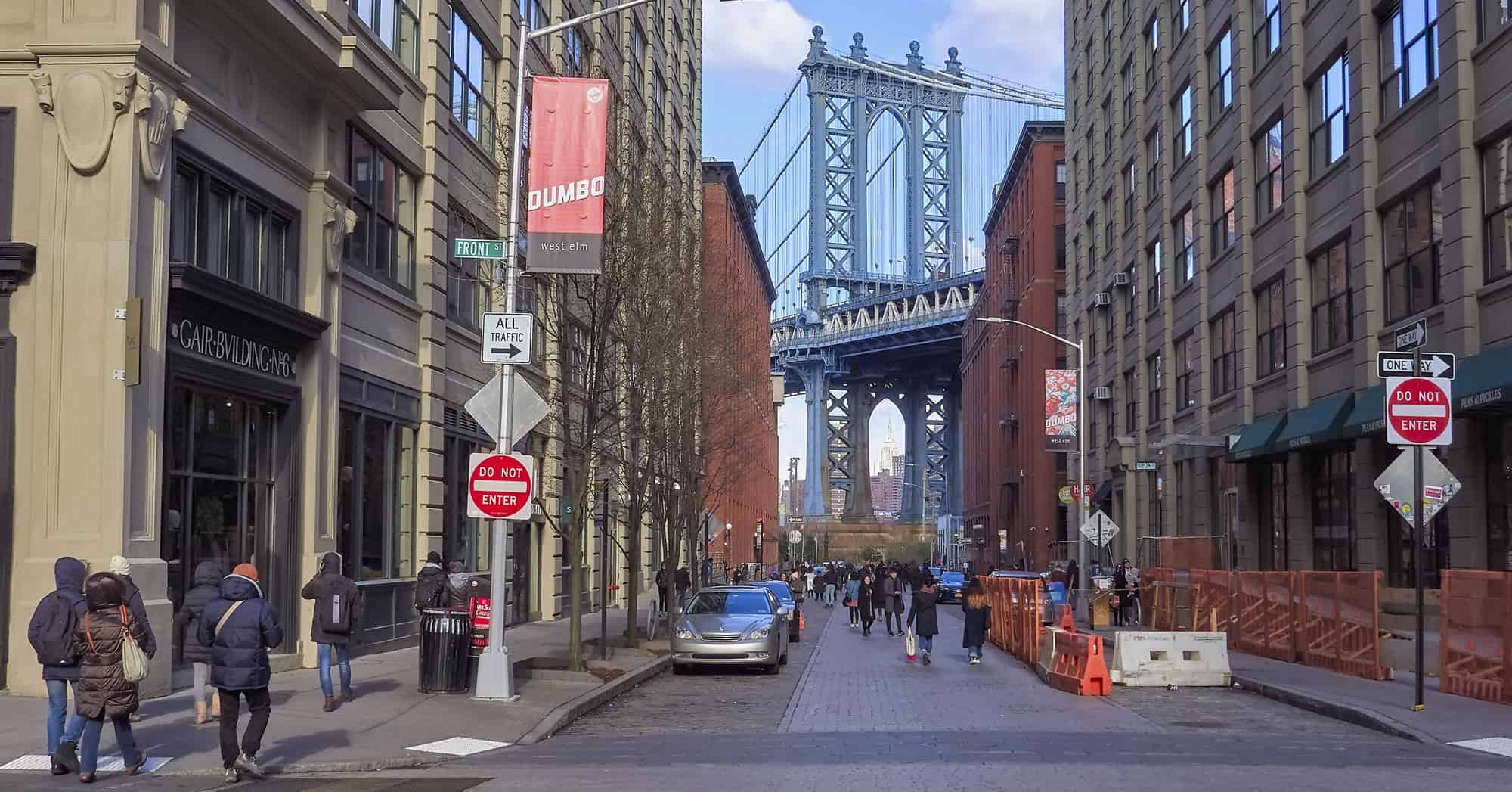 If you’re moving to Brooklyn, you might wonder whether or not you should have a car. Maybe you already live in Brooklyn, and you’re thinking about it.

Having a car in Brooklyn can be a bit easier than having one in Manhattan, but maybe not much.

It can be expensive and, in some cases even dangerous. For example, in one recent month, distracted driving accounted for 747 crashes in Brooklyn alone, leading to injuries or deaths.

As we’re still dealing with the fallout from COVID, however, you might be aiming to avoid public transportation, particularly if you commute to a different borough.

Deciding whether or not having a car in Brooklyn is worth it requires your personal needs, but the following are some factors to weigh in your decision.

What Neighborhood Do You Live In?

First, before you make a decision on a car, what neighborhood do you live in?

Some neighborhoods in Brooklyn are better than others for car ownership, primarily because of the available on-street parking.

The neighborhoods with the best on-street parking include:

Undoubtedly, the biggest obstacle you face when it comes to owning a car in New York City is the cost of parking.

If you found an apartment with garage parking, it might add another $150,000 on to the sale price.

If you pay monthly, plan on spending an average of $430.

You might find that depending on where you’re going, it also takes hours to find a parking spot.

New York State tends to consistently rank as having the most expensive car insurance. If you live in Brooklyn, the average annual premium is $3,550, which is even higher than in Manhattan.

Remember, that’s just an average. If you have a less-than-perfect driving record, you can end up paying even more.

In recent months all over the country, gas prices have been going up, and you can expect to pay even more than the national average in the gas desert that is New York City. If you can find a gas station, you’ll usually pay more than you would anywhere else in the country.

You may find that you’re making regular trips to New Jersey to get gas without completely breaking the bank.

For even an experienced and mindful person, driving in Brooklyn and all of New York City is a tremendous challenge. Lanes will randomly end or all of a sudden become a turn-only lane. There are often bottlenecks, and there are always bikers and pedestrians to keep an eye on.

The roads in New York are also pretty terrible. There are potholes that will do a number on your tires and your entire vehicle.

Hacks for Having a Car in Brooklyn

You may go over all the potential downsides and decide the freedom and ability to avoid public transportation outweighs them. If you do have a car in Brooklyn, there are some hacks that can help.

First, shop around for a parking garage. You can end up saving hundreds of dollars, depending on the neighborhood where you find parking.

This was touched on a bit above, but whenever possible, fill up your gas tank outside of the city.

You might also want to search for a parking option in the summer. Some owners of garages and lots will give discounts because so many people are away during that time.

Depending on your work schedule, you may not regularly be available when your car needs to be moved, which is something to think about.

You should also try to avoid certain parts of the city, particularly during commute times. For example, avoid the BQE eastbound out of Brooklyn as much as you can, as well as Canal leading into the Holland Tunnel.

Finally, protect your vehicle. Make sure you put your side mirrors in when you park on the street, and you might want to use bumper guards on your vehicle.