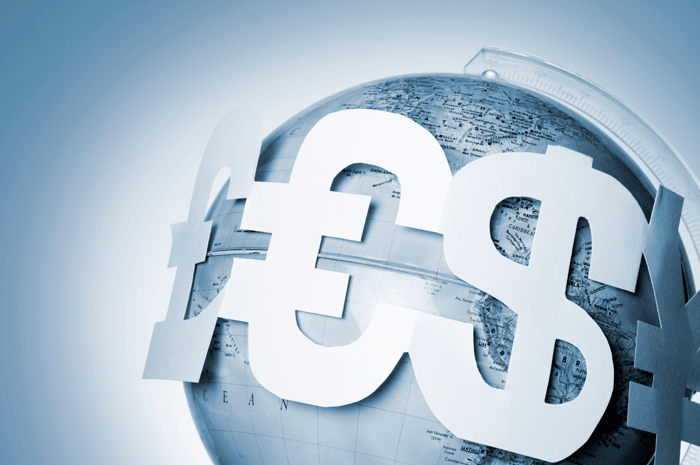 With personal loan site Wonga being at the forefront of the financial sector in terms of providing loans to members of the general public in South Africa, we are strong proponents for improving financial literacy among our population.

Although as a nation we feel that we must work harder to improve financial literacy across the board, we are not doing too badly in the league tables (if indeed there was such a thing). In a recent survey undertaken by Standard and Poor’s (a subsidiary of McGraw Hill) the countries with the poorest levels of financial literacy were Cambodia, Philippines and Vietnam who all hovered around the 24% mark in percentage terms of financially literate adults. South Africa came in with a 42% average.

You can by the way take the S&P test for yourself by following this link.

It was the Scandinavian countries that rule the roost when it comes down to having financially literate populations. Denmark, Sweden and Norway returned averages over 70%. One big surprise was the population of the USA which came in lower than other countries with strong economies, Canada, Germany and the United Kingdom.

The fact of the matter is that many homeowners with mortgages are not able to calculate the interest they pay. In the US about 33% of the population has outstanding mortgages, and of these people, only 3 in every 10 understand how their debts accumulate.

In countries with major emerging economies (which is where South Africa came in within S&P’s survey) it is the 15 to 35-year old demographic that leads the way, whereas in counties with major advanced economies, the 36 to 50-year old demographic are the front runners. The goes to suggest that we here in South Africa are better at beginning to educate our youngsters in the ways of finance, whereas countries like Canada, Germany and the UK do better with adult education.

Another thing that emerged from the S&P survey was the fact that the majority of people around the world don’t understand the advantages of risk diversification. At its most basic, it’s about not having all of your eggs in one basket. Whereas most people are aware of the risk in many areas, they simply don’t apply the same logic to their finances.

Preying on the poor

One of the sad facts of life is when unscrupulous money lenders in countries like Cambodia and Vietnam in South Asia prey on people in need. In fact it the financial regulations in these countries that are at fault. Illegal moneylenders are allowed to advertise freely and because of the lack of financial literacy, poor people who are already struggling to survive financially are sucked in through their own lack of financial knowledge and understanding.

These rogue lenders lack any scruples and use intimidation and even violence to suck their victims dry.

The strength of credit regulation in South Africa

In countries like South Africa, there are bodies such as the National Credit Regulator (NCR). As responsible lenders at Wonga are of course approved the NCR and we are work tirelessly to promote financial literacy, not just here in South Africa, but in other countries where we operate, such as Canada, Poland, Spain and the UK. As a responsible lender our website is full of useful information and advice such as our “borrowing and debt advice” webpage. Please feel free to make best use of the information we have to offer.