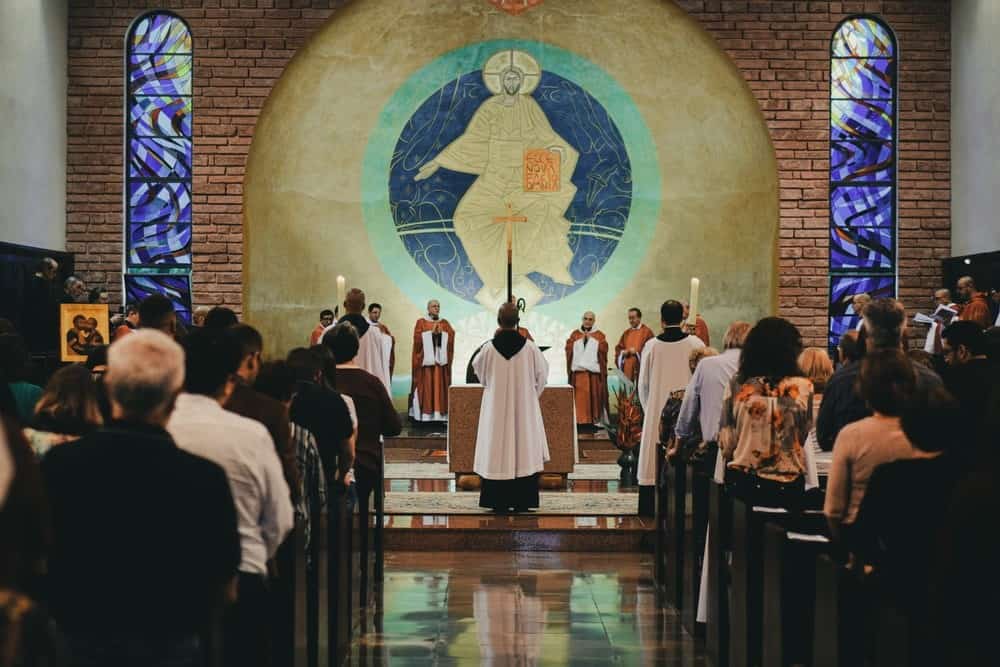 The sixteenth century’s Protestant reformation movement in Europe is deemed one of the most productive, historical counter-religious movements. 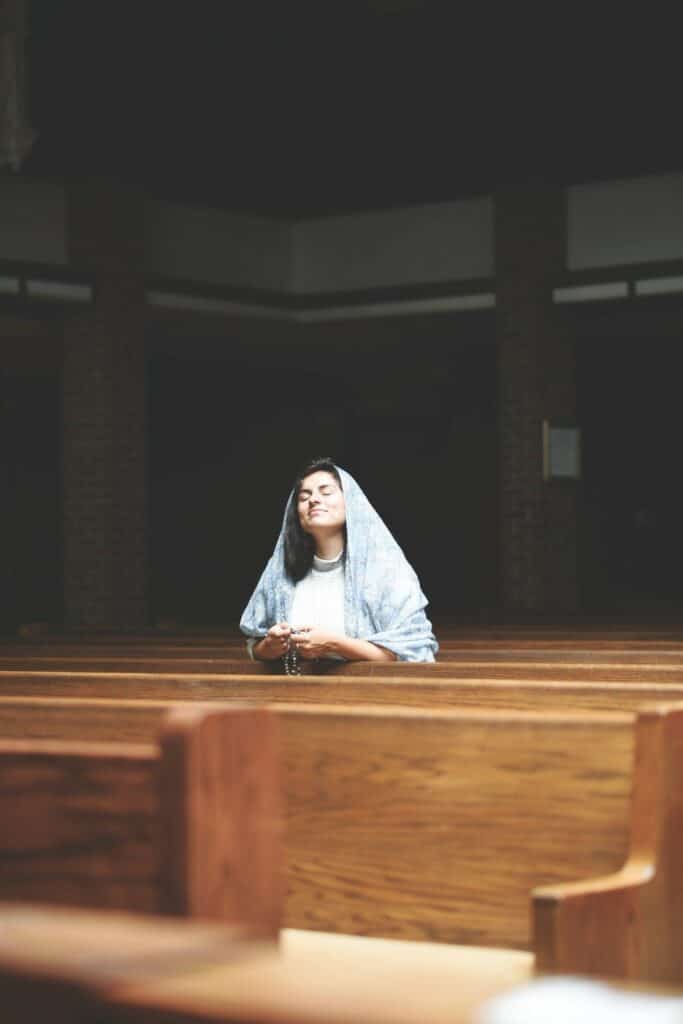 It created a new coherent self and a belief system. From enabling the merely impassive laymen that previously had no access to divine scriptures to helping them become self-empowered and gaining access to the same priests and gods. Fundamentally, they were no longer only believers but signifiers and extensions of the beliefs—representatives of God on planet earth just like priests or the kings. The movement had an incredibly significant impact on the laymen, previously marginalized by the clergy class.

Disrupting the use of the newly found printing press technology, destroying protestant leaflets, and discrediting Martin Luther and several other protestant movement leaders were some of the desperate efforts made by the Catholic Church. But at this point, the protestant restoration movement had gotten a life of its own. Besides having access to the Holy Bible, the laymen could draw a sense of who they are and their identity from their unique beliefs. Religion soon became an ideological system and a means through which the masses could assert and enhance the sense of who ‘I am.’ But how did these beliefs become identities?

Religious identities have invariably evolved with religion over the years. Throughout history, systems of control have been created to enforce a sense of loyalty within the imagined realities. Religious sects and groups, armed with nothing but their practices or doctrines, have emerged to enhance the members’ self-identity. The creation of esoteric spaces soon became a rallying point for all the marginalized, lost, and the dispossessed. Those who either had no strongly rooted sense of identity or whose dominant identity—gender, ethno-national, socio-economic or religious—had been captured by class struggles, states, or other suppressive systems found a safe haven in these newly formed groups transcendental identities. It didn’t really matter that spirituality was becoming regulated and replaced with a long list of dos and don’ts. Additionally, codes of conduct were curated to guide members’ relationships with non-members and each other, thereby causing the in-group identity to strengthen even further. This is because group identity can generally be enhanced through the sanctity, superior feeling, and uniqueness of in-group beliefs over external beliefs.

Gradually, the self-appropriated God became the only true, mighty God whereas every ‘other’ deity irrespective of the name or resemblance with the religious beliefs of the ‘in-group’ became fake, to the extent where their adherents became wrong enough to be punished with death penalties. Perpetually, the space to challenge or argue religious beliefs withered because if you’re challenging the beliefs, you’re challenging the believer who has now become the same as their beliefs. Reason soon became overtaken by identity, spirituality, and ideology. So much so that the natural survival instinct of humans began driving these religious beliefs because the believer can only survive if the beliefs survive.

The Protestants thus had to believe not just in the canonicity of their beliefs but also that their beliefs are superior to the dominant Catholic beliefs to strengthen the newfound group and individual identity. These people were aware that as long as they were part of the Catholic laities, they would not only remain faceless but also politically, socially, and economically inferior to the superior clergy class. On the other hand, a new religious identity would give them a sense of superiority and unprecedented equality over the Catholics and clergy class that has been lording over them for so long.

The seminal work of Amin Maalouf, In the Name of Identity: Violence and the Need to Belong, argues that the dominant identity is formulated in relation to the allegiances that the in-group perceives are under attack, i.e., in relation to the enemy group they hate, fear, or resent most. If the in-group members feel humiliated by an out-group, it becomes easy to define the agitation and their identity around that humiliation. This means avowed identities derived from robust in-group membership and religious beliefs that dehumanize and stigmatize other beliefs or groups cause that violent extremism. Although unseen, this manufactured new identity makes God an entity that can be owned, personified, and appropriated to the extent of killing or dying for.

The author is an International Relations and political sciences specialist who has written for various blogs and co-edited seven books. She teaches at a reputable educational institution and has extensive experience writing research-based articles pertaining to socially constructed identities. 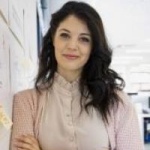 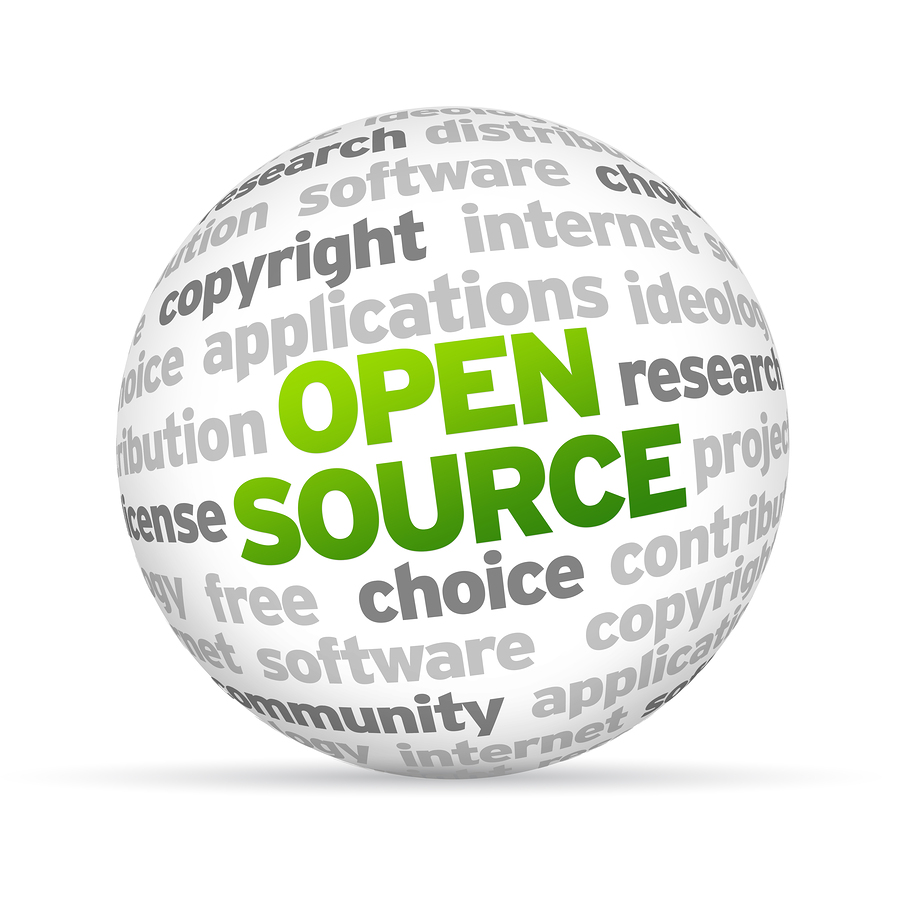 Why Another Open Source IAM Product?

A question that has been lingering.  It’s fair game, but before I get around to actually answering, let’s remember how we got here. Late 90’s...