In the flora and fauna of Linux computing, the Pearl OS is one of the most promising stars of the elusive platform. Though it might have a lot to catch up if it is to be compared with today’s top game changers in the OS arena such as Windows and Mac, if you’re one of the Linux fanboys who crave for maximum open source code potential and greatly customizable settings, then Pearl might be a welcoming breath of fresh air. Tailored after the user interface of the Mac OS, Pearl might be easily your jam. For starters, it is the continuation of the halted Pear OS way back early last year – in other words, the second iteration of the infamous operating system.

Pearl has sprung up 2 desktop versions, namely the XFCE and MATE. They are both based on an Ubuntu Linux Distro versions 14.O4 Mini release. Consequently, both iterations are made to look and respond like the actual OS X system with just one difference – Pearl, on the back end, is solely loyal to Linux architecture. It does not run any OSX software or have its functions or whatsoever. And you strip off the cosmetic side, Pearl is just the same as other Linux releases down the core, especially to other Linux distros that run the Docky application launcher at the screen’s bottom section.

It is true that the development of Pearl is still in its infancy, but it is still highly commendable. Both of its intricate iterations have distinctions, but both adhere to the same traits that it has been orchestrated.

As a piece of advice, you can check out the Pearl MATE 1.0 version. It should be able to maximize your hardware more efficiently and it sports a magnificent 64-bit system in comparison to XFCE, which is strictly confined to 32 bit. Another interesting fact is that both utilize the Compiz Window Manager which is a flexible plugin compositing manager. No wonder why the Pearl managed to sport such an impressive UI environment!

Performance wise, you can’t say a word against the Pearl OS. However, you might have to be a little more patient in the installation because the ISO file will take an unusually long time to burn when trying to extract Pearl OS 1.0. You might also encounter some screen freezes for a few times. But in the end, Pearl is a promising OS that could potentially measure up with its contemporaries. If you’re one of the Linux fanboys, you should definitely check it out!

In this article:Linux, OS, Pearl 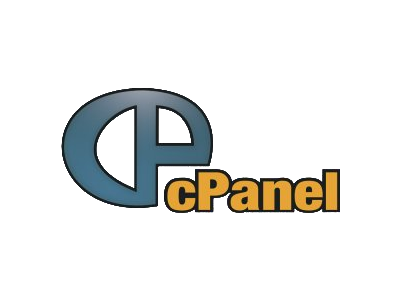 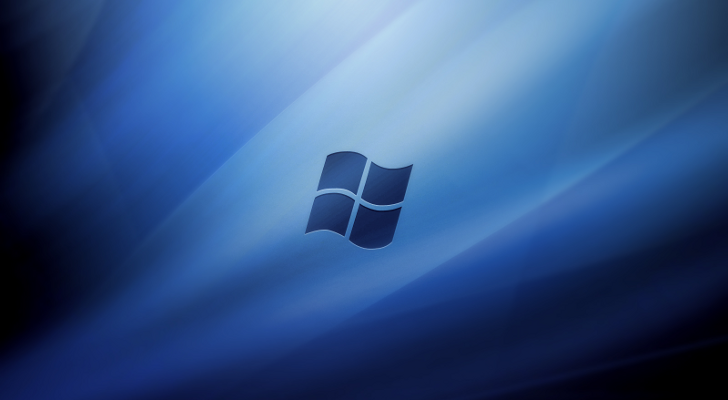 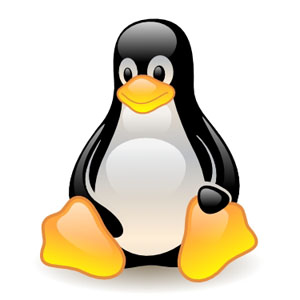 Why Your Netbook Should Run On Linux

Windows and MacOS still dominate the operating system market for desktops and laptops. And to many people, Linux is only good for servers. However,...