The immense history of Microsoft’s bonafide browser Internet Explorer spans a total of eleven iterations throughout its 20 years of, well, mediocre existence. At first, it was okay to users because there were no competent competitors on the market (I’m looking at you, Netscape); but after the introduction of modern browsers such as Google Chrome, Firefox and Safari, the infamous Internet Explorer has never been well accepted by the majority because of its lack of features, adaptability and of course, speed. Although it cannot be argued that the Microsoft flagship has left an indelible mark in the long standing catalog of web browsers, it is high time for it to be replaced, isn’t it? Microsoft is officially moving away from the ancient browser with the hopes of getting back into competition with today’s leading browsers like Chrome and Firefox. According to a report on The Verge, Chris Capossela, the marketing chief of Microsoft, said that the company is still brainstorming on what to call the new web browser that will be included in the upcoming release of Windows 10 Operating System: “We’ll continue to have Internet Explorer, but we’ll also have a new browser… which is codenamed Project Spartan. We have to name the thing.”

The new browser, which bears the code name “Spartan” is said to be tailored to fit more modern platforms and websites, designed to be more interoperable and sleek in contrast to the demised Internet Explorer. In addition, they are adding a notable feature called “spoken queries” which allow users to speak commands aloud to activate Microsoft’s Digital Assistant, Cortana.

Regardless, it is indeed high time to change the browser and its branding because Internet Explorer, since its release in the mid 1990s, has always been associated with poor security and compatibility. Spartan’s success could rescue the reputation of Microsoft in terms of browser development. The interesting news is that we would be getting an idea of how Spartan looks and functions later this year. In fact, early versions of Windows 10 can now be downloaded by Microsoft’s elite members as part of their Windows Insider Program, and according to rumors, Spartan would be added soon enough and I couldn’t be more excited to have a peek! 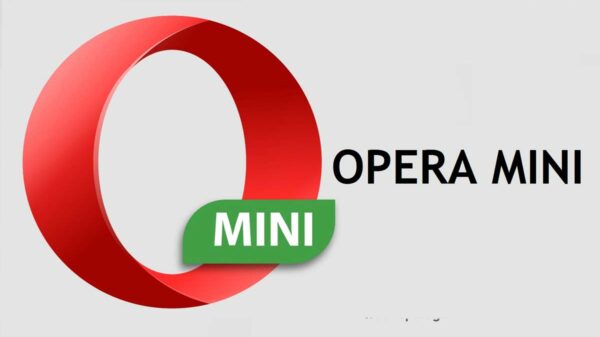 If you’re someone who wants more browser options than Chrome and Edge, then you’re at the right place. Opera Mini is a free phone...