Microsoft Xbox Kinect has set a new sales record by selling over 2.5 million console sensors in the run up to Christmas, less than one months since its launch.This is in spite of challenges from rivals, especially Sony PlayStation’s new Move controller. Perhaps its success is not unconnected with  the sudden increase in popularity of family-orientated gaming as opposed to the more traditional gaming structure.

The Kinect sensor, which allows users to control and interact with the Xbox 360 via body movements, spoken commands or presented objects and images, uses an infrared laser projector with a monochrome CMOS sensor which allows it to see in 3D under any ambient light conditions. In general, the device features an RGB camera, a motion sensor and multi-array microphone running proprietary software, which provides full-body 3D motion capture, facial recognition and voice recognition capabilities. Microsoft hopes to sell around 5 million  sensors by the end of the year and before Nintendo releases its new 3DS handheld console in 2011. So far, the Xbox Kinect is on sale in over 60,000 retail stores in 38 countries around the world.

What are your impressions on the Xbox Kinect sensor? 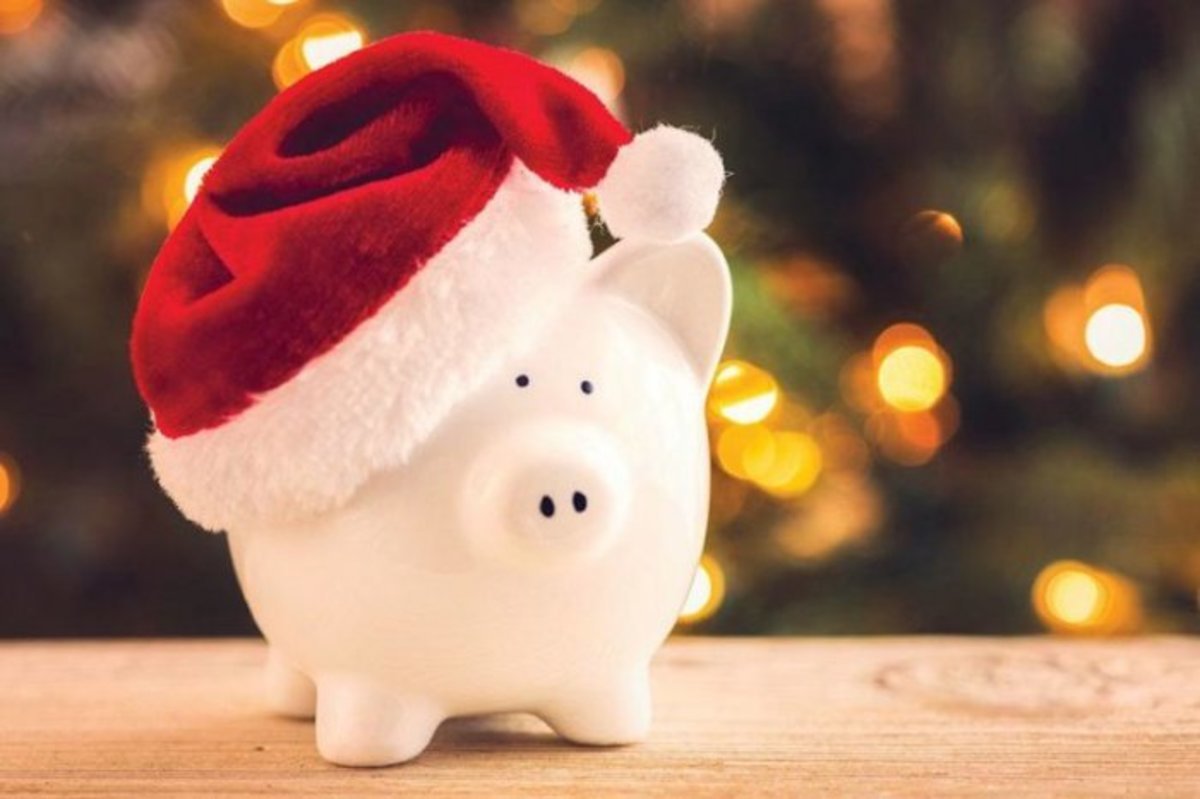 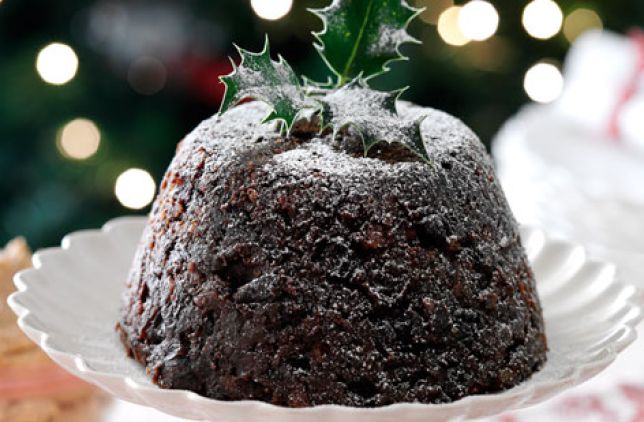