The final details of the Xbox 360 hands-free motion controller, Kinect, has been released by Microsoft. The device, previously known as Project Natal, was showcased ahead of the opening of the E3 games expo in Los Angeles and is expected to be available for sale in stores before the end of this year.

Kinect will make it possible for users to play Xbox games with gestures and body motions instead of having to press buttons or wave a device. The device uses a series of sensors, cameras, microphones and software instead of a controller to allow gamers full control through gestures, movement and voice commands. The Xbox’s main rival is expected to be the Nintendo Wii console which has sold over 56 million units but many doubt whether Kinect can actually be as successful let alone become the number one choice for gamers.

Microsoft will release the full details of compatible games at a separate media event on 14 June. Meanwhile, some retailers expect Kinetic to be available on pre-order from 13 June.

How successful do you expect Kinetic will be and will it be able to compete with other controller-free systems such as Sony’s PlayStation Move controller and Nintendo’s WiiMotion Plus? 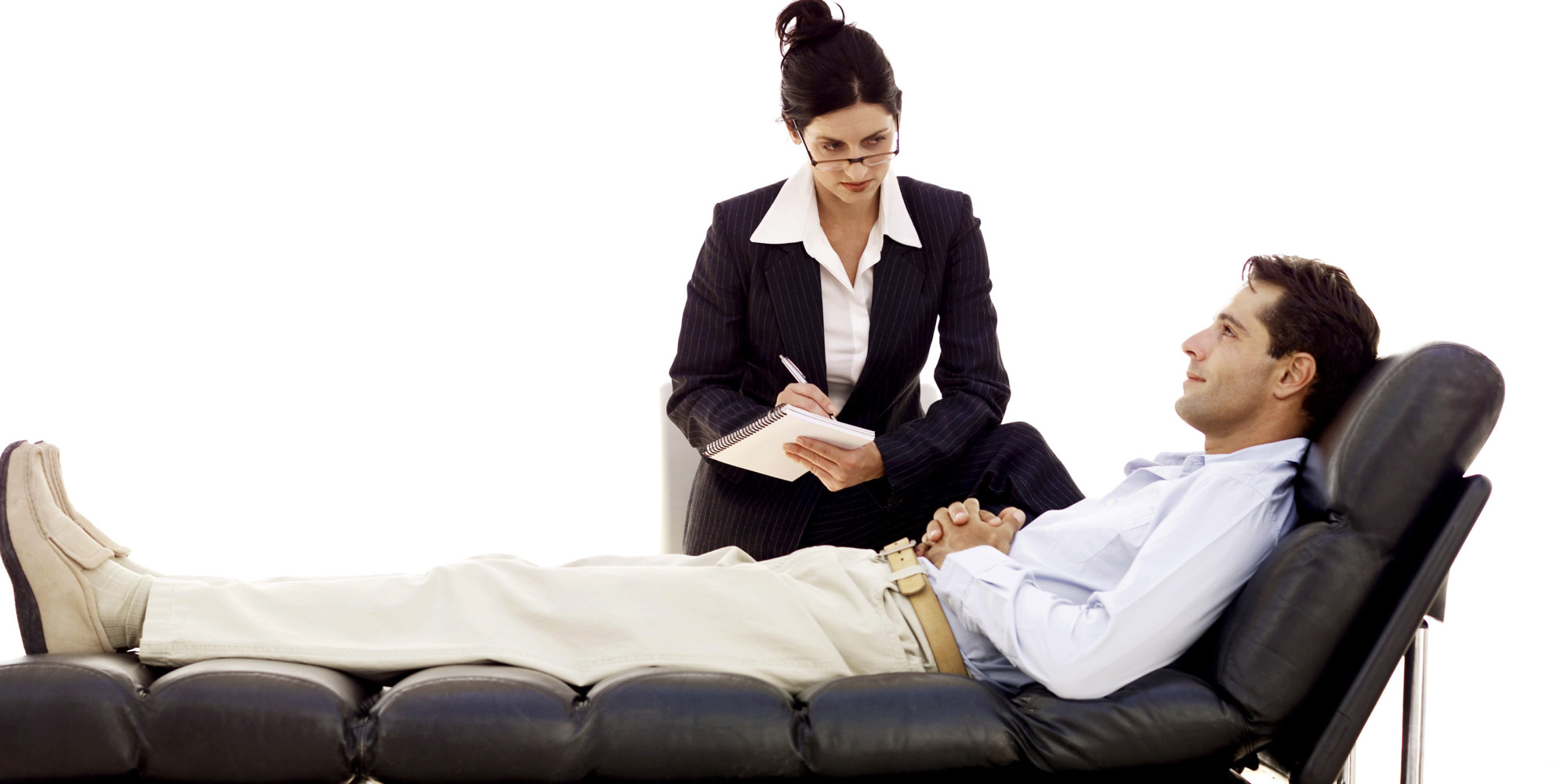 The Increasing Need for Psychologists In Los Angeles

According to the recent estimations made by National Institute of Mental Health, there are more than 40 million people in the US who are...