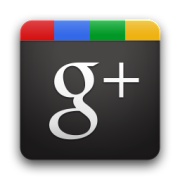 Google’s recent launch of its own social network, Google+, has divided opinions. Google+ network has been designed to operate around what is called a users’ Circles so that people can share information with specific groups within their own personal network, rather than simply sharing with all their connections at once. Furthermore, in a bid to take advantage as what it sees as lapses in most existing social network designs, Google+ emphasises its privacy customisation settings with the hope that granting users more control over what is shared, how and with whom, it can take on the more established social networking sites such as, Facebook and Twitter.

Other features of the Google+ network include functionalities to allow users add their personal interests, group video chat, content sharing via mobile devices and many more. Google hopes to also make good use of its own popularity in order to make it easier for users to connect with Google+ through its newly redesigned (black) navigational bar. For example, users will be able to access their Google+ profile, view notifications and share content with one click, from the search engine’s homepage. However, it remains to be seen whether with the introduction of the Google+ project, the search engine giant can seriously challenge the likes of Facebook and Twitter who are currently dominating the social networking market.

Is this the beginning of the end of Facebook or will Google+ be just another futile attempt to replace Facebook? 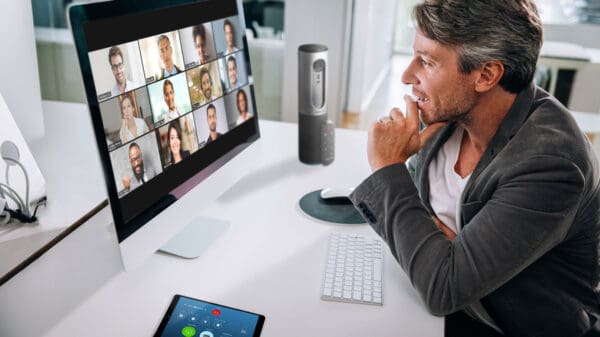 Curious about Random Video Chats? Here’s Why You’ll Love Them

Variety is the spice of life, they say – and most people probably wouldn’t mind a little more variety in their own lives. If...