Microsoft Corp. has agreed to buy the Internet phone company, Skype, in a takeover deal worth $8.5 billion (£5.2 billion). The deal is the biggest in the 36-year history of the software giant and gives Microsoft access to Skype’s 616 million users and about 8.8 million regular monthly subscribers.

Furthermore, Microsoft is expected to merge Skype’s functionality to its Xbox game console, Outlook email program and Windows smart-phones in a move described by some analysts as a risky bet on being able to integrate telephony with their enterprise products. Existing Skype users do not have to worry however, as Microsoft will continue to support the service on other software platforms.

Skype was launched in 2003 by software developers in Estonia and has grown so much ever since its creation. Last year, around a quarter of the world’s international calls were made via Skype, according to the organisation. Overall, users made 207 billion minutes of voice and video calls last year although the vast majority make use of its free computer-to-computer telephone service.

Is Skype worth the amount paid for it by Microsoft? 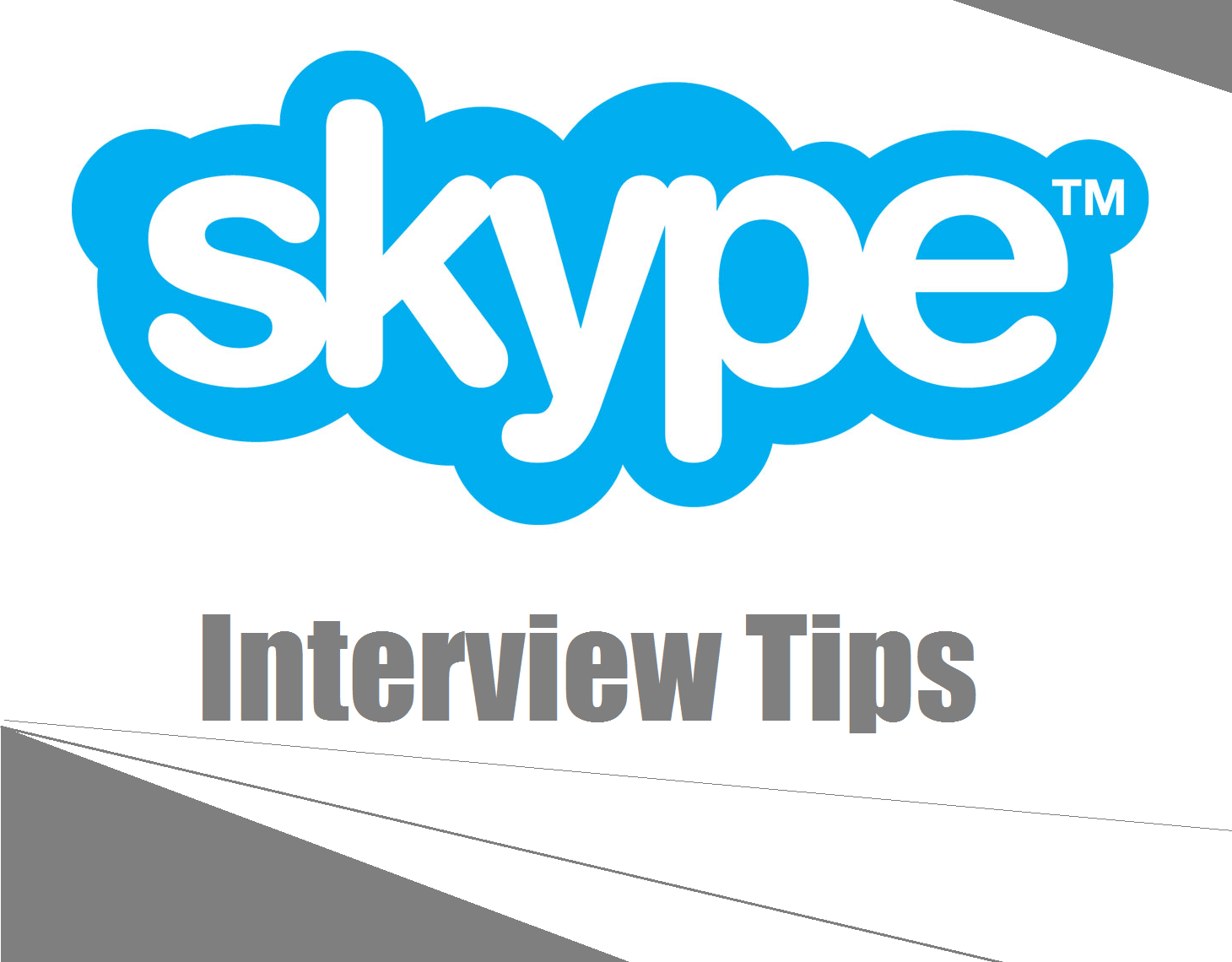 Tips on How to prepare for a Skype Interview

The world of technology has reshaped how people interact at different levels. We can see how social media influence our opinion and emotions about...