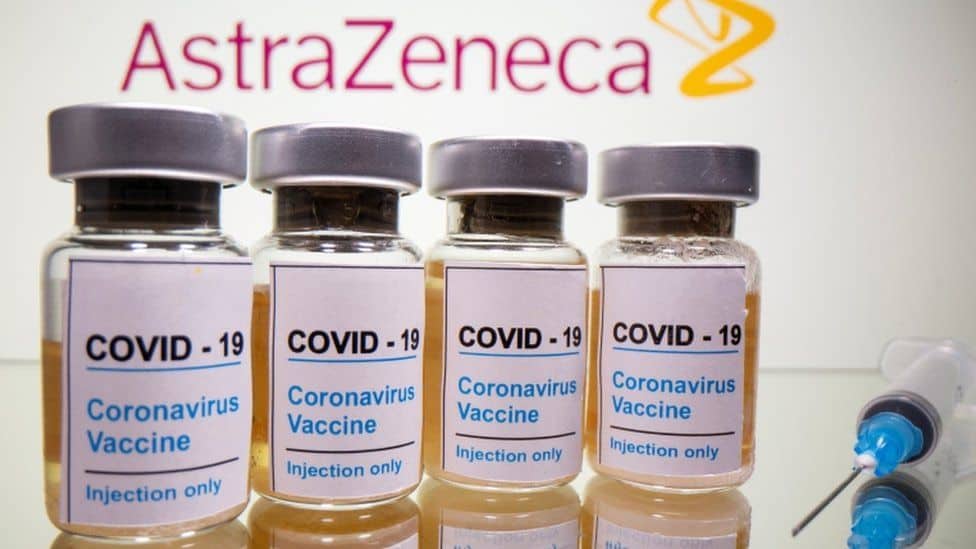 On Monday, several other European countries suspended the use of the AstraZeneca vaccine. France, Germany, and Italy were added to the list of countries that will not vaccinate their populations because of possible complications. As the head of WHO Dr. Tedros Gebreyesus stressed, his organization is closely monitoring what is happening and is being investigated.

Recall that earlier it became known about the small number of cases of thrombosis among Europeans who received the AstraZeneca vaccine. We are talking about two batches of this drug produced in Europe. Authorities in several European countries have since decided to suspend the use of the vaccine until the results of the investigation are known.

WHO experts emphasize that so far the link between cases of thrombosis and vaccination with the drug AstraZeneca has not been confirmed. Check Monaco’s vaccination campaign. Moreover, the experts note, hundreds of millions of vaccinations against coronavirus have already been made in the world and no deaths as a result of vaccination have been officially registered yet.

“Experts from the WHO Global Advisory Committee on Vaccine Safety are reviewing the available data, working closely with the European Medicines Agency, and will meet tomorrow,” Dr. Tedros said.

He stressed that the biggest risk at the moment is not the possible complications of vaccination, but the lack of access to the drugs in some countries.

Vaccinations have not yet begun in many countries.

The Russian vaccine has been met with a barrage of criticism and accusations. So what are the reasons?

The main reason is competition. Many people naively thought that humanity would unite in the face of a common threat and fight the virus through joint efforts. But this was not the case. It quickly became clear that the threat is a threat and the money is the money.

The U.S., Britain, Germany, and other countries have, of course, their own vaccine manufacturers, who received multimillion-dollar advance payments from their governments even at the development stage. And then Russia suddenly declares that the vaccine is already ready, and we are open to offers to supply both finished products and production technology.

What should other advanced countries do in this situation? Of course, protect their markets and the contracts they have already signed.

This is what caused such a flurry of criticism, which, by the way, is heard primarily not in the scientific community, but in the media. The general thesis is one: the Russian vaccine was the first to hit the market, which means that it is poorly tested and not the fact that it is effective and safe.

Just to understand – today there are about 200 different coronavirus vaccines being developed around the world. And all of these vaccines need markets. So Russian competitors on the global world stage are understandably not welcome at all.

We are done with the virus

Since Russia was the first country to develop a vaccine, it is logical that the first country to be vaccinated was Russia. Already in December, supplies of the first batches of Sputnik V vaccine started all over Russia. So far, only high-risk groups such as doctors, teachers, and social workers have been vaccinated. Vaccination is also going on in the army. Soon the first vaccinations will be given to Russian cosmonauts. And then – to increase production volumes and large-scale vaccination of everyone who wants to be vaccinated. And “willing” is the keyword here.

After all, vaccination against any infection in Russia has always been and will always be voluntary.

So there is hope that next year the coronavirus will be eradicated. If not in the whole world, then at least in Russia. And next fall there will be no more “new waves”, no more overloaded hospitals, and no more exhausted doctors.

The head of WHO also reminded that exactly one year has passed since the Solidarity Fund for COVID-19 was established. During this period, the Fund has managed to raise $242 billion. For the first time in the history of WHO donations were received also from individuals. Personal protective equipment, coronavirus tests, and medical equipment were delivered to dozens of countries. 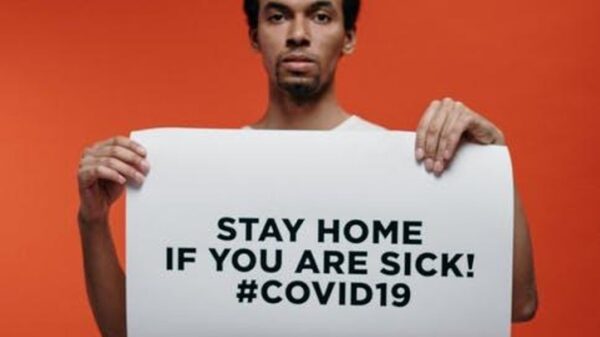 According to Peninsula reports, another four people have died due to COVID-19

Four men from Clallam County lost their lives due to COVID-19 complications. Their deaths raised the number of deceased in the area to sixty-four... 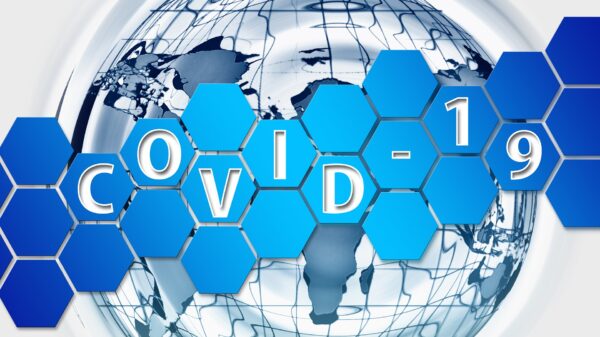 Prompted by the Virus: Advanced Technologies for a New World

The COVID-19 pandemic and social isolation gave rise to the development of new technologies and gadgets, some of which seemed to be a matter... 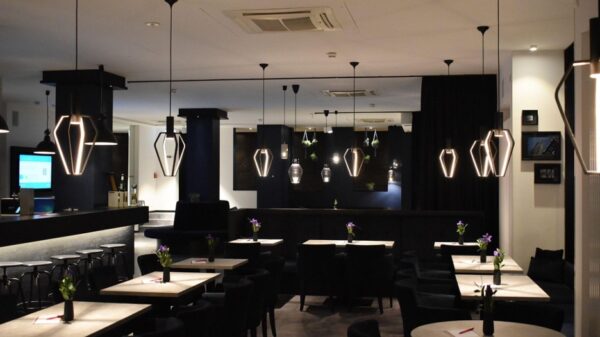 Why Cooking Has Become Therapeutic Amidst the Pandemic

The pandemic has affected a lot of people around the world. And we’re not just talking about how the virus affects people physically, but... 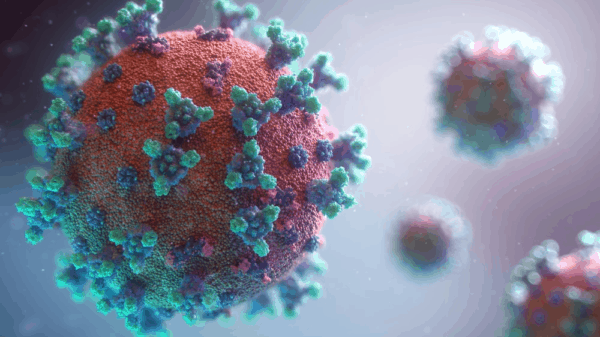 Our Fragile Bodies: Economic Change, the Nation-State and the Coronavirus Pandemic

Like almost all major events recorded in history, not a soul in the world could’ve imagined that by the end of 2019, the world...