A study by London School of Economics recently gave an insight into the rise in number of under-aged social networking sites’ users. In a similar way to under-aged children playing computer games that are rated 18 and above such as Call of Duty etc., the study has revealed that one in every three children in the UK between the ages of 9 and 12 have their own personal Facebook page. This is in spite of Facebook’s minimum age requirement being 13 years. The research report, Social Networking, Age and Privacy, which looked at trends among 25,000 young people across Europe, also found 43% of children between the ages of 13 and 16 also had a Facebook account.

This finding has some serious implications when it comes to concerns about the privacy of children on the Internet. Moreso, because a quarter of 9 to 16 year old children on social networking sites across Europe were reported to have their profiles set to ‘public’ and one-fifth of children whose profile is public also display their addresses and/or telephone numbers. Furthermore, it shows that the age restrictions does little or nothing to prevent children who may want to sign-up to actually do so thus raising the question of whether age restrictions on social networking Websites should be removed entirely.

Is removing age restrictions from social networking sites such as Facebook, one of the best ways of improving child safety online? 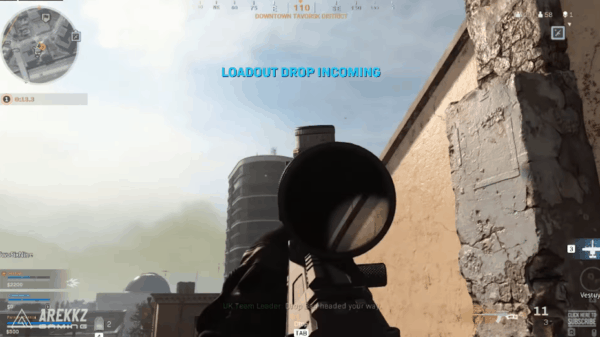