Microsoft has announced that the European version of the new Windows 7 operating system will be sold without the most popular web browser in the world i.e. Internet Explorer. This is as a result of the European competition rules which were created to “make sure that companies compete with each other and, in order to sell their products, innovate and offer good prices to consumers”. As a result, users will now be able to install a web browser of their choice.

This announcement of compliance, by Microsoft, with the European Commission (EC) rules is not unconnected with the dispute and subsequent fining (£765m) of the company, by the EC, in 2008 over anti-competitive behaviour regarding bundling of the Windows media player and browser into previous operating systems. The case is still ongoing and Microsoft is due to defend itself against the charges in a hearing soon.

Perhaps, that is the reason why the EC is sceptical over Microsoft’s announcement which is reportedly a step further than their previous proposal to the organisation that “consumers should be offered a choice of browser and not a complete removal of the Internet explorer”. Although manufacturers’ can opt to re-install Internet explorer to the Windows 7 OS before sale, consumers’ who buy a “browser-less” OS could become stranded although Microsoft insists that an easy-to-use installation disc and FTP access will be provided with the package. Hmm, it sure looks like the EC is right to be sceptical after-all. 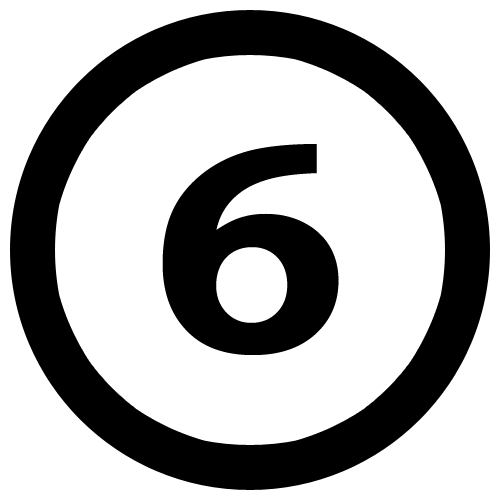