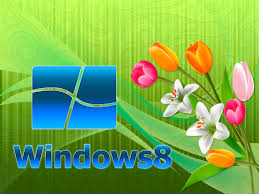 Newer is not always better but it happens to be so in the case of Windows 8. Tons of users across the globe are ditching Windows 7 to try the brand new version of Windows 8.

There are several reasons for this change of heart, of course! After all, we had all fallen in love with Windows 7 and it would have taken a much superior product for us to break up with our old flame and fall for the new kid on the block.

In this article, the top 5 reasons to ditch Windows 7 and pick Windows 8 are listed: 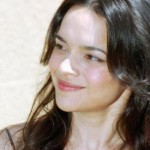 Daniel Zica is a tech head expert at http://southfloridapcrepair.com/ and he can answer all your questions about best computer repair in Fort Lauderdale in his articles. To check out his articles please visit his blog.