Any computer user, whether his or her device is running on Microsoft’s Windows or Mac’s OS X software, will ultimately experience slower performance depending upon the applications that they have running in their system. In some cases, multitasking users may have several apps running at the same time. For example, people who use their computers for desktop publishing may have Office, web browsers, graphic editors and pagemakers open simultaneously which may put considerable strain on the system.

In the case of MacBooks, thankfully, there is a free app which will enable users to monitor the apps that they are running, determine and quantify just how much of the system resources it is hogging, and help them to decide which apps should be shut down, the ones that are most frequently used, and those that should be completely removed. This free app is called System Lens. Upon downloading from Mac’s App Store, System Lens automatically installs in the device’s menu bar. Clicking on the icon will give you vital information on the apps that you are running in your system. To get an idea on system stress, first take a look at the bars. One bar means that the MacBook is experiencing minimum stress from the apps that are currently being used. Two bars are indicative of medium stress. At this level, the user may already experience some slowing down in performance. Three bars mean that the MacBook is highly stressed. At this point, the user will not only experience a slowdown in the system, the apps that are being run may not work smoothly, be prone to hangs, or even cause the system to crash. For easy interpretation, the user can switch from a bar to a number rating system.

The next step is to see how each of the running apps is performing. These apps are rated Low, Medium or High depending upon how much they are hogging the system resources. It is advisable to monitor your MacBook’s overall health using System Lens for about a week. Determine which specific apps have a Low, Medium or High rating and jot them down. Take note also of which combination of apps causes system stress. In this case, the user may change his or her work habits by performing tasks on Low rated apps first and then run High rated apps solo. System Lens will also help the user to decide which apps are not being used frequently, but take up a lot of the MacBook’s resources. They can then opt to delete these apps completely from the computer.

A major convenience accorded by System Lens is that it allows the user to shut down resource hogging apps straight from the icon itself. In the drop down window, the various running apps are listed together with their system usage. Clicking on the name of the app will reveal an X where the system rating was before. Simply click that X and the troublesome app will be closed automatically by System Lens.

It should be mentioned though that Systems Lens is also a High performance app. It is recommended that the user change the settings of the app by disabling intermittent system checks and, instead, put such evaluations on a schedule.

In this article:improve, lens, macbook, Performance 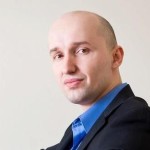 Ilya Elbert is an IT Support Specialist with years of experience in the IT industry. He is also the Co-Owner of both Geeks Mobile USA and All IT Supported. 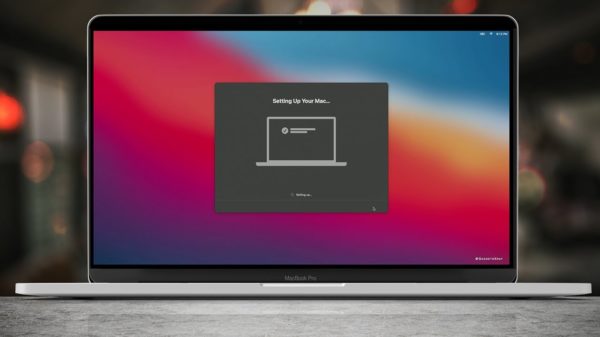 How to Clear System Storage in MacBook Completely

No matter how good your computer is, it can accommodate only a finite size of files. Smart management will help you to keep all... 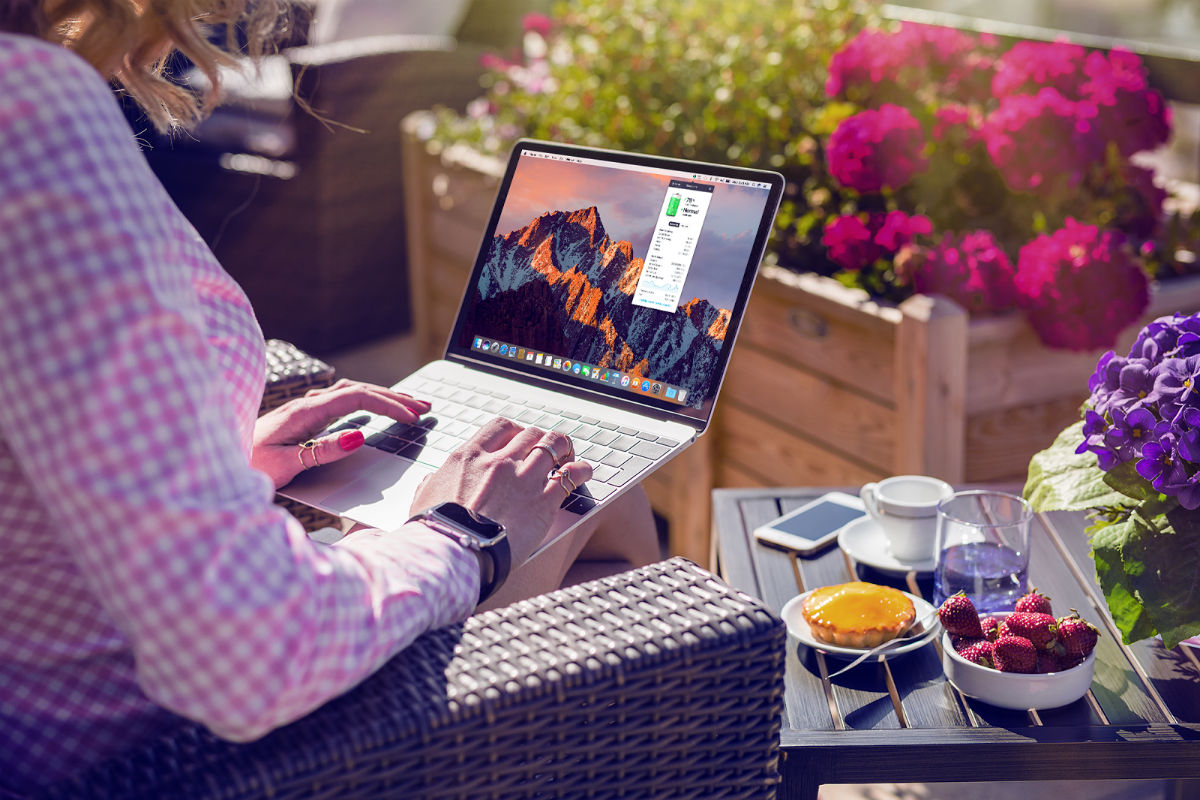 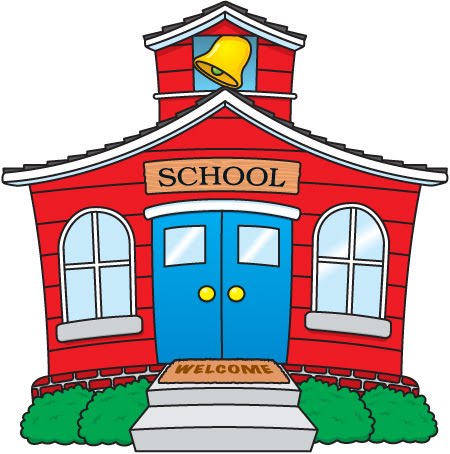 Essential Tips For Choosing A Laptop For School

A laptop is a valuable tool that has grown to become a necessity, especially for students. Instead of having to rush across campus to...

Some of the most well designed and sleek looking computers available are Macbooks, especially the MacBook Pro line. Because of this, many PC manufacturers...