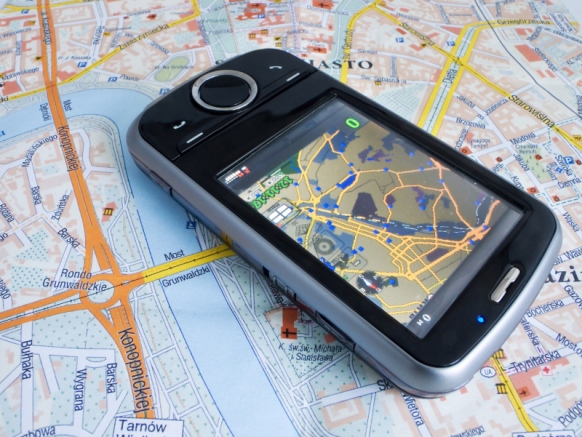 Since smartphones became popular practically everybody who owns one is also holding a GPS device as almost each and every smartphone is a GPS device in itself. There are various types of GPS applications that have been developed to suit different needs of users so much so that it is almost as if the GPS facility is a standard element of  smartphones nowadays. Originally GPS technology was mainly used by the military for the navigation of their troops and to  navigate missiles etc. The military units were able to accurately navigate to their targeted locations as well as report back to the commanding centre. Eventually the GPS system became more common and its usage has been diverted to a broader one. Since GPS applications gained popularity, software developers have developed innovative applications for different uses. Some are developed for road navigation, used by the drivers all over the world, while other GPS applications have been developed for various sports.

Indeed, one of the most popular use of GPS applications is sports. Professional runners, most of the time, do their routine exercises in different locations. Since they change locations quite often these GPS applications immensely help them to keep on the right track. When the targeted location is indicated to the application, it would guide the user to reach the destination. However, it is not just a matter of guiding the user. If required the particular track that had been used can be recorded for future reference. Also the distance from the current position to the destination and the speed can also be indicated using the GPS application.

In relation to navigation, almost every modern car comes with a built-in navigation system. Drivers can also attach a GPS device to their car. Consequently, the use of traditional maps by most drivers is currently going out of fashion. Nowadays, most drivers prefer to be guided by a navigation system instead of referring to a map. The ability of some GPS systems to provide voice output makes this decision even easier.

Lana Joseph an entrepreneur and a freelance writer who writes about things that inspires and gets notified to her in society.  At present she writes about society, travel, food habits, Gps running watch and technology. 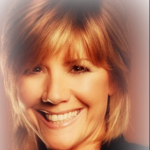 Lana Joseph, a technology specialist graduated from MIT USA with distinction in Technology Management. Currently runs her own IT solutions company and writes for journals about technologies such as E Cigarettes and mobile phones.