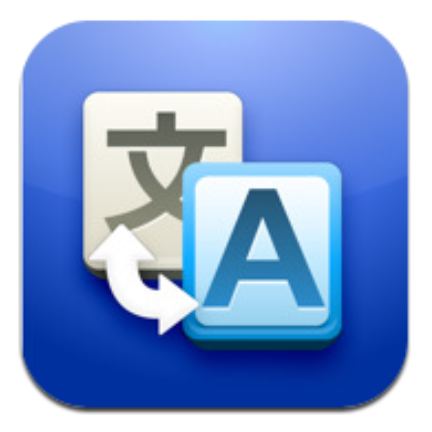 When it comes to mobile technology, there is something that perhaps most Android users are already used to that other smartphone users, including Apple iPhone users, are not and that is setting the pace. Arguably one of the most difficult barriers to overcome in mobile technology is the language barrier and in a bid to make it possible for everyone to be able to communicate and connect more easily, Google released an update to Google Translate for Android with an experimental feature called Conversation Mode earlier this year. Basically, the Android Conversation Mode, which was originally released in English and Spanish, makes it possible for users to translate speech back and forth between languages.

How To Use Google Translate For Android, With Conversation Mode

Limitations of Google Translate, So Far

Factors such as background noise and regional accents may still affect the accuracy of the Conversation Mode technology because it is still in its alpha phase. However, the quality is expected to increase the more people use it anywhere in the world. Furthermore, there are additional features that can make it easier to speak and read as you translate. For example, if you wanted to say “Where is the train?” but Google Translate recognizes your speech as “Where is the rain?”, you can now correct the text before you translate it. You can also add unrecognized words to your personal dictionary. Finally, the app has also been optimised for larger screens like the Android tablet. Whilst still working to expand full Conversation Mode to even more languages, Google Translate for Android will still support text translation among 63 languages, voice input in 17 of those languages, and text-to-speech in 24 of them.

Interested Android users can download the Google Translate app in the Android Market where it is available for tablets and phones running Android 2.2 and above.

VIDEO: How Google Translate With Conversation Mode, For Android, Works