Google has been reported to be testing out a new user interface design in Finland. Whilst the new design does not appear to be very different from the current interface, at the moment, its trademark I’m Feeling Lucky button is conspicuously absent.

The I’m Feeling Lucky button has been a major part of Google’s search engine for over ten years and was designed to take users directly to the first search result, thereby bypassing the search engine result pages (SERPs).

According to analysts, if Google finally decides to remove the I’m Feeling Lucky button, it might be as a result of the effectiveness and relative success of the it’s new Instant search technology. Since the launch of Google Instant search last year, the button has only been functional if Instant search is disabled by the user.

It is a well known fact that Google has refused to rest on its laurels when it comes to search engine technology. More recently, the world’s most popular search Website made Google voice search available to desktop users. The feature which enables users to conduct Web searches via voice command has already been available to mobile device users for some time.

Will you miss the I’m Feeling Lucky button if ditched by Google? 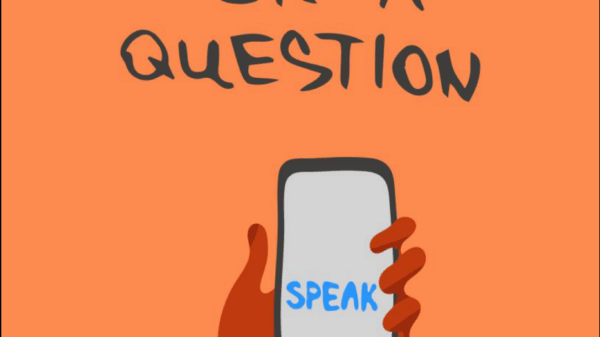 Voice search is increasingly becoming more popular with each passing day, indicating the importance of a voice search-optimized website. Learn how.