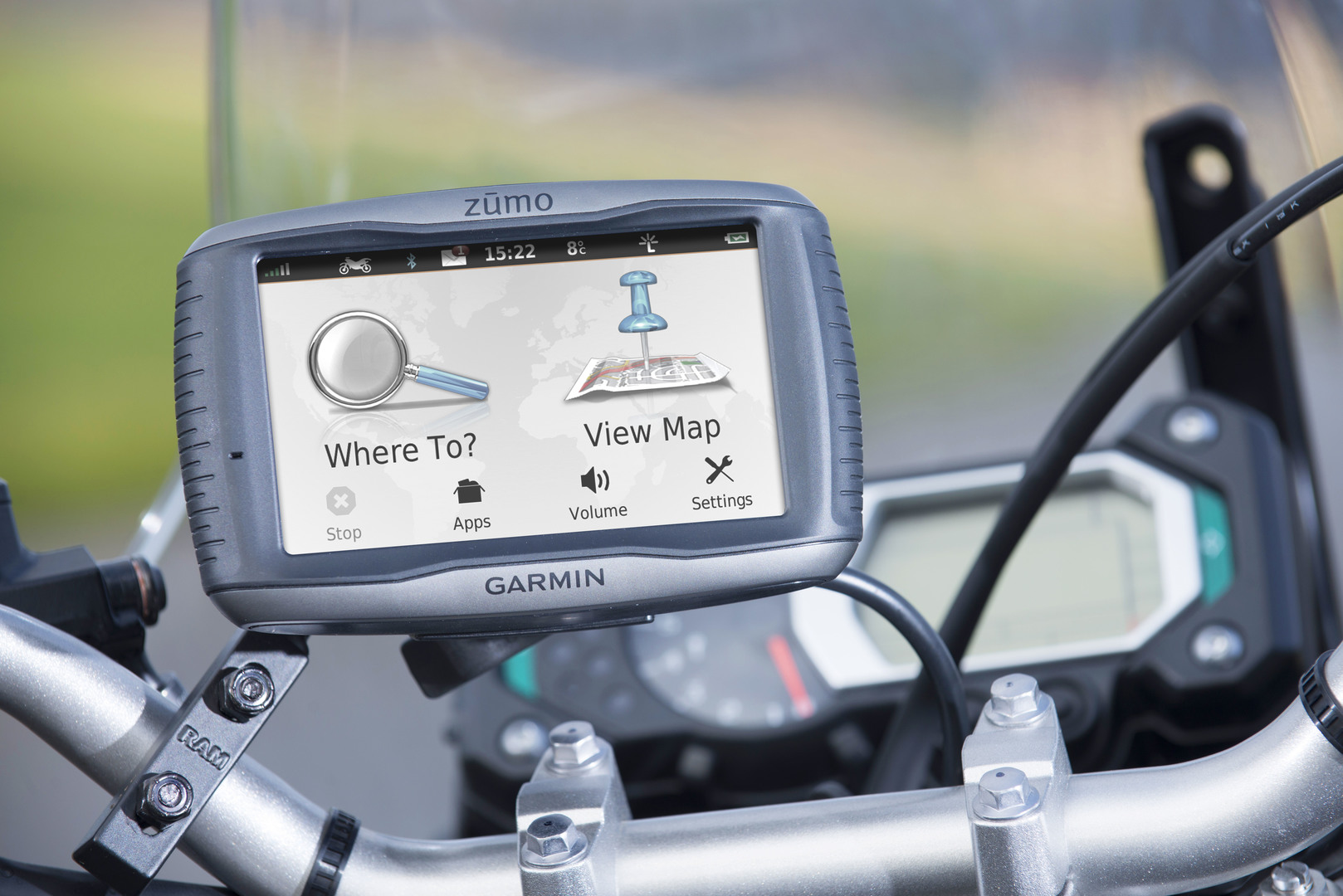 Garmin is one of the leading GPS manufacturers in the world at the minute. In its quest to remain on top of the game, the company has recently announced the release of 3 new models including 345LM, 395LM and 595LM, for motorcycle lovers. With a high precision of 4.3 inch touch screen, new streaming music options, smart features – the Garmin Zumo 345LM allow riders to enjoy a breakthrough experience while the 595LM and 395LM models have additional supporting features for cars. According to Garmin – these new waterproof models help riders, or perhaps more appropriately, users in finding different routes including those with hills and curves while avoiding major motorways. Bikers can also control media and music from the MP3 player or compatible smartphone in different weather conditions without worrying about the condition of their device. Furthermore, the juice model 595LM allow riders to stream music from the Spotify, the popular music service, right into their helmet or headsets thereby offering glove-friendly Zumo screen-display option.

In spite of the captivating features of Zumo 395LM and 595LM, this review will focus more on the 345LM model as this was the particular model we spent most of our time with. In particular we will take a more detailed look at some of the impressive features of Zumo 345 LM. This latest release from Garmin is not only specifically designed to provide bikers with all the information necessary to move on the roads, but also to help ensure safe riding, discover new tracks, and promote some of the most common multimedia functions in the twenty-first century including receiving alerts, listening to music and receiving telephone calls on the go. In addition, with the new 345LM model riders will receive an alert for change of speed, oncoming traffic, sharp curves, animals, school zones, crossings and nearby radars amongst others. It also features a fatigue indicator that suggest rest areas and rest periods when on longer journeys.

Garmin 345 LM lets you read clearly even in direct sunlight with its high resolution touch screen. What’s more? Its touch screen can also be easily handled with gloves. Furthermore, it is also resistant to sunlight, fuel and water, which makes it ideal for riding in arid lands or in rain. To enable communication on the phone without removing your helmet or gloves, the 345LM model uses Bluetooth technology. However, to activate this feature it is necessary to connect the device to a compatible helmet or headset and associate it with a smartphone to receive or make calls from anywhere.

Garmin Adventurous Route is another key feature of Garmin 345LM for riders who seek the most attractive routes to reach their destination. The device also features a trackback option that records the route covered by the biker and if required, it even indicates the directions the user used in returning.

The Garmin 345 LM model is compatible with a free software called BaseCamp. BaseCamp allow users to create tracks, routes and waypoints transferring relevant information to your GPS device when connected to a computer. In addition, the software also makes it possible for bikers to share or record their routes, download routes shared by other users, read reviews and rate their travels.

Apart from all the above, the Zumo 345LM features the usual functions that could be expected of motorcycle sat navs such as warning radars, lane viewer crossing, point of interest, speed limit indicator, and roundtrip routing which enable bikers to design their routes based on time and dynamic fuel stops and suggests fuel stops based on the distance the rider’s fuel is expected to last.