The rapidly evolving world of desktop PC calls for more compact and fast mini-desktops that are capable of fitting on small spaces yet churn out home and office work flawlessly. Such is the Azulle Byte3 desktop personal computer. The small high tech chips and other compact components make this PC remarkably lighter in weight compared to the traditional tower or landscape desktop computers. It’s safe to declare Azulle as the purveyor of the pint-sized personal computers.

We were first introduced to the Byte Plus and Acess Plus 2-3 years ago, but this time around, we are looking at Azulle’s newest model: The Byte 3. The palm-sized personal computer has tablet innards; the gut is powerful enough to flawless run Windows 10 Professional. The RAM and the storage are big enough to handle kiosk duties, light multimedia tasks, or serve as your blogging or email machine. If anyone could compare it to the Raspberry Pi family of small PCs, the Azulle Byte3 still stands out more powerful and PC-like.

These features qualify it as a link between the notebooks and the desktop computer computers: 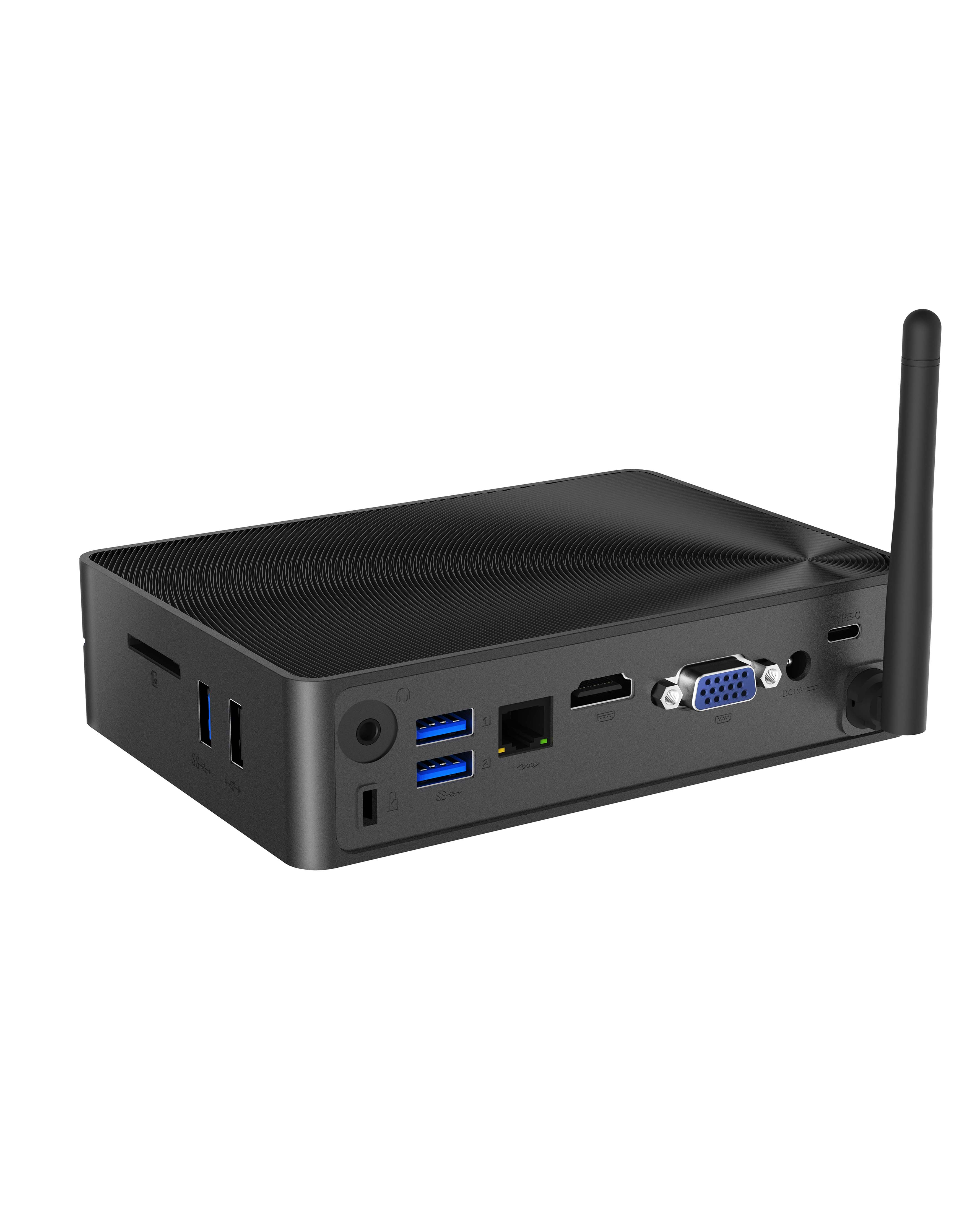 Mini-PCs tend to perform within the same margins as tablets, so they’re expected to be quite slow especially when compared to laptops and desktops. Azulle Byte3 uses Intel’s Celeron N3450 which has an excellent speed of 1.1GHz (or 2.2Ghz turbo) quad-core fully integrated with graphics. This processor takes the middle ground between the fast Core i5 and the Atom CPU.

The best way to test the multimedia capabilities of the Azulle Byte3 is to subject its processor to gruesome Photoshop CS6 photo editing tasks which would require it to process at least 11 complex effects and filters. Tests have shown it performing much better than the very slow Atom CPUs but quite inadequately to the faster Core i5.

That said, the Azulle Byte3 is a little monster. The power of this PCs processor is astounding compared to the similarly sized peers. Indeed, the palm-size of the PC is its biggest asset.

In this article:Azulle Byte 3, Hot Topic 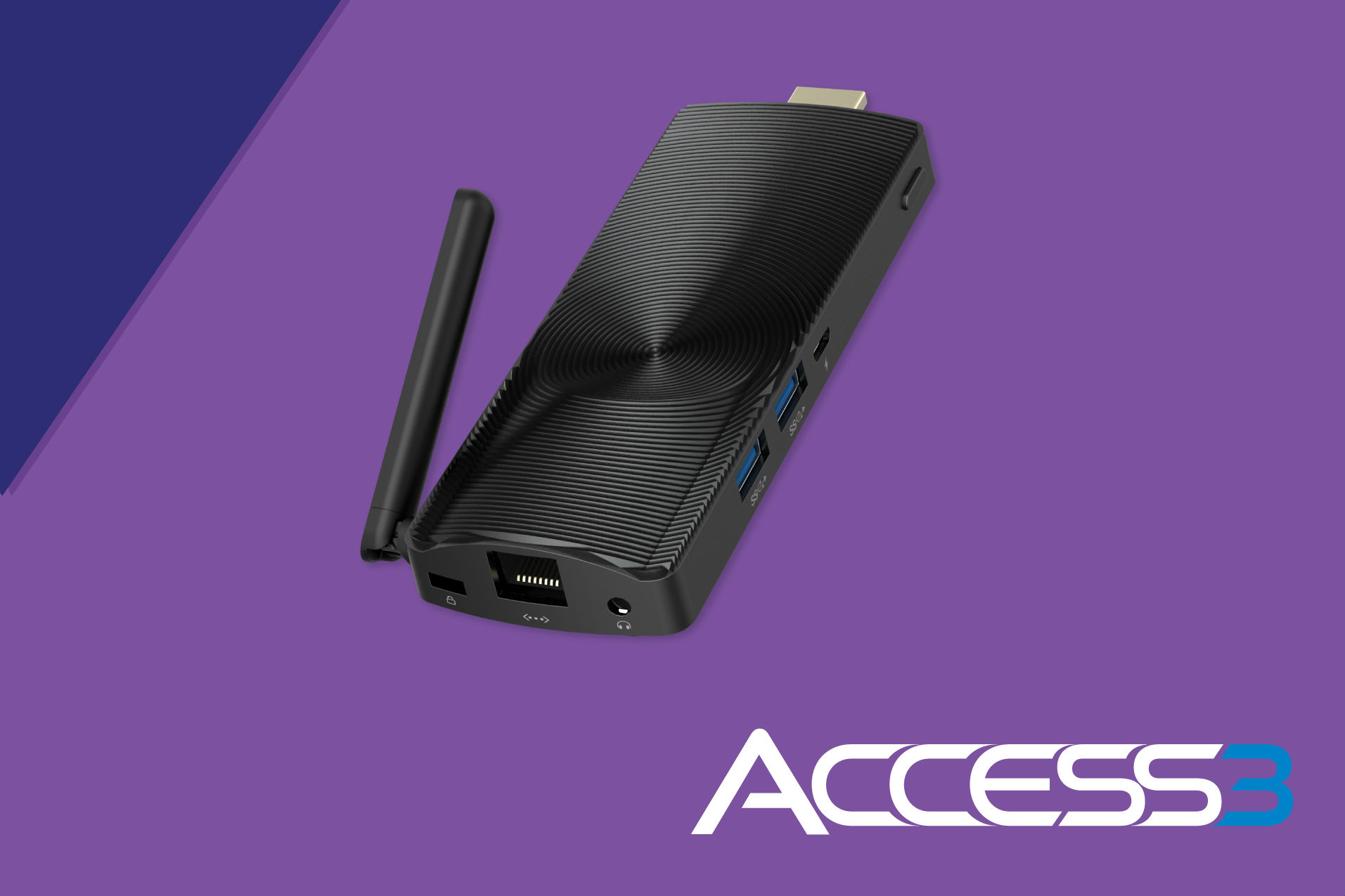 A Comprehensive Look at the Access3 Mini PC Stick

Technology is currently at its best and for the last five years, the rise of Mini PCs is evident with the development of Access3...