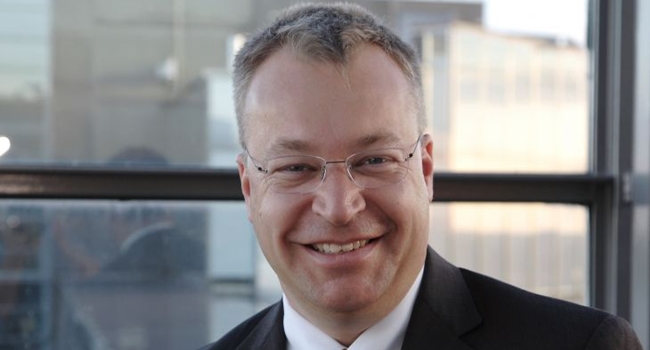 It wasn’t too long ago that, after 13 years in the role, Steve Ballmer announced that he plans to retire as CEO of tech giant Microsoft. Under his stewardship, they have managed to consolidate their position as kings of the operating system market, but two notable failures in the search and smartphone sectors have left his successor with a serious challenge ahead of them. Nevertheless, a number of high profile candidates from within the company as well as stars from up-and-comers in the tech world have been linked with the post, which is expected to pay pretty handsomely. Even the challenges posed in trying to make Microsoft more competitive with Google and Apple shouldn’t deter anyone with even a modicum of ambition from going for the job.

Microsoft recently completed a takeover of flagging Scandinavian mobile phone manufacturers Nokia, and their current CEO, Stephen Elop, has emerged as a clear favourite for the role. Having started with odds of 5/1 to succeed Ballmer, Elop’s price with Ladbrokes is now just 1/4, something Jessica Bridge of Ladbrokes alluded to.

“It’s been one-way traffic for Elop in the last week, he’s all the rage with punters and they’re backing him at all prices”, she said, citing how heavy backing from people in Europe, especially Finland where the company are based, has helped to swing the odds in his favour.

Having been widely-tipped to take the role earlier this month, Sheryl Sandberg, the COO of social networking site Facebook, is now a distant 7/1 to fill the vacancy at the top of the Microsoft corporate pyramid. Even further back is former Microsoft employee Steve Sinofsky, who appears to be nothing more than a dark horse at 12/1.

Further out are Kevin Turner and Kirill Tatarinov, both of whom are gunning for promotion with Microsoft. Although both seem capable of filling in for the departing Ballmer with ease, at 16/1, neither look to have much chance of taking the big leap towards the top of the tree, especially with Elop in the frame.