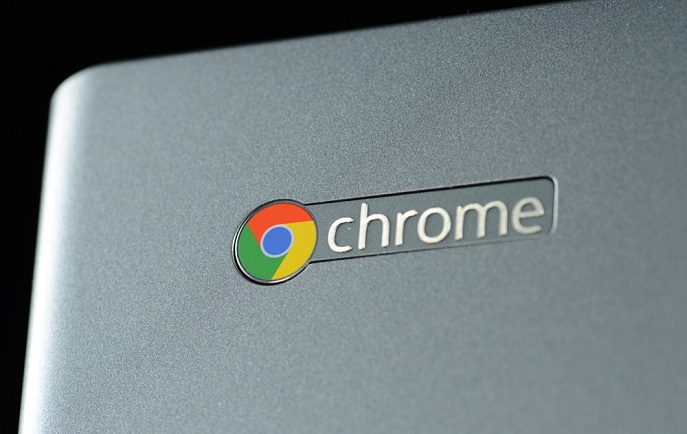 Google Chrome OS is a relatively new operating system in the market, which differs from all other desktop OS by its concept. It is closely connected with cloud services (which some people consider to be inconvenient) and it is one of its best hidden considerable potential. Western Educational institutions are switching from ordinary PCs with classic Windows and Linux, to Chromebooks with Chrome OS. Just recently Lenovo began shipping a new Chromebook – ThinkPad X131e, whose design is oriented to students and their needs. There are lots of features and benefits of the Chrome OS which are explained by how the system works. Let’s consider some the basic traits of this operating system.

1. The Speed of Work

Chrome OS is the redesigned Google Chrome browser, which is recognized as the fastest browser in the world. It “weighs” very little, does not  ‘eat’ system resources and loads in seconds. The OS also has only two screens – the settings screen and some semblance of the desktop in Windows, where you can place your application icons. From this follows the second feature of the system.

Unlike Windows, Linux and other systems, Chrome OS does not install applications on the computer – all the necessary programs are run directly in the Cloud which consists of third-party and very distant servers. This means that a powerful computer electronic filing is no longer needed for a comfortable and program.

Of course, Chrome OS cannot be called a completely secure system (there is no such system in the world), because the user can access personal files through the browser. However, the lack of installed applications and their launch in the Cloud eliminate the need to check the system for viruses – there are simply no such viruses.

When you first boot the Chrome OS it shows the display settings where you can select the time zone, the network to connect to and other things to set. Choosing the right parameters can be made in less than a minute and the Chrome OS will no longer need to be reset. This follows the original purpose of Chrome OS  which takes into account the fact that most users do not want to understand the intricacies of the system.

5. Dependence on the Internet

With all the numerous advantages of Chrome OS over other operating systems, it has one very important drawback: it is based on Cloud-based applications (yes, it is an advantage and disadvantage at the same time). Consequently, without access to the World Wide Web it becomes completely useless.