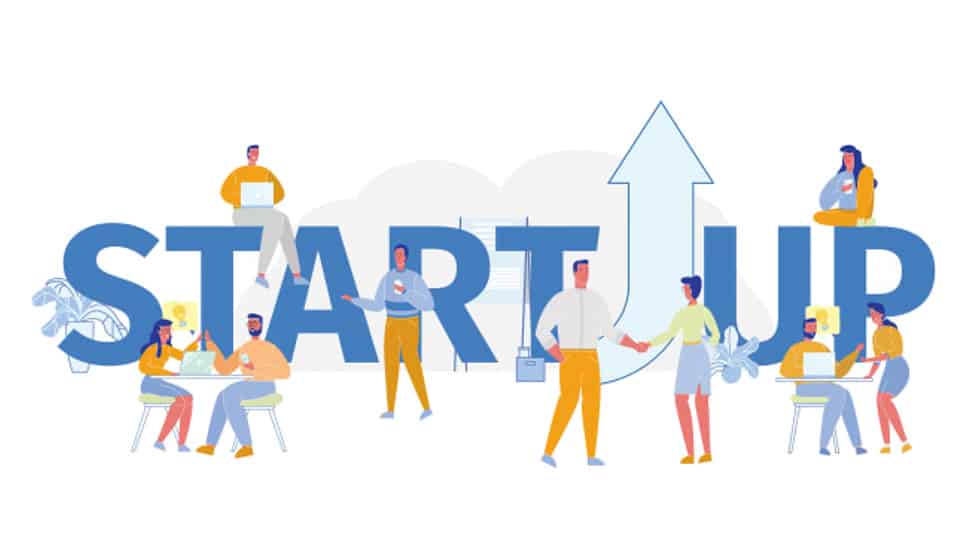 Narratives about groundbreaking tech startups are plentiful these days, but this topic is especially compelling right now.

We’re living through a truly unique historical moment. The COVID-19 crisis is (largely) behind us, geopolitical shakeups promise to have ramifications across the globe, and our collective relationship with technology continues to evolve.

These are not conditions under which the most well-known tech companies rose into prominence, which means that the companies currently on a trajectory of success need to stay agile and inventive.

Following the trajectory of these startups can give us clues as to the future of business expansion, leadership, and even the structure of work.

Entrepreneur Alkis Pananakakis, CEO of Vuel LLC, spoke with TechSling about all this and more.

As the founder of Gospic, Pananakakis became an instant leader in the space of ‘gamified’ social media. The app became one of the most successful apps in Greece, Pananakakis’ home country, and it even won one of the largest tech accelerators in the Balkans. 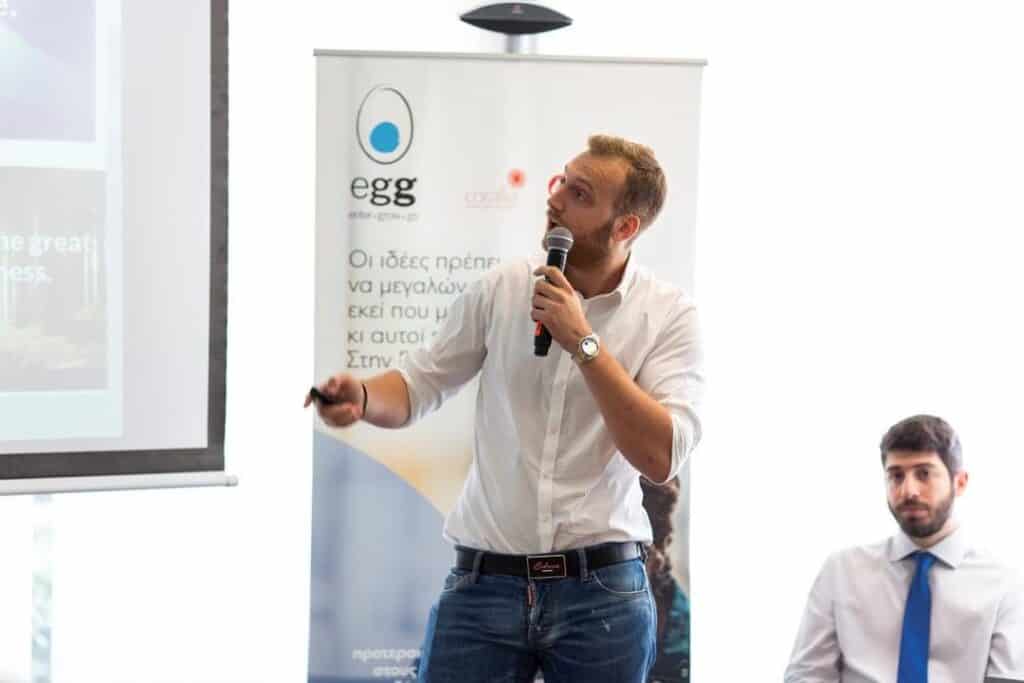 Following Gospic’s success, Pananakakis moved to the US, to the heart of Silicon Valley, which had been his dream from an early age.

His recent work has centered entirely on Vuel LLC, which encompasses the Vuel app as well as UX/UI design services. The Vuel app aims to be the very first social competition platform. Here’s the pitch: users challenge friends to games or video duels. Other users vote to decide the winner over 24 hours.

We discussed the many ways in which Pananakakis sees Vuel as a way to make positive contributions to the US economy and the Western tech scene as a whole. Read on to learn more.

The lifeblood of the tech sector is innovation. New ideas executed well are the bread and butter of Silicon Valley’s success, and the core concept of Vuel is something special.

Pananakakis sees a great deal of value, not just in Vuel’s ability to break into a whole new market, but also in being able to do this as an American company.

As he pointed out, there’s been some stiff competition in the tech space in recent years from China, specifically. Pananakakis feels that it’s important, for multiple reasons, for the US to stay at the very top of the tech industry.

“By capturing this emerging market, we can help the US stay ahead of the competition. In the past, US companies captured markets early, and, consequently, the US became a leader in those markets. However, we’ve recently seen the exact opposite happen. TikTok captured a market before any US company did, and its popularity has posed threats for the US, both in terms of security and economic outcomes, as a lot of money flows outside the US.”

Vuel isn’t going after the TikTok market, of course, and that’s the point: there’s potential to make inroads elsewhere, to establish a US company as the leader in these other markets.

Saying ‘no’ to outsourcing

The UX/UI side of Vuel LLC also hopes to contribute to the US economy, albeit in a slightly different way compared to the app: by providing UX/UI services to US-based companies from within the US, the temptation to outsource is lessened.

“We’ve seen a problem recently where a lot of US companies outsource their software services to companies outside of the US, mostly to cut costs. At Vuel, we counter that by proving to companies that investing in quality user experience and user interface design services that are based in the US, the overall return on investment will be much higher. So far, we’re succeeding.”

Likewise, Pananakakis has taken a strong stance against outsourcing when it comes to his own company, which brings us to the next topic.

For many startups, growth happens rapidly, and in a relatively short amount of time, the company can look completely different, suddenly employing an entire office worth of talented employees.

Pananakakis has been enjoying the process of growing the company and welcoming new people onto the team.

“It’s incredible hiring new employees. It shows that our numbers and demand are growing. It shows that we’re starting to find our place in the market. Also, no one can argue that hiring incredibly smart people and strengthening the overall US job market is an important objective.”

At the same time, Pananakakis understands the high level of responsibility that comes with hiring new employees. These aren’t temporary relationships. Being a leader means taking care of the people who are helping the company succeed.

“Many businesses, during this growth stage, have an uncertain future. That’s why it’s important to be transparent and communicate clearly. This growth is part of any business’s journey, but we at Vuel are confident that we can continue to support our growth. We are making calculated decisions, and we will never hire anyone without being able to support them for the foreseeable future.”

On that note, let’s take an even closer look at Pananakakis’s views on what it means to be a successful and responsible leader.

While Pananakakis feels very confident in his leadership skills, earned over many years of real-world experience. He also understands that leadership is not a static endeavor. 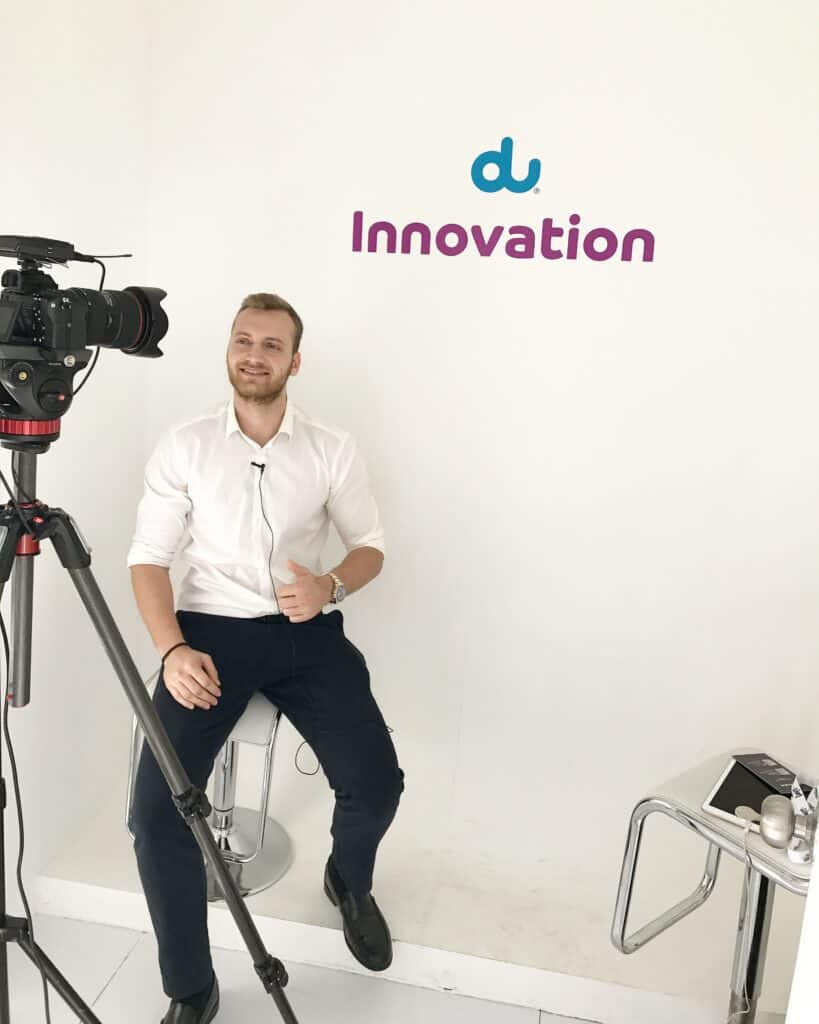 Pananakakis started this learning process from an early age. His father was an entrepreneur as well, and he remembers visiting his father’s business and seeing his leadership approach in action.

However, when he went on to found Gospic, Pananakakis found that leadership in a tech startup setting required a different approach.

Specifically, the Gospic journey and the company’s huge success resulted in a whirlwind of new experiences and challenges, and according to Pananakakis, this period was instrumental in the development of his leadership skills.

“I’d say that journey with Gospic was the most important lesson of my life, not only in leadership skills but business in general. Over the years, my leadership skills and style have changed, and it keeps changing as I learn new things and gain new experiences.”

When asked if his leadership style has changed in any way since his relocation to the US and the founding of Vuel, Pananakakis explained that differences in cultural norms have indeed informed his approach to business leadership.

Pananakakis detailed one of the major cultural differences he’s noticed between workplaces in the US and those in Greece and elsewhere in Europe.

Rather than preferring one style over the other, Pananakakis has implemented a unique, cross-cultural approach, taking advantage of the benefits of both.

“These two attitudes require completely different leadership styles. I think it’s an advantage that I’ve experienced both sides. It enables me to pick the best of both worlds and, in the process, develop a completely new style that’s fresh and which benefits employees, the business, and, in the end, the US economy.”

Staying on the subject of the nature of work and finding new ways of doing things, it’s difficult to talk about workplace dynamics these days without at least acknowledging the shifts that have resulted from the pandemic.

For a large portion of 2020, many businesses that typically operated out of office buildings were forced to find ways to continue work in a fully remote environment.

More recently, many companies have favored a hybrid approach, rather than returning to a full-time, in-person structure.

In the eyes of many, hybrid work, rather than full remote or in-person, is most likely to become the new norm.

Pananakakis isn’t just prepared for this new paradigm, he’s actively excited about it.

“I feel more than prepared for a hybrid work future. Of course, it comes with certain challenges that need to be addressed, but I believe the state of current technology enables us to do a lot of work from home. Also, a lot of people don’t realize that many startups were engaging in a hybrid or fully remote work environment way before the pandemic.”

In general, smaller, tech-driven companies are better suited to make this transition, but Pananakakis in particular seems to see the opportunities that arise from this change, not just the challenges.

To close out, we’ll briefly mention Pananakakis’s views on speaking with other business leaders.

“I talk to other business leaders a lot. I think it’s probably one of the most important things for a leader to do. I gain so many insights by asking questions from people who are in similar situations. Also, I learn a lot from other people’s past mistakes. I believe in collaborating with other business leaders so much that I would even say it’s in Vuel’s DNA.”

We hope that our conversation with Pananakakis has served the same function. His is a story of a skilled entrepreneur who rose to the top of his field quickly, and who has continued striving to be better, always looking for ways to improve.

Their motivations may differ, but when company leaders never stop moving forward, the benefits are countless, and they reach well beyond the walls of an office building. 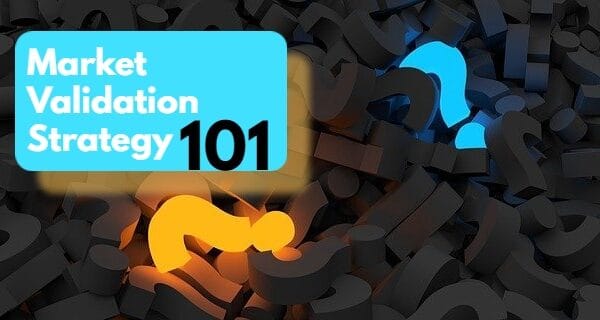 The Ultimate Guide to Achieving Market Validation for Your Startup

If you want to achieve product-market fit, you need to ensure your startup gets the market validation that it needs. Here's how to do... 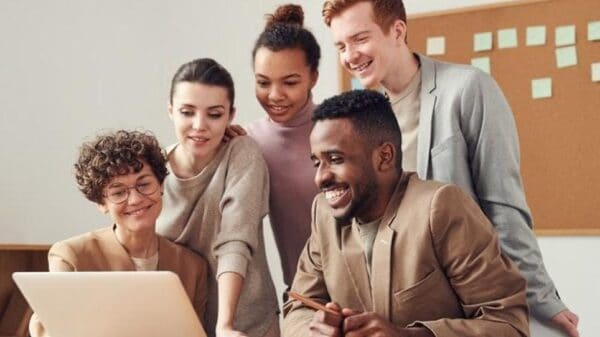 Startups are launched on a daily basis to put new ideas into practice. Many students graduate with exciting ideas for businesses. Their ideas may... 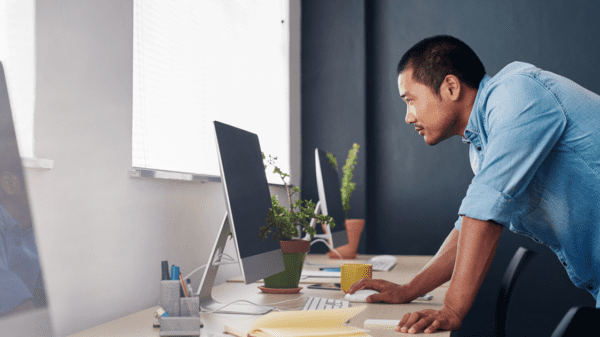 What To Know When Starting a Business

When starting up a business, there are several things that you will need to evaluate and know. Deciding to start a business is a... 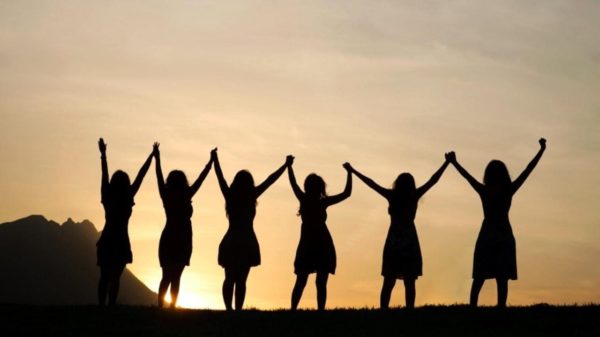 Celebrating the Women Who Launched Tech Startups During the Pandemic

Starting a business can be daunting, and launching during a pandemic can seem next to impossible. The coronavirus pandemic has severely impacted the global...