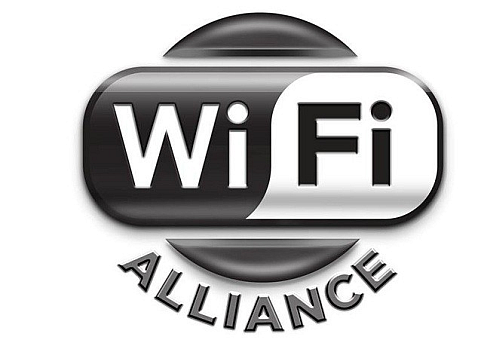 Wi-Fi has evolved a lot in the course of the last few years. So have the techniques to secure the wireless network. An online search could unearth information that is outdated and is no longer relevant or secure; it can also be simply a myth.

Today, we will separate signals from the noise, debunking some of the popular Wi-Fi myths.

WEP was invented long ago. The hackers have come a long way since that time. WEP is quite easy to crack; it is possible to be cracked even by a ten-year-old child. Since this was easy to crack, WPA and WPA2-Personal came into being.

Even while using WPA, a weak password can prove to be the Achilles heel of wireless security. It is thus critical to create strong passwords and share them only with the trusted people. The passwords can be a combination of 8 to 20 letters, characters and numbers that you can remember easily but the hackers will find hard to crack.

Most people think that the dual or the tri-band routers are for the individuals who are on the lookout for the greatest features in router technology always. This is not right. You can at least use a dual band router.

By separating your network into several bands, you are widening your network. Separating the devices causes fewer slowdowns ensuring greater reliability across the network.

All the wireless routers or networks have a network name assigned to them. The full form of SSID is Service Set Identifier. The routers broadcast the SSID. Thus, all the users in a given range will see the network on the PC or any other device.

Preventing the router from broadcasting this information and thus making it somewhat invisible is a nice idea.

However, some devices will still see all the networks existing; identifying the hidden SSID is quite a simple task. In fact, the attempt to hide the SSID in this way suggests that the network contains sensitive data, thereby making the nearby Wi-Fi hackers interested.

Though disabling of SSID broadcasting can hide your network from the average people, it is far from being a significant issue for people who intend to hack your network.

The comparatively cost effective nature of the 802.11 access points makes it tempting to deploy with a high density. Some networks are deployed with APs in all the rooms. This kind of deployment is beneficial as it increases the capacity of the network.

All the devices come with MAC address. The Bluetooth adapter in your phone comes with one, so does the Wi-Fi adapter, 3G radio and so on. This is the same on the computer as well as other connected devices. This MAC address is allotted by the manufacturer. It is a great idea to use the identifier to limit the devices that can connect to a network.

It seems logical theoretically, but this is not practical. MAC addresses are not secret. Moreover, making matters worse, cloning MAC addresses take less than a second.

Remember that not broadcasting SSID of a given network cannot hide the name of the network. This is possible to reveal using a few tools and MAC address filtering can be easily bypassed. Take the requisite measures to ensure better security for your wireless network. 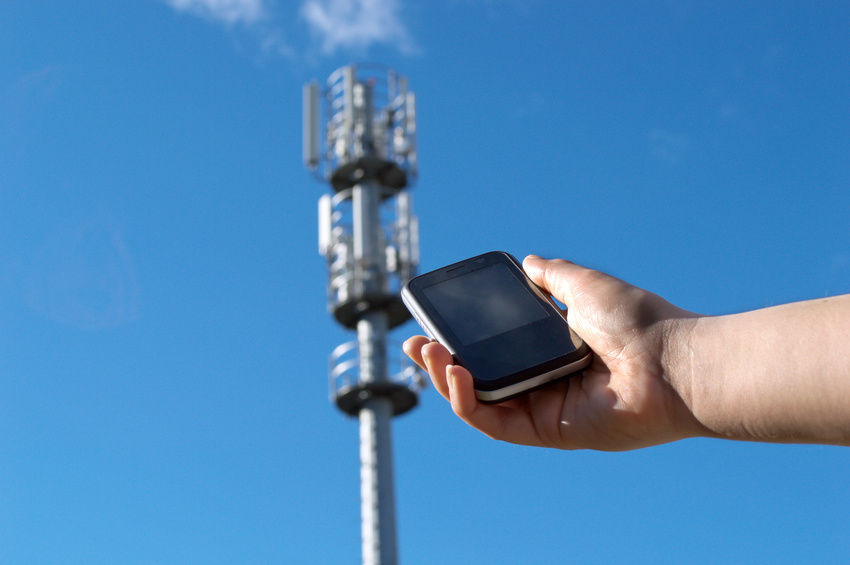 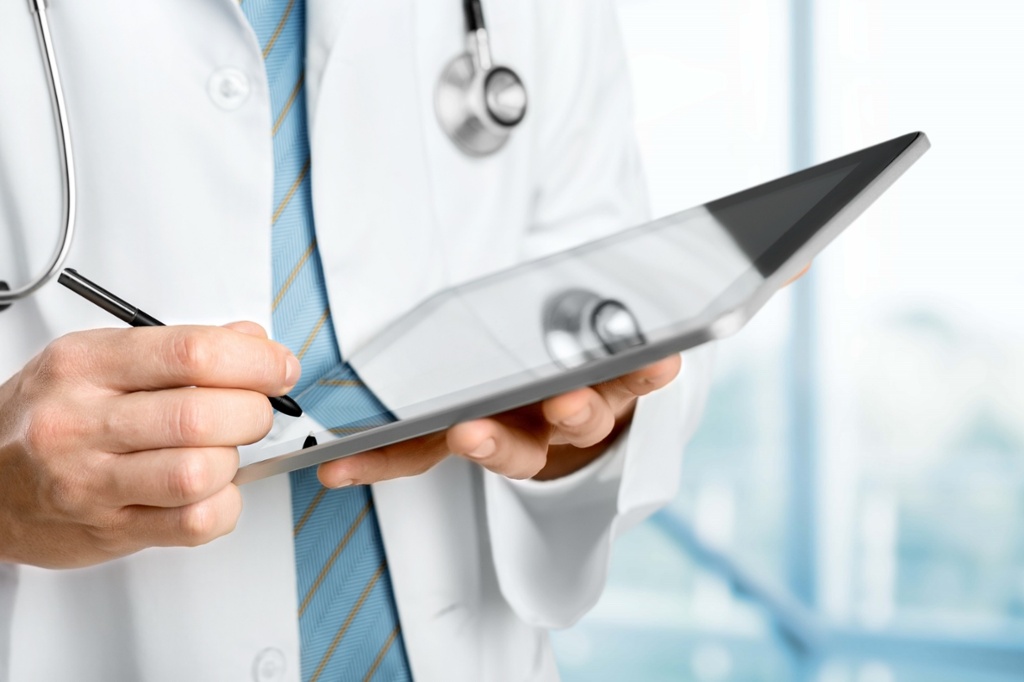 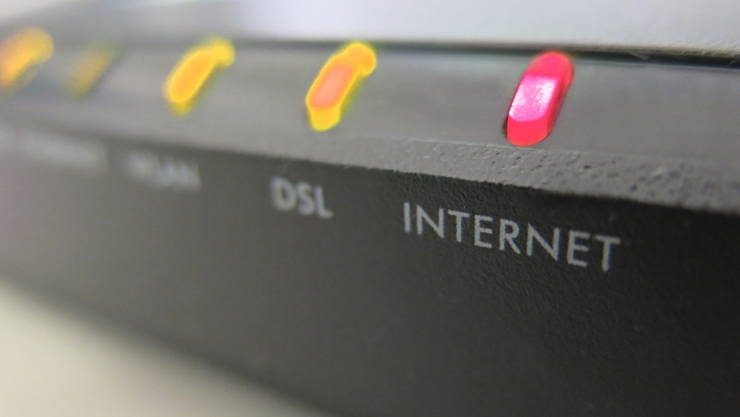 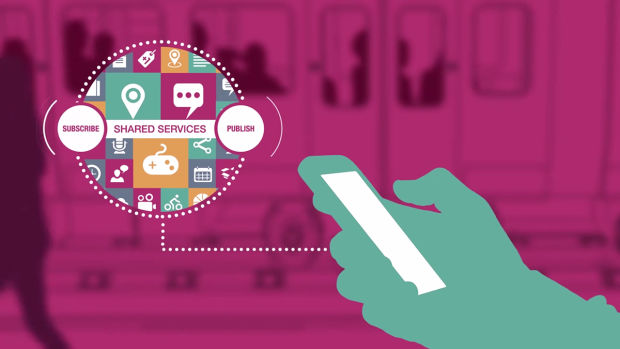 An Overview of Wi-Fi Aware

The Wi-Fi Alliance has launched a certification program recently for a new standard and technology known as Wi-Fi Aware. This program is for a...