The tech world’s reaction to Brexit was negative to say the least. Tech firms large and small were overwhelmingly in favour of retaining EU membership, so the news that the UK would be leaving was a crushing blow.

Just after the referendum vote, a van funded by Germany’s FDP political party drove the streets of London with the message: “Dear start-ups, Keep calm and move to Berlin.” Some businesses took this invitation seriously and made plans to move operations out of the UK and into one of the remaining EU members.

However, there is no strong evidence that many startups have actually made the move yet. By one estimation, only five British companies had moved to Berlin almost one year after the van suggested it.

The truth might be that although startups know other locations could offer them advantages, moving their entire business abroad is daunting and impractical. But that’s okay because as it turns out, there are still as many reasons for companies to keep their businesses in the UK as there are to move.

For a good few years, Old Street in Shoreditch has been the centre of the UK tech universe. Dubbed ‘Silicon Roundabout’ in reference to its US counterpart, the area plays host to hundreds of tech companies.

The area’s popularity has driven up the cost of rent and made it increasingly difficult for startups to survive. Some have said this precedes Silicon Roundabout’s “slow death”. Sticking around in Shoreditch is hardly appetising for Brexit-conscious tech firms, then. But luckily there are other places in the UK with far more to offer.

Bristol is emerging as a new UK tech hub “full of optimism.” Bristol is thriving as a new tech centre because of the sense of community among innovative businesses there, the wealth of talented individuals moving to the area, and the lower cost of office space for startups. i2 Office, who provide Bristol serviced offices has hailed the city as “a major UK hotspot for growing businesses,” many of whom take advantage of the flexible contracts and full amenities serviced offices provide.

A little closer to Silicon Roundabout, South London’s Croydon is also emerging as a major tech hub. The Croydon Tech City project is a non-profit organisation set up to help maintain and grow the area’s tech sector. As of 2016, Croydon officially housed the cheapest Grade A office space inside the M25, and Baroness Martha Lane Fox launched her much-anticipated digital skills program in the borough.

The benefits of moving a business to these areas are clear, proving that there are genuine alternatives to Old Street far closer to home than Berlin.

The UK government has pledged to help the tech sector

Though the UK may be in the throes of a general election campaign, legislation to help the tech industry was announced long ago, and it is unlikely to be cancelled in the next parliament.

Whichever party is in power over the next few years, policies like this are likely to stay en vogue. Emerging sectors will play an increasingly important role in keeping the UK’s economy afloat in the post-Brexit era. Driverless car technology, for example, is predicted to be worth £63 billion by 2035. Any sensible plan for Brexit will be sure to support development in the tech industry to make sure British businesses are at the forefront.

With these new tech hubs springing up around the country, and a supportive government strategy to back them, UK tech businesses have no need to flee the country any time soon.

In this article:Brexit, startups, tech 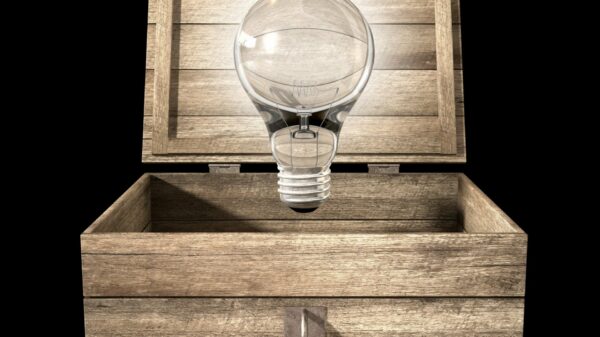 Think Outside The Box: Ways of Making Your Start Up Successful

“Thinking outside of the box” became a popular slogan in the days when innovation was not as implemented as it is today. What if... 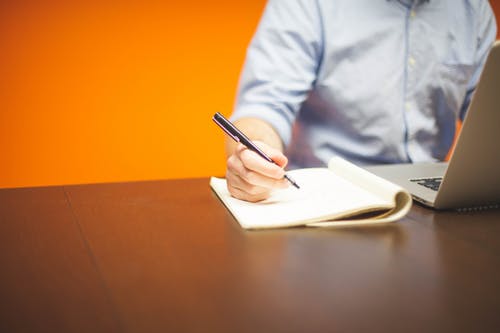 You had a great idea to start your own business and you’ve successfully managed to do just that. But that is just the beginning....

It’s been pretty difficult to avoid the never-ending talks surrounding Brexit. From hard borders to immigration – there’s been a lot of concerns raised...