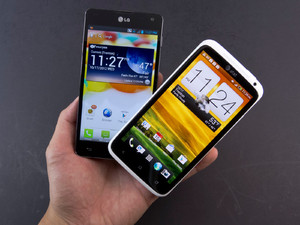 With the entry of LG’s new Optimus G the smart phone market has become more competitive than before. The 131.9 x 68.9 x 8.5 mm LG Optimus G that weighs 145 gram compares well with the 134.4 x 69.9 x 8.9 mm HTC One X+ that weighs 135 gram. As the HTC smartphone takes on the new Optimus G we provide you a comparative study of the features of the two devices that will help you decide on your buy.

Going by the dimension, the HTC One X+ has some advantages over the LG’s new Optimus G. The One X+ has the same exterior design as HTC’s existing One X, which means it has a nicely curved and contoured shape on its polycarbonate Unibody. It has an extremely sturdy feel and a mind blowing matte finish. The sheer look is premium. However, there is one shortcoming. It lacks in color options. It comes in black alone.

The LG’s Optimus G however, looks like any other regular smart phone. Its slightly off-center touch screen makes the bodywork at the bottom a tad taller than at the top. Its generic look may take away from it any quality that might surprise and attract the user. Therefore on this count the HTC One X+ emerges a winner.

The One X+ has a 64GB storage capacity while the LG Optimus G has 32GB of built-in storage. However, both the devices are impacted by the fact that neither has microSD capability.

The One X+ is an improvement on the One X. However, the experts feel that the improvement has nothing great to boast of. Instead of the 1.5GHz Nvidia Tegra 3 quad core chip, it’s now on a 1.7GHz ‘T33’ version of the same setup. It has the same graphic processor (GPU) and the same 40 nanometer semiconductor tech. It has, like its predecessor, a 1GB single-channel RAM. It is running on an Android 4.1.1 Jelly Bean. The Optimus G reportedly has Android 4.0 Ice Cream Sandwich OS, but is scheduled to update to 4.1 Jelly Bean. The Optimus G runs a Qualcomn S4 Pro Snapdragon quad core, which gives it a distinct advantage over one X+ because of its reputation of being fast and efficient. It has 2GB of fast dual-channel RAM and the device is clocked at 1.5GHz with an Adreno 320 GPU. On this count LG Optimus G emerges a clear winner.

The camera set up of One X+ is much akin to that in One X. However, the front-facing secondary one has been graded up to 1.6 megapixels with 720p video capture and video call capacity. The Optimus G has a 13-megapixel primary camera with LED flash and video light and 1080p video capture. It also has a 1.3 megapixel secondary camera for making video calls. However, the One +’s primary camera has a lower megapixel rating of 8-megapixels. This should not be considered as a deterrent because the f/2.0 aperture of One X+ beats all other disadvantages hollow and makes it a clear winner.

Now you have all the tools in hand to make an informed choice. Going by the processor performance the LG Optimus G appears to be a winner, but there are areas where the HTC One X+ has distinct advantages. We should not forget that it has more storage facility, a superb build and winning camera configuration. Well, in the final count, both are good devices. The call now is yours. 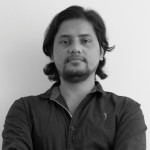 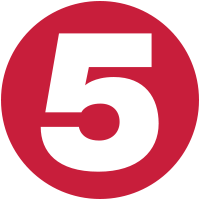 5 Smartphones That Challenge Your Point And Shoot Camera

1. LG Optimus G LG makes some big claims, promising that their newest smartphone will provide the “world’s best image quality.”  This powerhouse of... 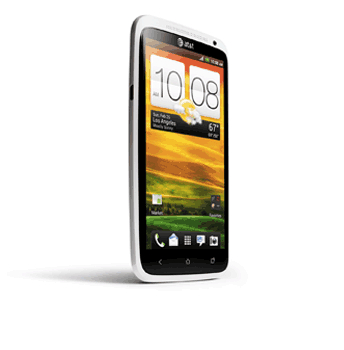 HTC Models: The One X

HTC, the mobile device manufacturing company located in China has been at the cutting edge of many of the major developments in this area...