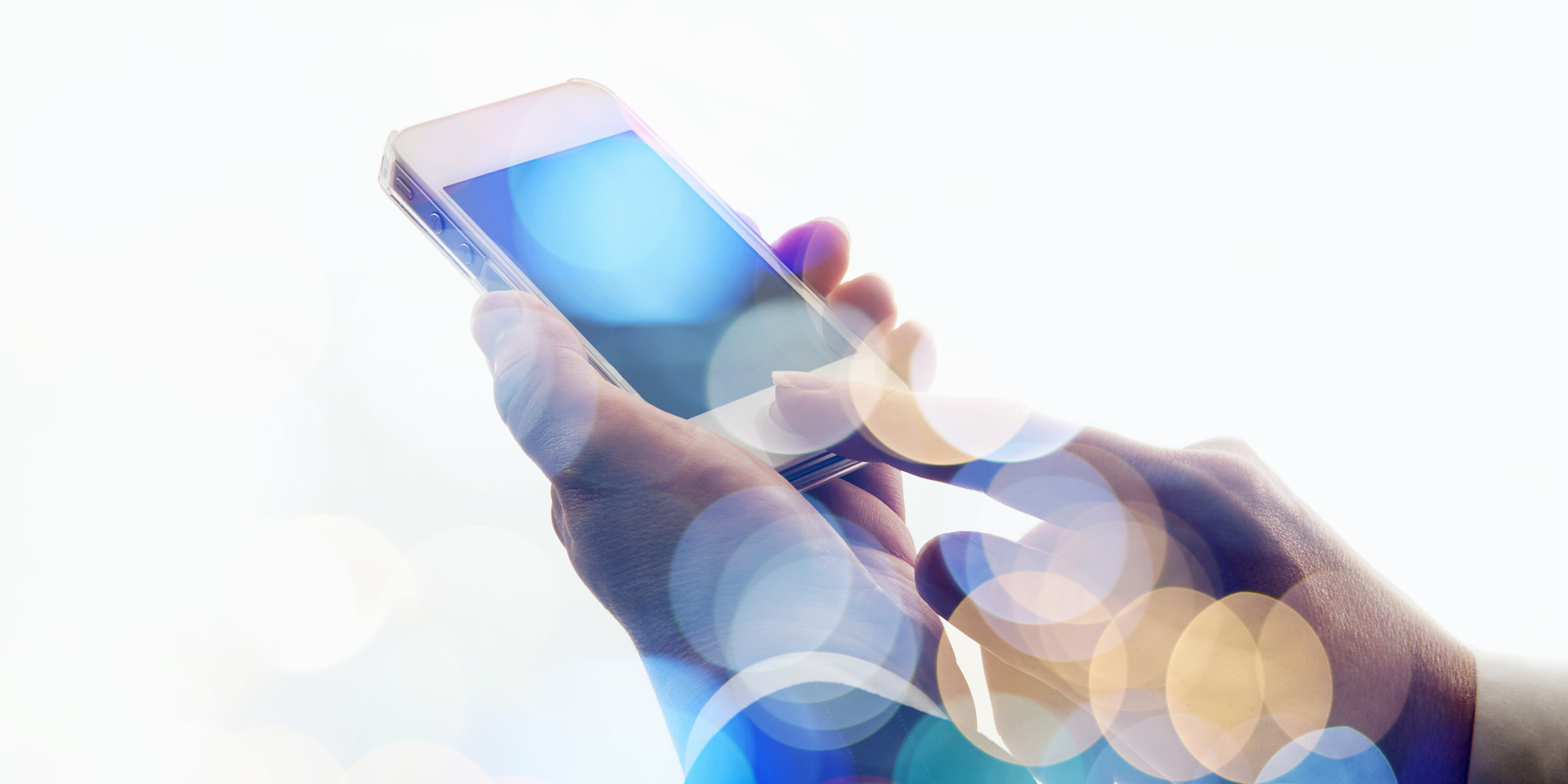 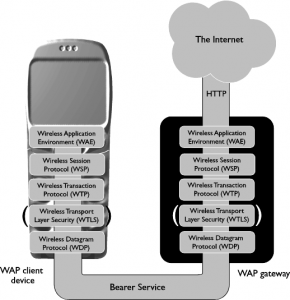 The mobile web refers to the use of web-based services through a portable device that is connected to the internet. In recent years, the number of mobile web users has grown remarkably possibly due to an increase in the availability of sophisticated handsets and higher network speeds. In addition, many mobile phone companies around the world now offer unlimited mobile web contracts at affordable rates to users. This is particularly important in many developing countries because unlike most users in the United States and Europe, the mobile phone presents a lot of people in these countries with their first internet experience.

In spite of this development, the mobile web still suffers from usability and interoperability problems such as the limitations of mobile screen sizes. Most devices come with small screens which makes accessibility of contents difficult. Navigation could also be a problem due to the absence of a pointer device for scrolling while the lack of browser compatibility means that most websites still appear differently from one device to another.

The good news, however, is that most of these restrictions are being overcome with the development of smartphones such as the Apple iPhone. These smartphones are now making it easier to access the internet from mobile devices as developers make more distinctions between the mobile and desktop experience. Users are now encouraged to learn how to use their mobile phones in different ways (such as for entertainment and information) other than the traditional telephone calls and there is an increasing focus on mobile-specific application design.

Although there is still a lot of work to be done, industry leaders can take a cue from the iPhone whose customers browse the internet regularly from their gadget more than any other at a rate of 95%.  In addition, more effort should be made to integrate the mobile web experience in emails, social networking and bank transactions together with the day-to-day use of mobile gadgets. Furthermore, a universal standard should be adopted in order to improve the interoperability, adaptability, reliability and usability of issues surrounding mobile web usage. This will ensure users have a more consistent and optimized experience on their mobile device as information becomes more accessible on the mobile web.