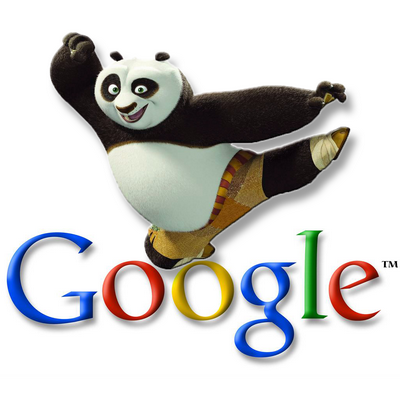 Google Panda update was introduced in February 2011. This search algorithm update aimed to lower the rank of thin sites or low quality websites that were taking advantage of Google’s search engine to promote and gain web visibility by adopting unethical means. The other aim of this update was to increase the rank of high quality sites (websites that abide by Google’s norms) on its search engine results pages (SERPs). Google updates its search engine algorithm from time to time, hence, multiple versions of the Panda updates  have rolled out till now and we expect to see a few more in the coming days. Starting from February 2011 till 2012, there has been about 24 Google Panda updates. In this article, I have jotted down the latest Panda updates that took place in 2013.

Here are the releases so far for Panda updates in 2013 –

Google confirmed this Panda update and declared that it is more finely targeted.

Panda Dance was not announced officially by Google. But Matt Cutts, Google’s search quality team lead, said that Panda was updating each month and every update would take place over a span of ten days rather than updates occurring on a single day.

The payday loan update was created by Google to remove all the dodgy sites from spammy niches like education sites, payday loans, coupon sites and so on.

Google officially declared in their corporate blog that a new Penguin update was released on May 22. It affected about two percent of all the english search queries. This is a big update. A number of sites were affected by this latest version of the Penguin update. A huge drop in traffic for many websites was noted during this phase.

According to Google, domain crowding is a form of spamming and hence, they wanted to address it fast. For this, Google’s search quality experts came up with the notion of curbing domain crowding with an update to their search algorithm. Consequently, the update was released.

This update was named phantom because it was neither announced officially by Google nor by any one associated with Google. But, SEO experts across the world agreed that there was some kind of update during this period, as because, both huge traffic drop and traffic amplification was noted in some websites.

This is a rarity from Google, especially if we look at the usual fashion in which Google announces any new algorithm change (search updates). Panda 25 was announced much before it was actually released. Matt Cutts spoke about this update way before it was released. This actually gave search engine optimizers a much needed breather! In order to avert penalties and save their site’s PageRank, SEO professionals  made amendments in their search engine marketing techniques before the update actually rolled out.

This was 2013’s first official Panda update of Google. This update was confirmed later by Google. It created a 1.4% change in SERP rankings and results. 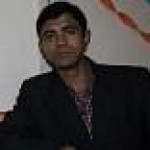 Koustuv Roy is an expert writer, speaker and blogger. He is also an expert in the field of web design and development and has worked on several premier web design assignments from across different business verticals. Here he offers an insider’s guide on the prime advantages of opting for dating website design.