Online music Website, Last.fm, has said that users will now have to start paying to use its mobile phone service as from 15 February 2011. This means that the free personalised mobile radio service it offers users will now be stopped. The decision was made become the company says that it is no longer practical to make money through advert placements between songs. Consequently, paid subscribers will now receive an ad-free service while other users i.e. Web listeners, will remain unaffected.

In terms of cost, subscribers will now have to pay £3/month to use Last.fm’s personalised radio stations. This is less than Spotify, which charges £10/month for its ad-free services via the Web and mobile phones, although unlike Spotify, Last.fm users will not be able to pick out individual on-demand songs. However, Microsoft has agreed to subsidise the costs for users who use the Xbox or Windows Phone 7 handset so that they can access the service for free. So far, there has been mixed reactions from existing customers regarding the mobile subscription announcement. While some have expressed concerns about the development, there are others who agree that in spite of the cost, the best music experience is one which is provided without interruption from advertisements.

Is it unfair to compare Last.fm to Spotify? 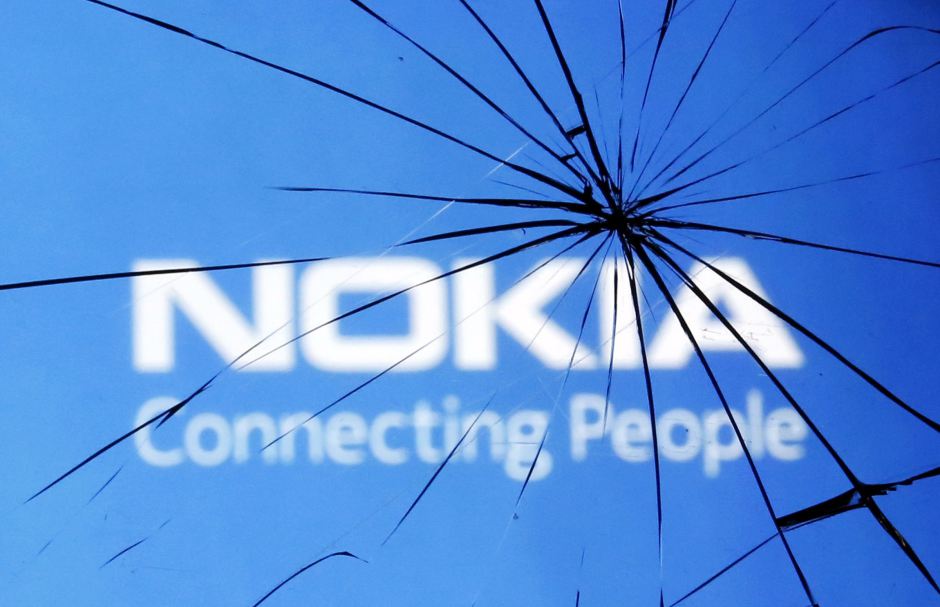