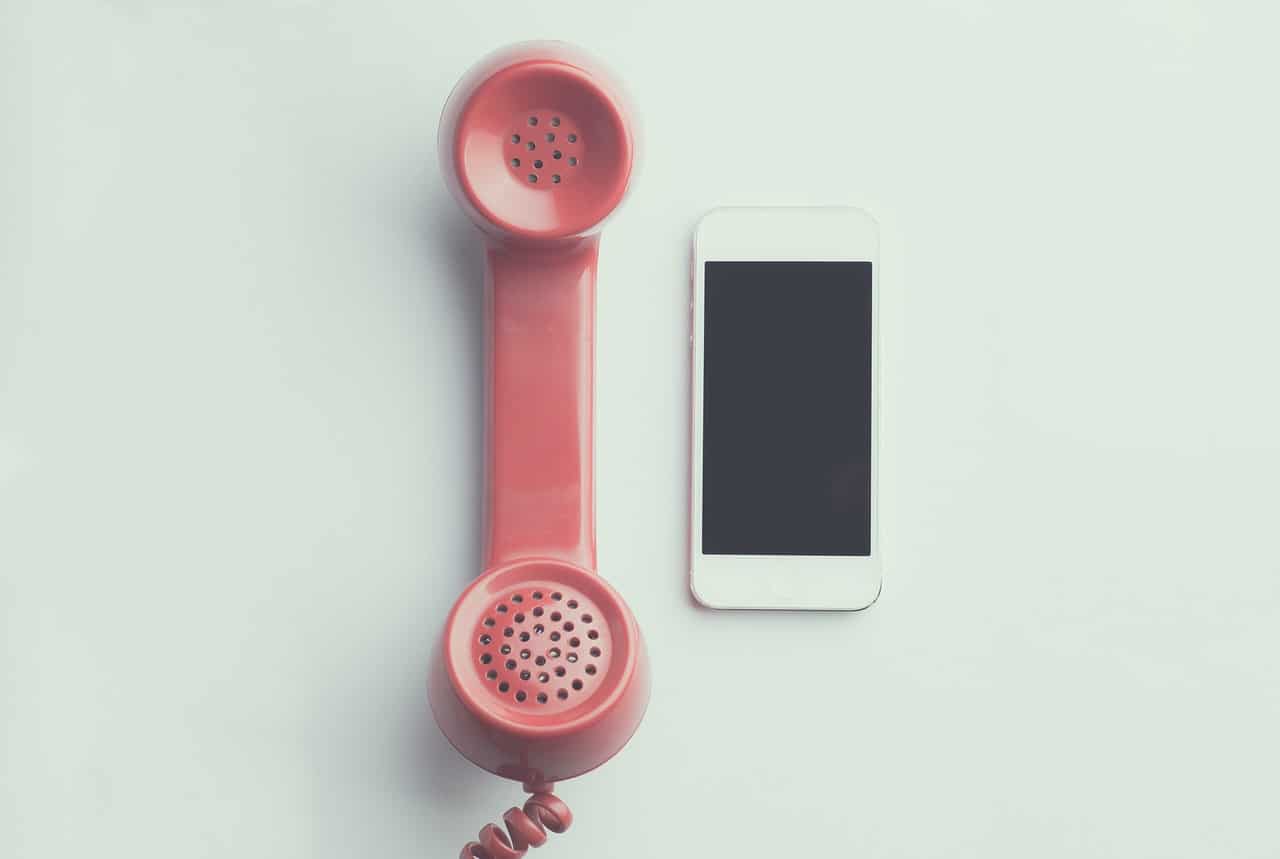 Can you imagine life without your smartphone? The thought strikes fear into most of us and lead us to question how we would complete a variety of everyday tasks. Catching up with emails over coffee, dropping in on work meeting via zoom while on the go, and of course, shopping, reading the news, and keeping in contact with loved ones.

All of these tasks, and more, take place via our smartphones, but it is the mobile application that actually facilitates them. In 2021, we live more of our lives than most of us would care to admit, via little colored icons on our smartphone desktop. Apps have changed the way we conduct our lives and interact with the world, and this isn’t going to change any time soon.

How did they start?

The world’s very first app is widely considered to be ‘Snake’ which was launched on the Nokia 6110 in 1997. Before this, the founder of Apple Steve Jobs had already come up with the concept of an app store as a place where software could be purchased via the telephone.

Fast forward to 2007 and the first iPhone was released along with a range of native apps. Then a year later, the app store was available to all. 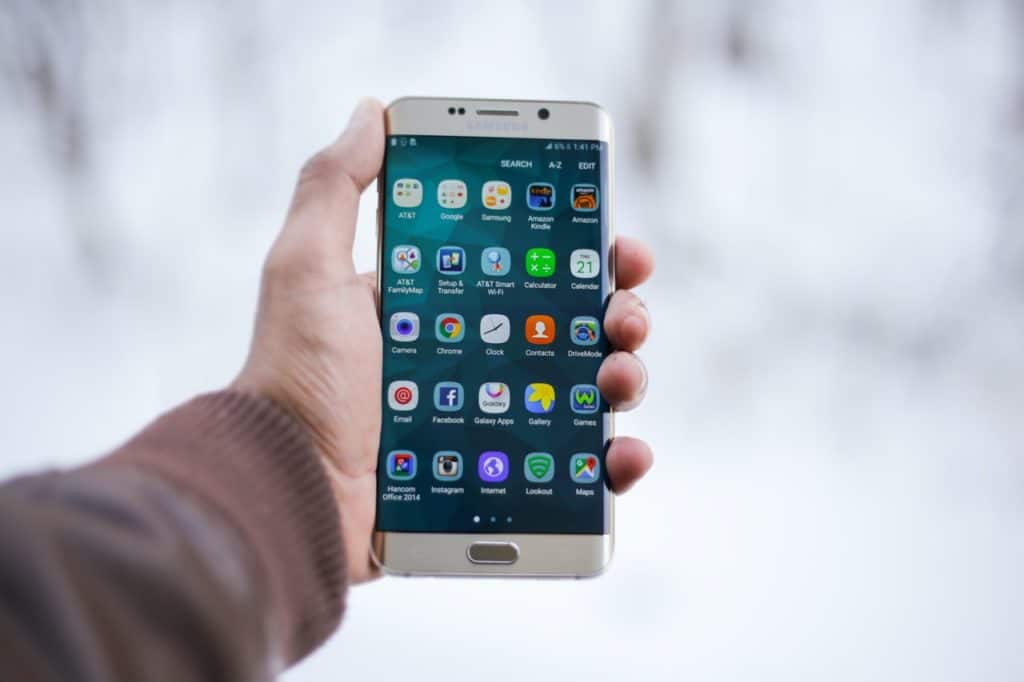 There are now around 2 million apps available for download. Some are free, others come with a fee. Some of the most expensive apps include The Millionaire’s App with a price tag of $1999 and LogMeIn Ignition at just $999. While these kinds of applications are for very niche markets, many others cater to the masses.

The most downloaded apps of 2020 were Facebook, followed by Facebook Messenger, Instagram, Gmail, YouTube, WhatsApp, and Skype. All social media and communication tools, this demonstrates that many of us are using our devices to communicate, share moments, and see what others are up to.

Aside from that, there are plenty of other popular apps that are gaining in popularity. eCommerce is one area where apps are storming ahead. Due to the events of the last year, more and more people have switched to online shopping and ordering via the application. Banking is another area that has seen tremendous app-driven growth. With the creation of app-based bank accounts like Transferwise and Revolut, savings, sending money, receiving a salary, and even standing orders can be managed with the swipe of a thumb.

Apps have also been adopted for use in online trading. During 2020, the amount of new traders opening accounts soared as many sought to capitalize on wildly fluctuating markets. Driven by intrigue and curiosity, traders are looking for the best trading apps UK and beginner-friendly stock trading apps to help them succeed. These applications help both intermediate and expert traders organize assets and succeed in individual trading, illustrating the financial freedom the modern app empire provides for everyone.

But this is not the end of the road. As technology continues to develop we will see apps continually integrate emerging tech like VR, AR, and AI, we will see our lives become even more enmeshed with our phones. In the not too distant future, we will look back on the apps we use today in the same way we look back at Snake in 1997. 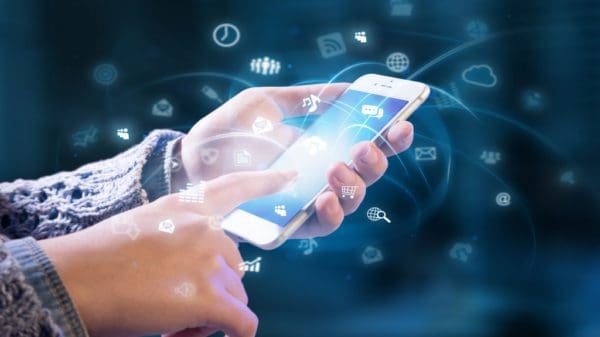