Tried, tested, and trusted, these social media behemoths are the “go-to” platforms of choice for influencer marketing. However, there’s a new kid on the block that has been quietly building steam on the sidelines for years: Twitch. Take a gander at the staggering numbers this platform has put up over the years (source: Twitchtracker.com):

As you can see, these Twitch statistics are mind-blowing when viewed from a marketing standpoint. If you’re looking for another platform to expand your influencer marketing efforts, Twitch can be a game-changer. The platform has its version of popular influencers with millions of followers. Dr. Disrespect and Ninja stream content to thousands of viewers daily and are now getting attention from mainstream media..

Twitch Can Help Your Bottom Line

Now that Twitch is in your crosshairs, here are a few tips on how to run a successful influencer marketing campaign.

Influencers are the rulers of the Twitch kingdom: they lead, and their loyal subjects follow them. Partnering up with a well-known and respected influencer should be priority number one. More content channels are opening up new opportunities for new Twitch influencers not related to gaming, so choose one that relates to your brand.

Twitch influencer Tyler Blevins aka Ninja, was even featured in a CNBC article for making almost $1 million a month playing Fortnite. Investigating Tylers’ public asset records may show that these numbers are in fact, legit. However, there are a few caveats if you want to add Twitch to your influencer marketing strategy: 81.5% of Twitch users are male, and 55% of users are between 15-34 years old. The demographics are tight, but at least you know who you’re trying to win over and can tailor your efforts to suit this particular audience

When KFC decided to tap into the potential of Twitch influencers, they chose “DrLupo” (real name Ben Lupo). He is a member of eSports team Rogue.

Lupo, along with Anthony Kongphan, ran a contest during a PUBG tournament. Every time they won a round, the viewer had to type “winner winner” into the chatbox to be rewarded with a gift card for KFC branches in America. This references a popular phrase that PUBG gamers use; “winner winner chicken dinner” and cleverly ties in with the KFC brand.

They also gave away other prizes related to the game during the stream.  Lupo also refers time and time again to KFC with funny mentions of the brand such as “Gotta get that chicken” and chanting “KFC! KFC!”

This sort of interaction serves to do a few different things, it associates KFC with a game that people know and love. It also brings KFC to the front of peoples’ minds when they are playing, plus, due to being an innovative advertising partnership it even got lots of press coverage for the brand. This is a great example of a creative partnership that the brand (KFC) clearly thought about in detail, and executed brilliantly.

Promote Interaction, Not Your Products

Encourage authentic interaction between your brand and Twitch users. People use the platform to interact and communicate with each other and the influencers they follow. Pushing your product or giving users swag they don’t need won’t help because they’ll see right through your promotional tactics. Successful marketing campaigns on Twitch involve inviting users to be part of the experience that affects the outcome, most likely a game. Old Spice’s branded S.Q.U.I.D. activation launch on Twitch comes to mind, and is an excellent example of how to leverage the platform and its users.

Twitch is the perfect platform to let your imagination run wild. You can push the limits of experimentation here, and you can always try something new. Strive to create absorbing worlds where users can get lost in, turning them from viewers into willing participants. Here’s a good example: to promote Mr. Robot, NBC Universal made a real hacker’s lair that streamed live on Twitch.

Twitch has plenty of regular advertising products to choose from, such as mid-rolls, takeovers, and banners. These products allow brands a presence on channels and streams – great if you want some exposure. However, the real action happens when brands choose to power their marketing campaigns with Twitch’s vast influencer network and selected creative programs.

Take, for instance, Snickers’ 2015 ad campaign on Twitch dubbed “You’re Not You When You’re Hungry.” The brand used Twitch influencers who played worse the hungrier they got and returned to peak game-domination form when they ate a Snickers bar, live for everyone to see.

Twitch may be geared more towards the gaming community, but the potential reach for marketers is massive.

Ask a regular Insta or Facebook user what Twitch is, and they might give you a blank stare, or start twitching to show you what it looks like. At its core, Twitch is a video streaming and broadcasting platform for gamers. In layman’s terms, it’s a place where people can watch other people play video games online, in real-time. Before you dismiss the idea that watching others play video games is absurd, look at the numbers again.

Plus, Jeff Bezos and Co. are right most of the time.

The appeal and potential for this type of streaming were so high that Amazon bought the company for $970 million in 2014 when the platform was barely three years old. Today, Twitch has expanded to other content with channels on cooking and painting, growing its user base every year. Currently, there are over 15 million daily active users on the platform.

If you think Twitch marketing is something that can help your brand, gamble a little and go all-in! Yes, the platform is volatile and high-risk, but the higher the risk, the greater the reward. Before you push all your chips, please be aware that you need to embrace the platform – demographics and quirkiness included. Twitch denizens are notoriously fickle and predominantly male, so be prepared to either feel the love or get trolled into oblivion if they think what you’re offering shouldn’t exist on the platform. 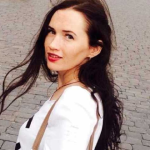 Lilly Myers is a is the marketing communications specialist at RecordsFinder, an online public records search company. How Brands Can Work with Twitch Influencers

If you're looking for another platform to expand your influencer marketing efforts, Twitch could be a game-changer. The platform has its own version of... 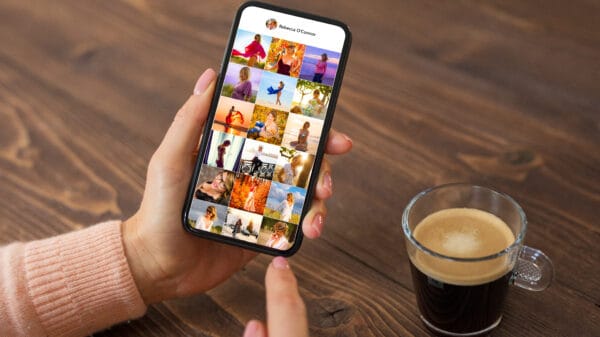 7 Ways to Find a Credible Instagram Influencer for Your Brand 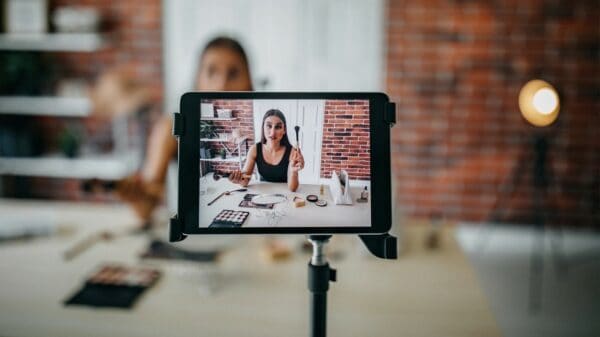 How to Maintain Quality in Influencer Marketing

Well, the influencer marketing concept isn’t disappearing any time soon. The concept has been around for thousands of years, but it started gaining popularity... 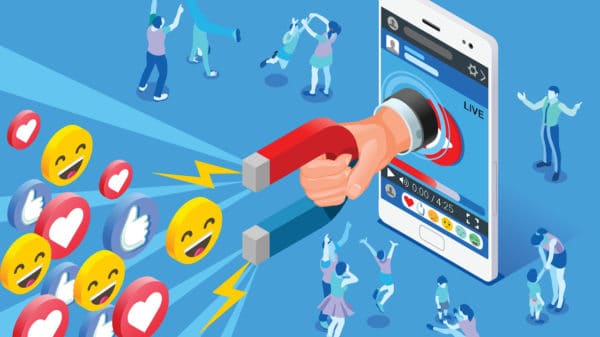 Will Your Brand Benefit from Influencer Marketing? 4 Tactics That a Business Should Never Overlook

Technological advancement is changing the way of perceiving marketing. Be it shopping, traveling, fashion, hospitality, and other sectors, all are adapting to the online...