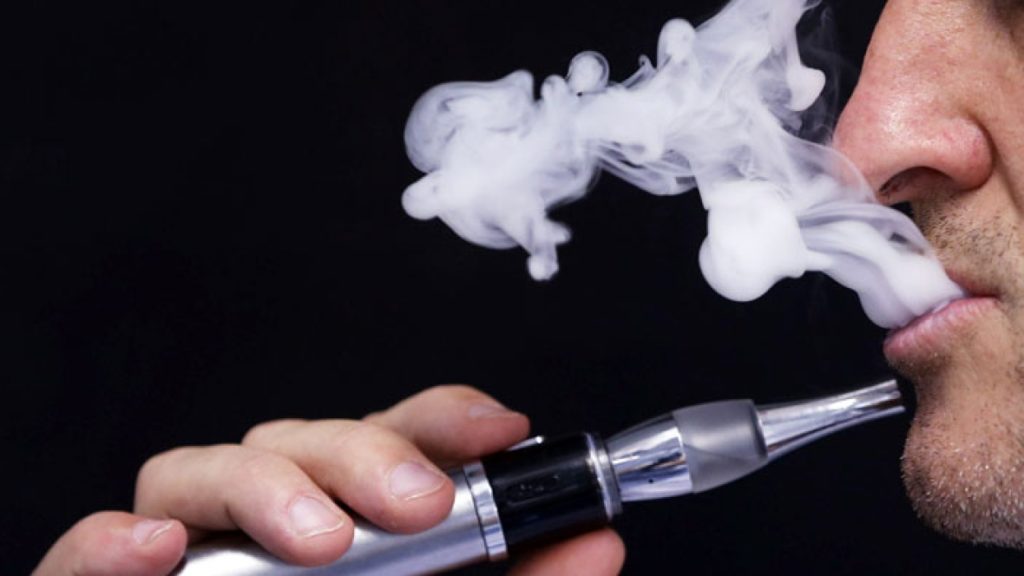 Technological advances have been primarily to thank for the success of the ever-growing vape industry, and that progress shows no sign of slowing in the future. Vaping, as it is commonly called, has been around for quite some time. The first electronic vapor devices were bulky, non-portable things that were originally developed in the 1960s, but their designs were based on older models that were first envisioned as far back as the 1920s. The very fact that these ideas have been swirling around society for so long has helped push vaping technology to its extreme, and the Chinese market was the first to adopt modern electronic cigarettes after their creation by Hon Lik.

The tobacco industry, while incredibly successful in its own right, has stagnated in recent years due to their perceived peak performance in the market. Those companies felt they had reached the pinnacle of their product development, so they stopped attempting to better their inventory. As a result, standard cigarettes haven’t changed in decades, but the demand for new products is constantly growing. The vape industry simply saw a demand that wasn’t being met, and they met it. Vape devices might be thought of as the next step for personal aromatherapy, similar to the way digital cameras overtook older analog cameras.

Despite some of the junk science out there that states the harmful and unknown nature of vaporizers and the materials vaped through them, the truth is that vaping is incredibly safer and healthier than smoking standard cigarettes. True scientists have agreed that vaping is roughly 95 percent safer than smoking, and that last 5 percent is only due to the presence of nicotine in e-liquids. However, many vape users eventually transition themselves from harsher e-liquids with high nicotine concentrations to e-liquids with little or no nicotine. Vaping without nicotine is literally 100 percent safer than smoking cigarettes.

You might hear others complain about the remaining contents of e-liquids. Many political representatives controlled by Big Tobacco have stated that these e-liquids are harmful simply because it isn’t known what they contain. This is patently untrue. Vaporizers use e-liquids made from one of two base compounds, either propylene glycol or vegetable glycerin. These are both inert in the human body, and many e-liquids take advantage of mixtures of both compounds.

There’s also the higher quality of vape liquids that needs to be taken into account. Not only are the liquids a more pure form of nicotine that forgoes the tar and other carcinogens found in cigarettes, but they come in numerous flavors and concentrations. One vape user might enjoy a tasty peach e-liquid at a high concentration of nicotine, while another might prefer a warm vanilla in a low concentration. This kind of product selection and quality hasn’t been available from the tobacco industry, which is part of the reason for the abandonment that industry is experiencing as more users move to vaping.

Some smokers will agree that vaping doesn’t provide the same type of overall nicotine experience that smoking does, but that is purely a psychological response to new stimuli. Those smokers fail to take other factors into account, such as the fact that best e-cigs can be used in many more places than cigarettes can be smoked. Cigarettes have already been banned from common places like restaurants and public bars, but vape devices are still quite legal in those places. That added convenience is something that vape users thoroughly enjoy. They no longer have to excuse themselves to an outdoor environment in order to enjoy their nicotine.

Thinking along the same lines as the digital camera example, vape devices are much more customizable and therefore personal than standard cigarettes. Each device can be built to suit the user, and even many off-the-shelf products come with universally compatible components, which makes it easy to mix and match. Some vape users might want a thin pen-style device that slides easily in and out of their pocket, while others might want a box mod device that can create thick clouds of rich, dense, and flavorful vapor. The choices available from the vaping industry alone have outpaced the standard tobacco industry, and those big companies are going to have to adapt if they want to stay viable.

In this article:innovation, tech, vaping 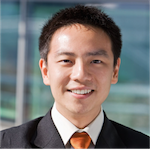 Dennis Hung is an entrepreneur and product analyst specializing in mobile technology and IoT. He’s spent most of his career consulting for businesses in North America. 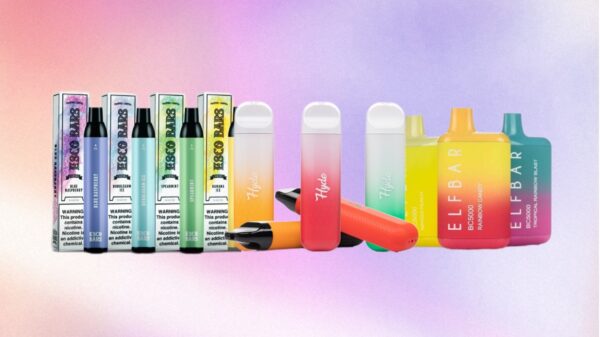 Breaking Down the Best 3 Disposable Vape Brands in the US

Are you also facing trouble locating the desirable e-cigarettes for tantalizing your taste buds? Or frequently misled by low-quality vaping brands? Well, we have... 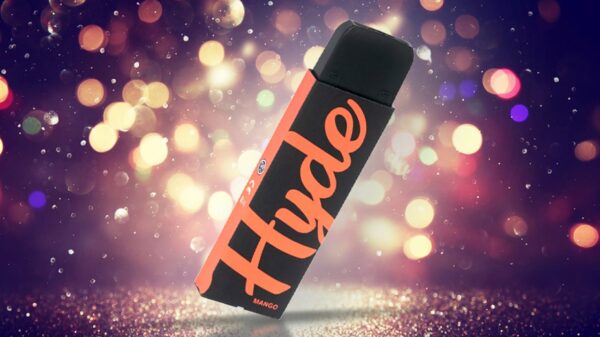 The Hyde Vape pens are simply ranking on top in the market, exhibiting a massive collection of vape pens with enormous Hyde Flavors. You... 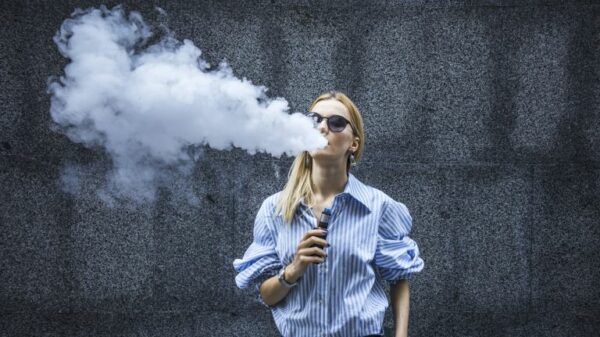 6 Disposable Vapes You Can Shop Online

Disposable vapes have become the perfect choice for vapers due to their convenience since they come ready for use directly from the package. So,... 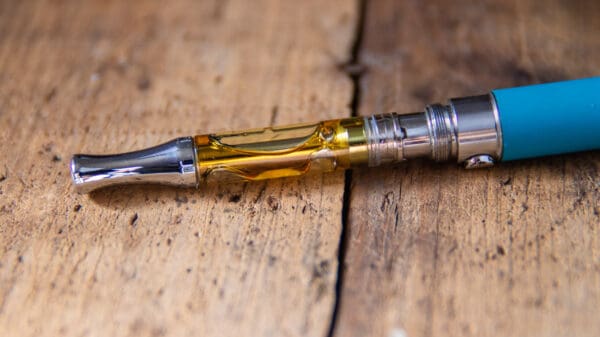 Vaping and vaporizers are becoming more popular these days. As people become more adept and open-minded with technology, it becomes easier to understand this...