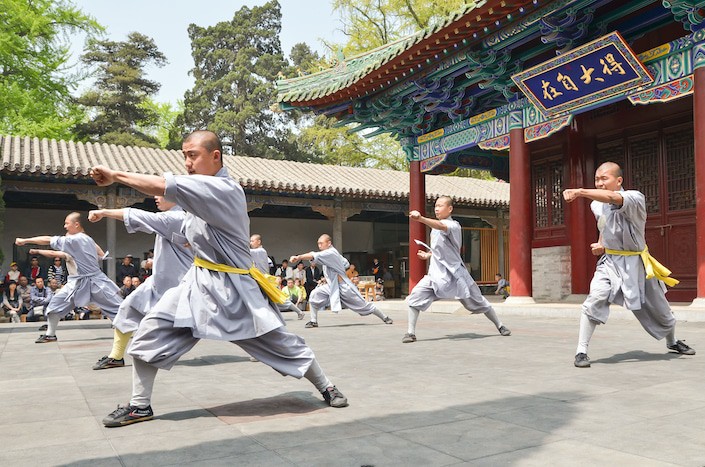 Chinese martial arts are diverse and ancient self-defense and spiritual platform. The styles are broken down into different schools. Some mimic animals, others are inspired by Chinese philosophies and myths. Internal styles focus on qi (natural energy), while external methods focus on muscle improvement and general fitness level. Another popular method of classification is to break the styles into northern and southern.

The Legend of the Yellow Emperor

Ancient China first developed Chinese martial arts as a method of self-defense, military training, and hunting. According to legend, Chinese martial arts began more than 4000 years ago during the semi-mythical Xia Dynasty. Some say the Yellow Emperor Huangdi created the earliest known forms of Chinese fighting styles. According to legend, the Yellow Emperor was a mighty general who wrote books on medicine, astrology, and martial arts.

The earliest known historical sources are the Spring and Autumn Annals from the 5th century. In it, hand-to-hand combat is explored-including hard and soft techniques. Chinese combat wrestling was discovered in the Classic of Rites-including strikes, throws, pressures points, and joint locks. During the Tang Dynasty, around the year 618, sword dance poems were written and contests were commissioned by the imperial court.

Chinese martial arts isn’t all about fighting. It was created to defend the family, tribe, and the old and weak. It was meant to preserve life, rather than destroy it. During the sixth century, Buddhist monks integrated the philosophy of Zen with self-defense fighting-eventually creating Shaolin Temple Boxing. The exercises were meant to strengthen the mind and body and to help with prolonged states of meditation.

The Taoist priest Chang Sen-Feng once spent ten years with Shaolin Monks before taking a retreat into the Wu Dan Mountains in search of immortality. While in seclusion he witnessed a fight between a snake and a crane, and created a martial arts system designed to preserve health, focus the mind, and proliferate long life-commonly referred to as Tai Chi Chuan, or just plain Tai Chi.

Here is a brief outline of some of the differences between each:

External: Focuses on fast and powerful maneuvers, physical strength, and agility. Shaolinquan is an external style that demonstrates powerful attacks and aerial maneuvers.

Chinese martial arts are ancient and diverse. They are philosophical, religious, and spiritual. To this day, they are used by millions to create inner peace, protect family, and seek spiritual awareness. 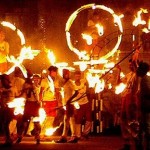 Energy Entertainments are fully insured with $20 Million Public Liability insurance and with a 100% safety record you can rest assure every detail will be taken into consideration. They offer an impeccable service to cater for your event and will give everything they have to make entertainment the best it can be. 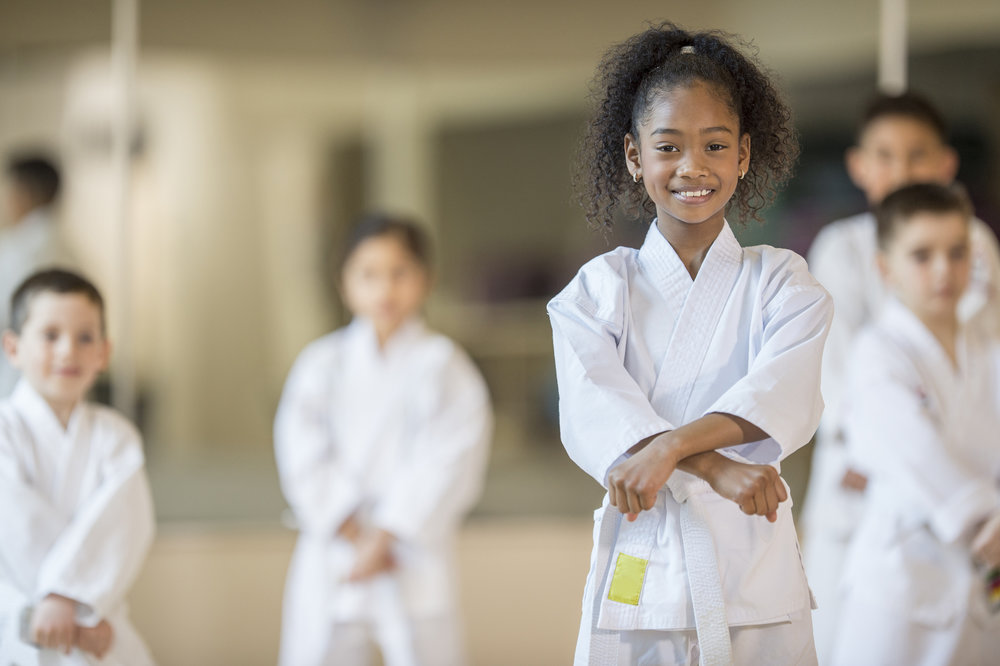 How Martial Art can Boost the Sports Performance of Kids!

Playing sports is one of the fondest memories a child can gather. The excitement of completion of the game, the thrill of playing and... 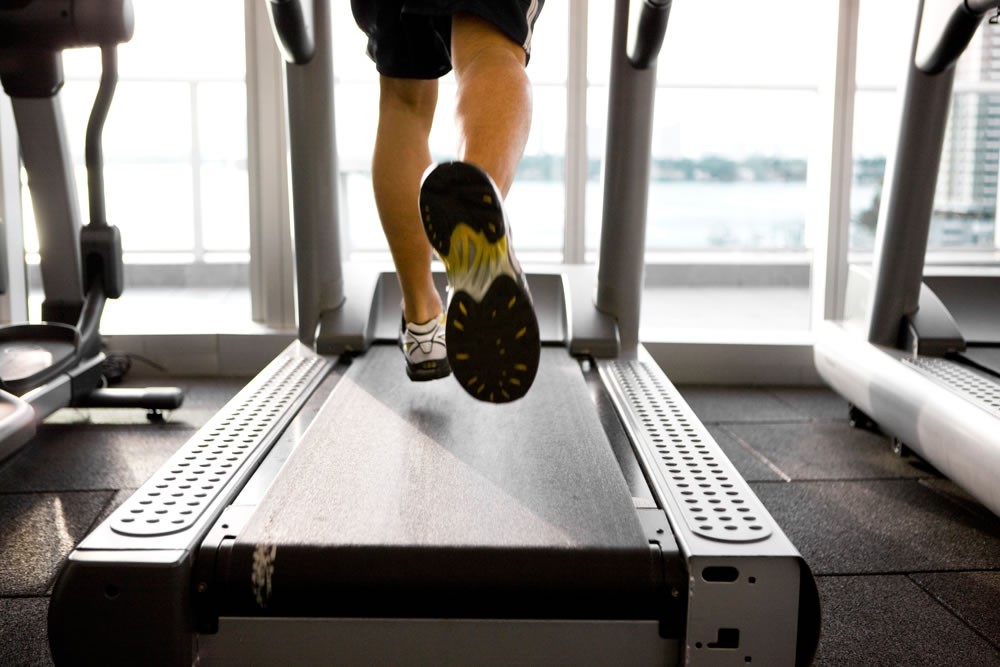 Students can keep themselves fit without sacrificing their studies by doing their chores, eating right, cycling to school, playing a sport, doing some yoga,... 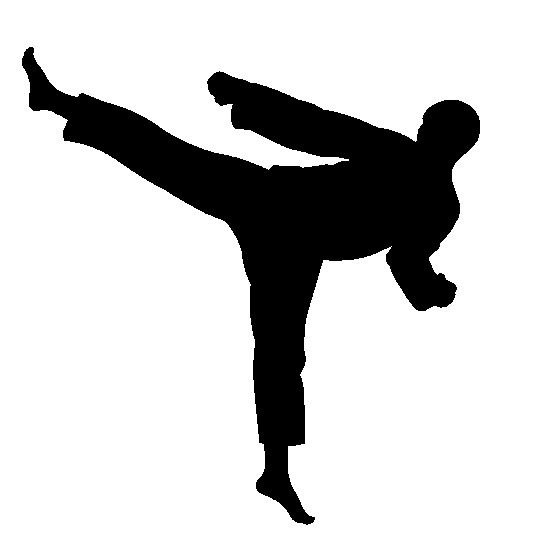 There are several free android apps that a person could download free that has something to do with martial arts. Impetus Interval Trainer: The...