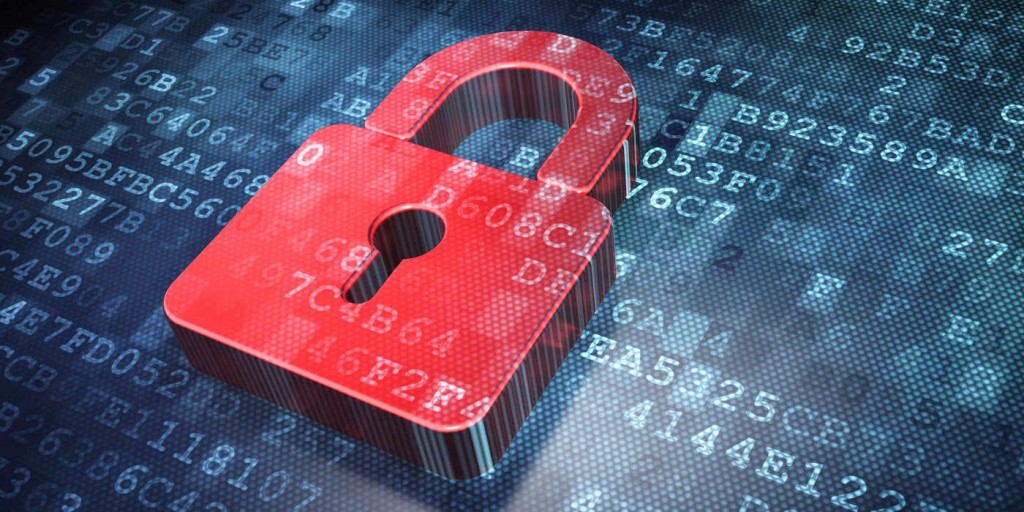 As new technology arrives, one area that has benefited greatly has been security. With the threat of crime and even terrorism on the rise, more people are opting to have home security systems installed to protect their families and property. To understand how technology is impacting today’s security systems, here are some fascinating examples.

Unlike years ago, when a security system had to be installed as a hardwire system, today’s technology now makes it possible to have a security system that relies exclusively on wireless technology. Very inexpensive and cheap to install, these systems like ADT home security packages now let users divide their home or business into regions. By doing so, it has become far easier to pinpoint when and where problems exist. Along with this, wireless technology has reduced false alarms to nearly zero, making these systems very reliable.

Whether you have the latest security technology built into your existing home or buy a home with the latest security features, today’s consumers now expect to have a smart home to go along with their smartphone. In these homes, everything from the entertainment system to the refrigerator can “talk” to one another using embedded computers. By doing so, homeowners can use mobile devices like tablets or phones to control virtually anything in their home.

As today’s population ages, security systems have become increasingly important in allowing elderly individuals to live independently. Because of this, systems are now using the latest technology to become integrated with local emergency response systems such as fire, police, and rescue. Whether it’s using their smartphones or other devices that can be worn like necklaces or watches, elderly people now have much greater peace of mind when living by themselves.

Since most people live their lives through their phones, it’s no surprise phone apps have revolutionized security. With the development of more and more apps geared toward security, homeowners can now use their phones to turn lights off and on, lock and unlock doors, and turn on televisions to make it appear as if someone is home.