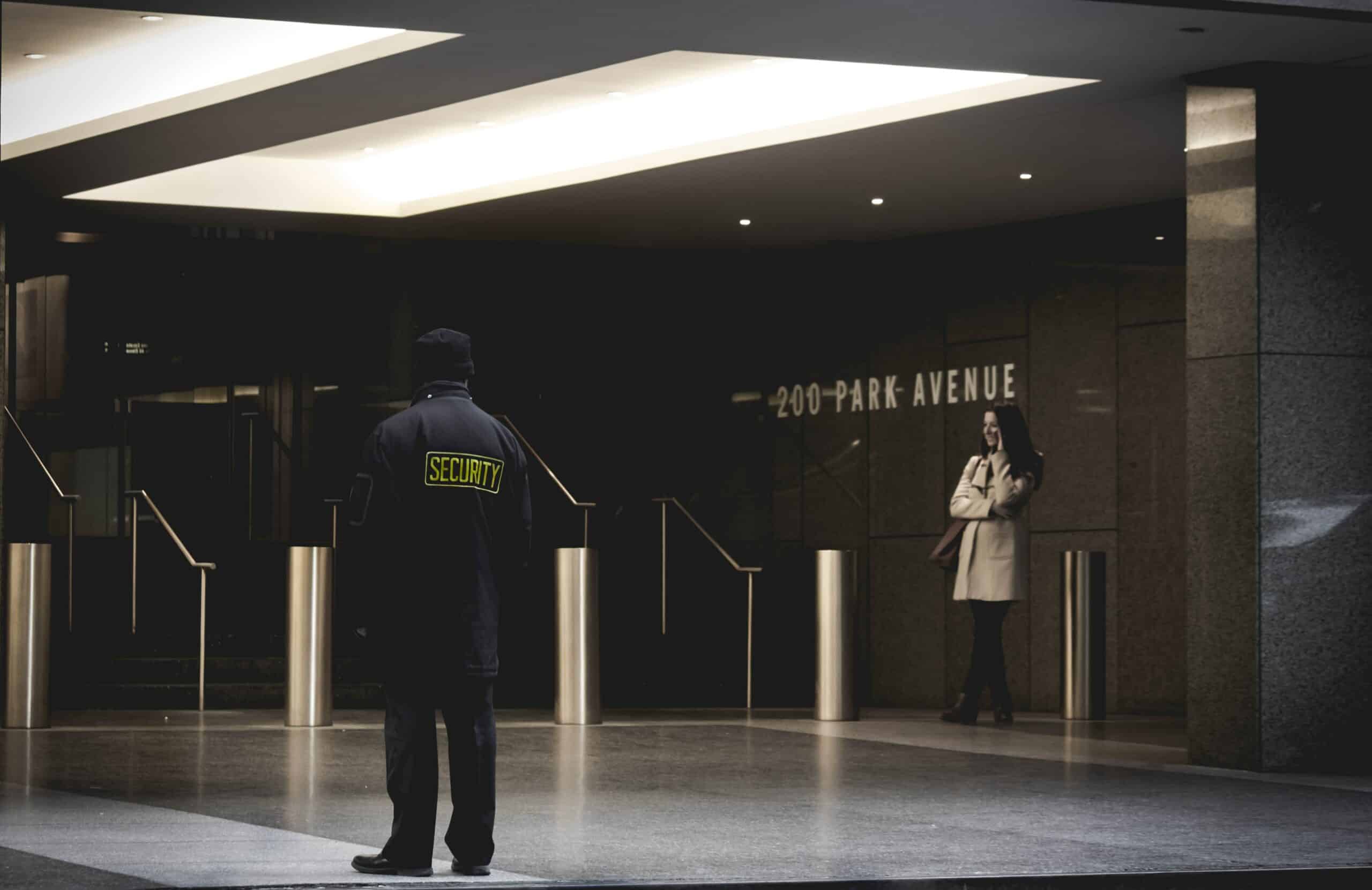 Tailgating is a smart use of social engineering by intruders to get around traditional security systems. It involves people using rare, natural opportunities to slip into otherwise protected areas. For example, an employee is being followed into his building after swiping his keycard for access. A successful breach can result in theft, kidnappings, or even physical harm.

Tailgating can be a serious security concern not just for homeowners but also for businesses, big and small. The risk of getting tailgated rises exponentially in areas with heavy foot traffic such as office complexes and apartment buildings, since each entering (or leaving) the building is a potential opportunity for intrusion.

The effectiveness of tailgating lies in the fact that it often uses the generosity of a stranger against them, which is why it is called a form of social engineering. If it sounds unbelievable, you only have to ask yourself when the last time was that you denied a request to keep the elevator door open.

Since the crime relies so much on inexperience, a great first step is to help spread information about tailgating in your office or residential complex, as the case may be. For offices, an employee education session including drills for how to identify tailgating attempts and what to do in the event of a breach can be a proactive approach to the problem.

A security audit can be a useful weapon against tailgating and is something businesses and residential associations should carry out regularly anyway. Audits involve mapping out the premises extensively, keeping an eye out for every entrance and exit while noting potential vulnerabilities that could be exploited by intruders. Organizations that carry out regular audits will know where they can improve by investing resources such as a guardhouse or even just a CCTV.

It won’t stop tailgating outright, but aware citizens are more likely to keep an eye out for suspicious activity and strangers.

Using tech is the quickest and most efficient way of mitigating tailgating, and can be clubbed with measures like turnstiles and security desks to form a formidable deterrent against would-be tailgaters. Some examples of how technology can stop tailgating include:

A security survey on tailgating and other forms of intrusion found that less than 5% of people felt that a sole security officer was enough to stop intruders. That said, for apartments and businesses that don’t have a large corpus of funds for advanced security, having a physical checkpoint can be a good place to start as a deterrent in high-risk zones. Using a turnstile to slow down crowded processions gives security guards plenty of time to verify personnel.

A common use of this type of security is a guardhouse where security guards manually check your ID before letting you enter. This sort of system is easily implemented at a low cost in office complexes, but residential societies might not be as accepting of the idea. Checkpoints can be seen as intrusions on privacy and can annoy residents by slowing them down, albeit momentarily. Nevertheless, they can appear imposing at first sight and are great for dissuading would-be intruders away from the building.

Guardhouses or guard huts also double as security offices to issue visitor badges. If your office or complex sees a high amount of visitors daily, it could be a good idea to implement visitor badges so the security team can keep a track of how many people they’ve got in the building at a given time. This makes the identification of outliers easier.

Socially engineered avenues of crime like tailgating represent an evolution in criminal behavior. To get ahead of tailgating, security systems have to evolve as well. Using proactive security systems like smart IDs and artificial intelligence to keep an eye out for crime before it even happens is a safe bet for a secure future. 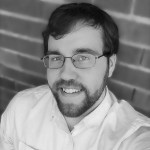 I'm a freelance copy strategist who writes about the latest trends in technology and hardware.

Hacking is pretty common these days. In fact, many people were affected due to hacking attacks last year that caused a loss of over...