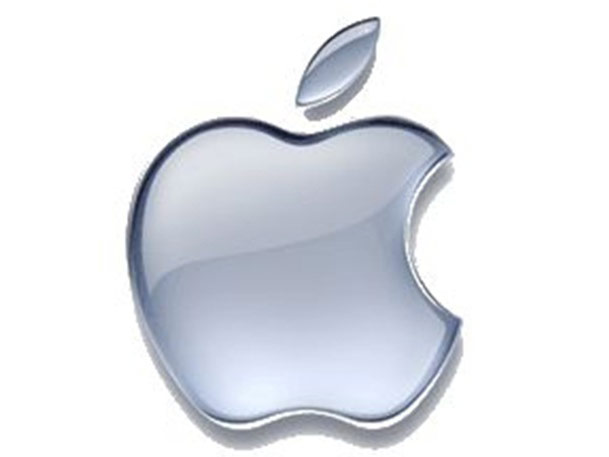 Apple is in talks about licensing music rights to create a new service that is to compete directly with a personalized online radio Pandora.

The most important feature of the Internet radio service Pandora is the adaptation of broadcasting content to the tastes of a listener in real time, it means that the music for the user is selected in accordance with the preferences he or she showed them before.

Similar feature of music selection is provided by such online music services as Last.fm, Spotify AB and iHeartRadio. These services create a virtual “station”, which broadcasts the taste-matched music. Just like ordinary radio stations, such services are generally free, but have a lot of advertisements.

The service from Apple will work on only Apple’s devices like iPhone, iPad, iPod, a Mac, and, perhaps, on personal computers run by Windows. At the same time, the music service will not work on smartphones and tablets that use Android, a rival mobile platform from Google.

Apple has just begun negotiations with the owners, and even if they succeed, the launch of the service to the market can take months. The company intends to achieve some specific licensing terms, in particular, the absence of restrictions on the frequency of listening to a particular song, which can become a competitive advantage of its service.

The profit from the service will be received from advertising on the Apple’s platform – iAd. However, Apple representatives refused to comment on the planned service.

The company previously undertook a number of additional initiatives in this market – for example, it launched a social network with a musical bias Ping in 2010. Using this network, people can find friends and see what songs they’ve recently downloaded and listened to. However, the current plan is a more serious business venture of Apple than the previous ones in this field.

At the same time, service Pandora, an analogue of which may be developed by Apple, is unprofitable. In May-July 2012 the company reported a loss of $ 5.4 million on revenue of 101.3 million dollars. The main cause of loss Pandora is the high cost of royalties for the use of music. At the same time the service has been successful in sales of mobile advertising.

By the end of June, iTunes has reported more than 400 million of accounts. Pandora audience, at last count, has “only” about 55 million users.