The soon to be released Microsoft’s Internet Explorer (IE) 9 browser is set to be launched with tools that will make it possible for users to control what information is known about their Web use. This means that IE users will be able to stop Websites from collecting information about what they do online for example, which sites they visited and what interests they have during online activities. Users will also be able to make lists that states which Websites they want their data to be shared with in order to ensure ad trackers receive permission before data access.

The development comes as more Websites and Web browsers, which collect and sometimes share user-data without permission, are scrutinised by governments and pro-privacy campaigners. Thus, Microsoft says the new IE9 will make use of  special “Tracking Protection Lists” that can be defined and activated by users  to reduce the online tracking that has become increasingly common on the Web and is used to power behavioural advertising. In addition, users will be able to share their lists with other Internet Explorer users should they want to receive the same protection.

Once in operation, the tracking system will be deactivated by default. This means that interested users will have to opt in to use it when IE 9 is launched in early 2011.

Will Microsoft’s anti-tracking tool go far enough in protecting user-privacy or would you prefer a zero-tolerance mechanism that will put a complete end to the collection of user-information on the Web? 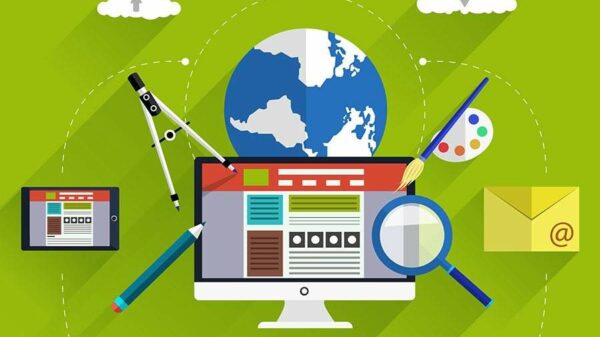