Following the launch of the first 4G handsets, Sprint’s HTC Evo, in the United States, a few questions have been asked about 4G technology and whether 4G mobile phones are truly faster than previous versions such as 3G, in terms of their rate of data transmission. The HTC Evo smartphone is specifically designed to handle potentially higher data-transfer speeds promised by 4G technology and uses the Google Android operating system. In addition, HTC Evo has a 4.3″ touchscreen, GPS navigation, HDMI output, mobile hot-spot capabiligy and two cameras, such as can be expected in most smartphones today.

So what is 4G? Well, 4G refers to the fourth generation mobile communications network that offers speeds that are around 10 times faster than the current third-generation (3G) networks. It can be divided into two broad groups – the Long Term Evolution (LTE) and Worldwide Interoperability for Microwave Access (WiMax). The LTE supports speeds of more than 100Mbps downstream and 50 Mbps upstream while the WiMax is a telecommunications technology that can transmit over much greater distances and handle more data, than the existing WiFi technology. Furthermore, while the LTE is an evolution of current CDMA/HSPA networks, WiMax requires building a totally different network.

When it comes to speed and data handling, the current 3G can transfer data with speeds of up to 2Mbps depending on several different factors. However, users of 4G, WiMax, can expect a much faster data transfer rate of up to 6Mbps and upload speeds of up to 1Mbps although LTE is reported as possessing even greater speeds (100 Mbps and 50 Mbps respectively) theoretically.

At present, they are only about 36 American cities that can boast of having 4G network coverage but as the technology becomes increasingly popular, one can only expect it will be adopted by many more mobile network carriers and smartphone manufacturers, including Apple.

Should wireless carriers concentrate more on getting their current 3G networks to work properly rather than investing in the next generation of wireless technology? 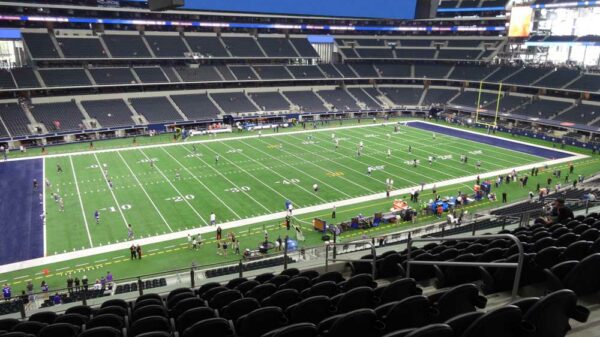