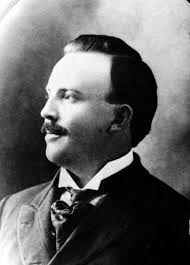 The first step in the creation of today’s modern headset was taken by a Nathaniel Baldwin in 1910. The American inventor is heralded as the creator of the predecessor to modern headphones, his invention benefited from having the speakers placed over the ear, blocking out background noises and enhancing the sound from speakers. The invention of headsets was still a long way off, but Mr. Baldwin was rewarded for his efforts with a contract from the U.S Navy. The next contributors to the modern headset were John C. Koss and Martin Lange, again from America. They developed the world’s first stereo headphones driven by a passion for music and great sound releasing the Koss SP3 stereo headphones in 1953.

Headsets as we know them, with headphones and microphone combined were not on the scene until two former pilots founded Plantronics in 1961. The company was founded with a purpose, and that purpose was to design and manufacture headsets which were critical for missions by NASA. It was the need for a fully portable two way communication system in a space suit which was the real driving force behind the creation of the headset. Astronaut “Wally” Schirra was considered to be influential in the creation of these headset systems and wore the first Plantronics headset into outer space in 1962. By 1969 Neil Armstrong’s famous words came over another Plantronics headset. What a long way technology, man and headsets had come in just 59 years but there were further obstacles in place before headsets could reach levels of popularity, technology and affordability found in their modern counterparts.

Whilst these specially developed headsets were coming on leaps and bounds with strong purpose from NASA the wider headset market for the public was still relatively undeveloped right up until the early 1990s.

The rise of gaming headsets

The need for gaming headsets was really not generated until multi-player online gaming took off. In 1995 Apogee Software released Rise of the Triad, a game which for the first time ever allowed players to challenge each other over a network. In spite of sceptics the popularity of the internet and online gaming grew, eventually leading four people to have one discussion around a game of poker in 1997 which would lead to the world’s first gaming headset.

Over a game of poker Isabella Carniato, Paul Newson and their friends Rod and Joanne, discussed their desire to talk to each other whilst playing Quaker II. Not long after that they had developed the world’s first real-time internet voice communication package specifically designed for online games, otherwise known as a gaming headset!

Investment in this product from Microsoft saw gaming headsets catapulted into the big time. Further software advancements making headsets compatible with all kinds of games and devices, along with sound technology advancements like Dolby Digital and surround sound began to encourage game developers to introduce these features. As the technology began to look more attractive and have more of a place in video games, the popularity of online gaming increased and headset technology flourished.

The use of headsets in offices has only been popular for the last couple of decades. The first wireless headsets developed for use in the office were again by Plantronics in the 1980s. These first cordless headsets used infrared technology similar to what’s used in remote controls. This technology was a breakthrough in offices enabling echo free conference calls and handless telephone conversations. Further developments were made to office headset technology but not more significant than the release of the Plantronics CS50 in 2003. This was the first generation of office headsets as we know them today.

The future for headsets

With gaming headsets set to remain one of the most popular gaming accessories, headsets being used worldwide in offices and a growing technology market which offers increasingly large opportunities, the headset market looks set to continue to grow. We’ve come so far from the humble beginnings of the headset just over 100 years ago, who knows where advancements in technology will take headsets in the future. 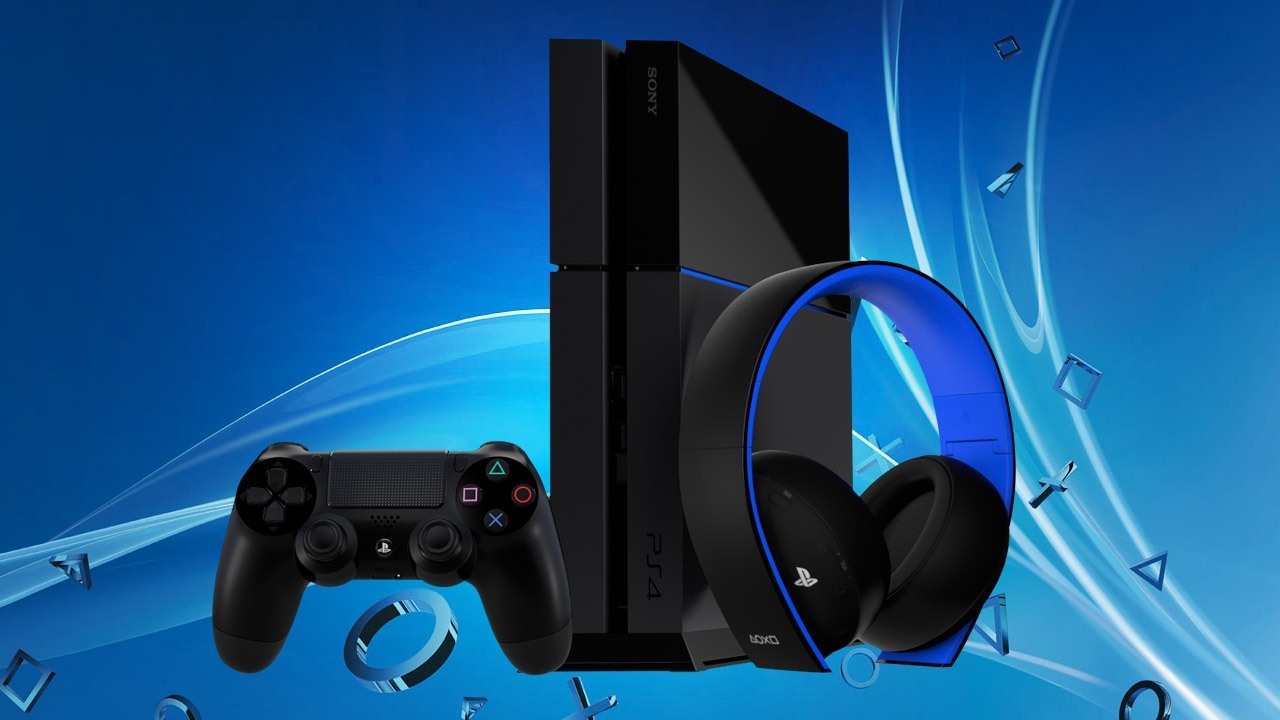 What to Look for in the Best PS4 Gaming Headsets

Are you on the hunt for the best PlayStation 4 gaming headset with the best sound quality? Or the coolest looking headset? Or the...

When an industry leader like Plantronics replaces their best-selling wireless headset you know it’s a major announcement and it’s replacement …. BETTER BE GREAT!...