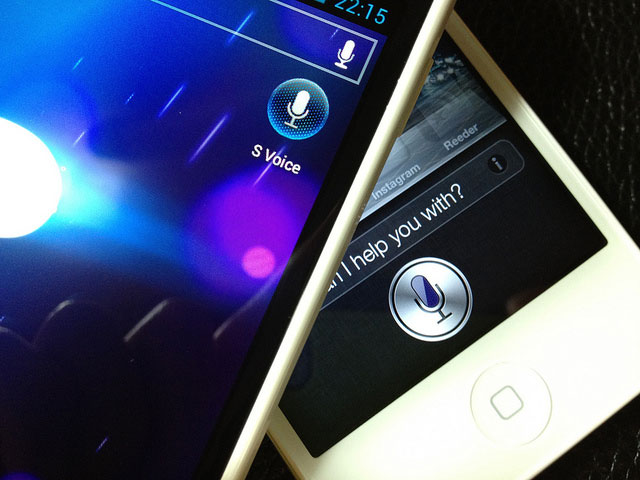 When Apple announced that it would be updating its operating system with the release of the iOS 6, everyone got excited. The update was showcased during the WWDC conference in June and as expected, it immediately created a lot of buzz that had everyone on their toes. The highlights and new features got the developers excited so much, along with the rest of the loyal fanboys and fangirls of the Cupertino firm.

Unfortunately for those who have older Apple devices, the update only included the recent releases, and the oldest unit included in this update was the iPhone 3GS. So, owners who are still holding on to their iPhone 2 should really just surrender their units and get upgraded. It is the perfect time to give your old iPad models and accessories like the iPad charging station if you still have it so you can get yourself the newest model and update to the iOS 6 as well. Of course, the new features have made people, particularly owners of iDevices, excited to upgrade to this new version of the operating system. You may be able to compare the new version with Android’s Jelly Bean update, but since not a lot of devices already have this, you can say that the iOS 6 still heads the pack.

Siri is the most popular among the updates that have been introduced and with the iOS 6, it can now do more. Siri can now tell you more information about your favorite team sports, local movie schedules, flight details, and a host of other pertinent information you would find useful. In a sense, Siri has become more interactive and useful. If you ask those who sell accessories like the iPad charging station, they would tell you that Siri has graduated from its beta version and is now packed with more power for users to enjoy. You can now find Siri more entertaining as well.

The Do Not Disturb is another feature that many would find helpful with the iOS 6 update. You can filter calls and messages so that you wonât be disturbed, especially if you are in the middle of a class, meeting, or if you just want to have uninterrupted rest.

Passbook is another new feature found on the iOS 6 update. Having a Passbook would be helpful as you can store tickets, airline passes, loyalty cards, and the like on your mobile device. This would make your wallet a lot more organized as you do not have to keep on bringing all those plastic cards and small pieces of paper with you.

With all these new features, can we say that the iOS system is miles ahead of Android? Based on these new features, we can say that even though Jelly Bean has put up a great fight, the iOS 6 set itself as the new standard once again. The improved Siri alone makes it worth upgrading to the new operating system. You can go to the stores that sell accessories like the iPad charging station if you need help in upgrading to the latest iOS 6. Of course, you need an Apple device to enjoy this OS.

In this article:android versus iOS, iOS ahead of Android, iOS versus android 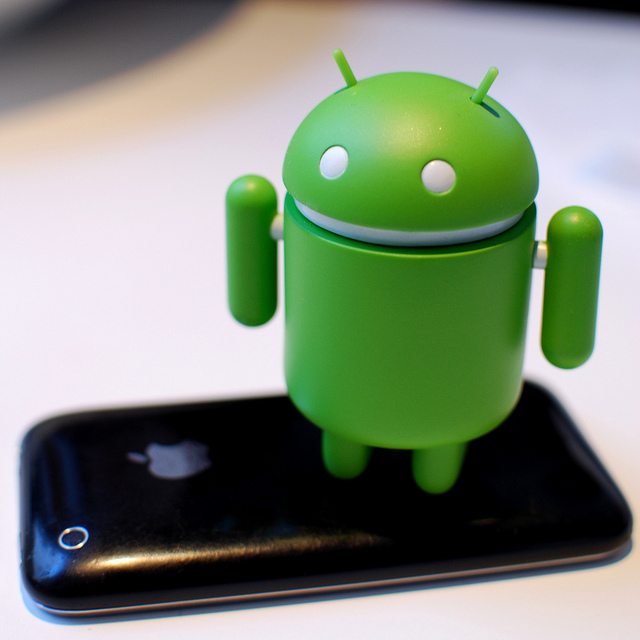 The iOS and Android debate is very divisive - at least for those who don’t have accessories like a USB 3.0 docking station that...