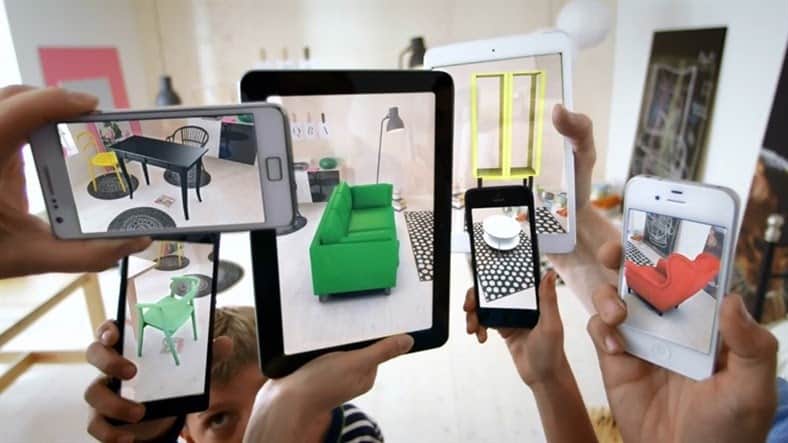 Remember the time when comic book superheroes felt real? Superman was every kid’s dream of power. However, there was one superhero who felt different, a little more real. That was Iron Man. His superpowers were created by him, via the technology he had invented.

While the technology and his superpowers felt like a dream then, today, you are actually living it in reality. That superpower is known as Augmented Reality. Yes, from making Jarvis suit a powerful weapon to actually getting all notifications while away from the real world, AR was powerfully incorporated by Iron Man.

Though not as powerful and efficient as Jarvis, today’s AR is definitely getting there. With the all-new ARKit known as RealityKit launched by Apple during the WWDC 2019, it is definitely going to unleash a few more powers, ones that will take the technology further.

RealityKit is definitely going to take the place created by Unity, which was defined to create 3D objects and content for the viewers.

It is time to understand what RealityKit is, how it works, and the top features that will pronounce AR to the world in a more defining manner.

RealityKit: Everything you need to know

RealityKit has been designed specifically to deliver high performing AR solutions. It is a framework embedded within iOS13 and XCode11. The idea is to help developers create photo-realistic images within the AR while being able to add animations, effects, and physics to the objects. As the framework has been developed using the native Swift API, you can code programs using the native Swift language, thus making it easier for developers.

How does RealityKit work?

It simply uses the information made available by the ARKit framework and renders it into 3D content that can be used within the simulation framework.

Now that you are aware of how the RealityKit works, let’s take a quick look at the features that you need to include to create experiential AR apps.

Let’s say you want to recreate a real scene for your AR app. How would you do that? The camera and sensor within the RealityKit framework allow you to capture the real scene and then use the data while you are creating the app. The framework allows you to replay the scene, add it or even customize it while creating the application. This is an interesting and much-needed feature for your reality app.

As the name suggests, the performance is adaptable to the scenarios run in the AR environment. With the help of top metal features in order to get the most out of GPU, the framework utilizes CPU caches and different cores to deliver smooth fluid visuals and physics simulations. The users only need to develop a single AR experience because the framework claims to automatically scales the performance of an AR experience on every iOS device.

This is the second major feature that is promoted by the RealityKit framework. The feature of shared AR experiences was first introduced with ARKit, which enabled the creation of 3D contents in an optimal manner. However, this year, Apple has extended this feature to the RealityKit, which allows you to facilitate shared experiences through the networking aspect of the AR app. Now, with the new feature, you can automate the tasks like maintenance of the kit, thus giving the developer the freedom from creating semi boilerplate code. With the new framework, you can manage the network traffic with ease.

Using Reality Composer, it will be like a new experience into existing scenes, making them interactive. It allows to change the 3D object’s size, style, and add animations and audio.

Different animations like wiggle or spin are the best things to add to create emphasis on particular things. In addition to this, the app allows us to start animations whenever any user gets closer to an object, moves the device or can be specified using Reality Composer.

With the Reality Composer aiding the RealityKit, you can easily recreate a particular scene alongside the Mac or iOS gadgets or activities. Basically, your scene matches the gadget’s needs and abilities well enough. Editing a particular scene using the designers’ abilities and the visual designers’ imagination has become easy and cost-effective. You no longer need graphic designers to get started with an AR app. In fact, the AR RealityKit tends to use the physical and embedded sensors as well as the scenes in order to make the difference between virtual and real content seem indistinguishable.

Visuals are an important aspect of the AR apps. If you have not paid enough attention to the visuals, you may not garner the kind of experience people are looking for. That’s why you need the RealityKit framework. It manages to use high-quality light combined with a good camera to recreate the visual scenes in an able way. The enhanced visuals are another reason why you should opt for this tool.

This feature is unmistakably one of the best for the developers. Having been created using the Swift programming language combined with iOS13 SDK, the RealityKit comes with many great features that you will find with Swift. In fact, programming has become easier as a result. You can recreate as many AR scenarios and experiences as you want without the boilerplate coding.

The main issue with AR apps in the past was the design. You just did not have as many tools back then as you have today. That’s precisely why you need the RealityKit framework to create AR apps. You can easily dive into the many tools and objects that are readily available with the framework, and use them to create capable AR apps. In fact, you can even customize some of the assets easily available with this library to extend the functionality.

Apart from all this, the RealityKit framework also allows you the cloud storage of all the data that you have captured in the AR app. This makes your life easier, whenever you want to download the data, and has also eased out the life of the user, as their data will be secure.

The all-new RealityKit is definitely going to recreate interesting AR moments, thus making your life as an AR app designer efficient and experiential. When you release AR apps created with this tool, you will see that you have enhanced the user experience, resulting in more usage and engagement.

It is definitely one of the best ways to simulate AR apps and test them for different functionality. With the different features in-built in this framework, it has become irresistible for the developers.

Pradeep Makhija is a Digital Marketing Executive at Space-O Technologies, which is a Mobile App Development Company. He likes to share his knowledge and experience with people around by writing articles related to the mobile app industry. In his spare time, Pradeep likes to explore and read more about the trends and needs of a mobile app in different sectors, read books. 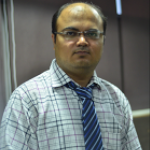 This is Pradeep Makhija, Marketing Executive at Space-O Technologies. I do participate in various online threads to share my knowledge regarding mobile app development and startups. 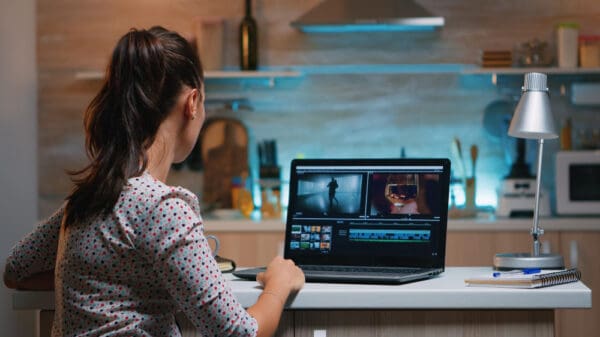 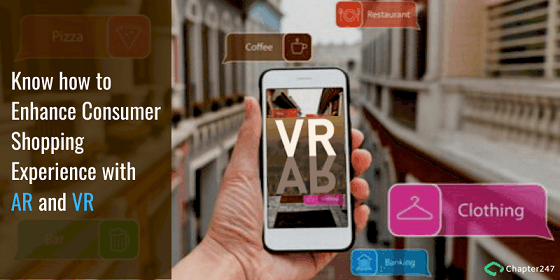 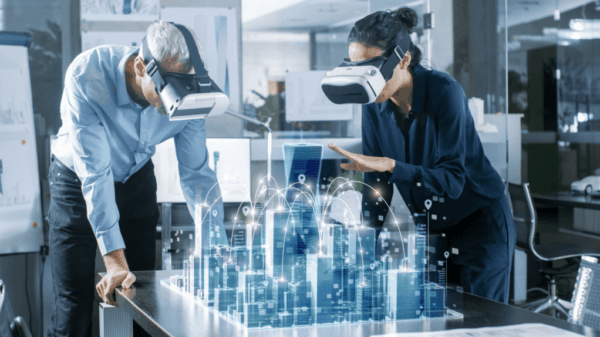 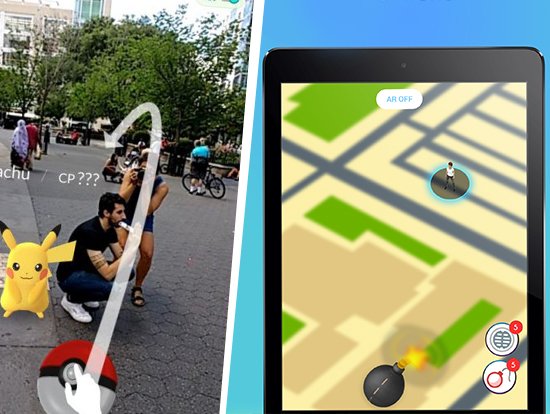 The Gist of Geo-location AR Games

Reality technologies like AR, VR and MR are actually redefining the way users experience the environment around them, virtual and real. AR & VR...