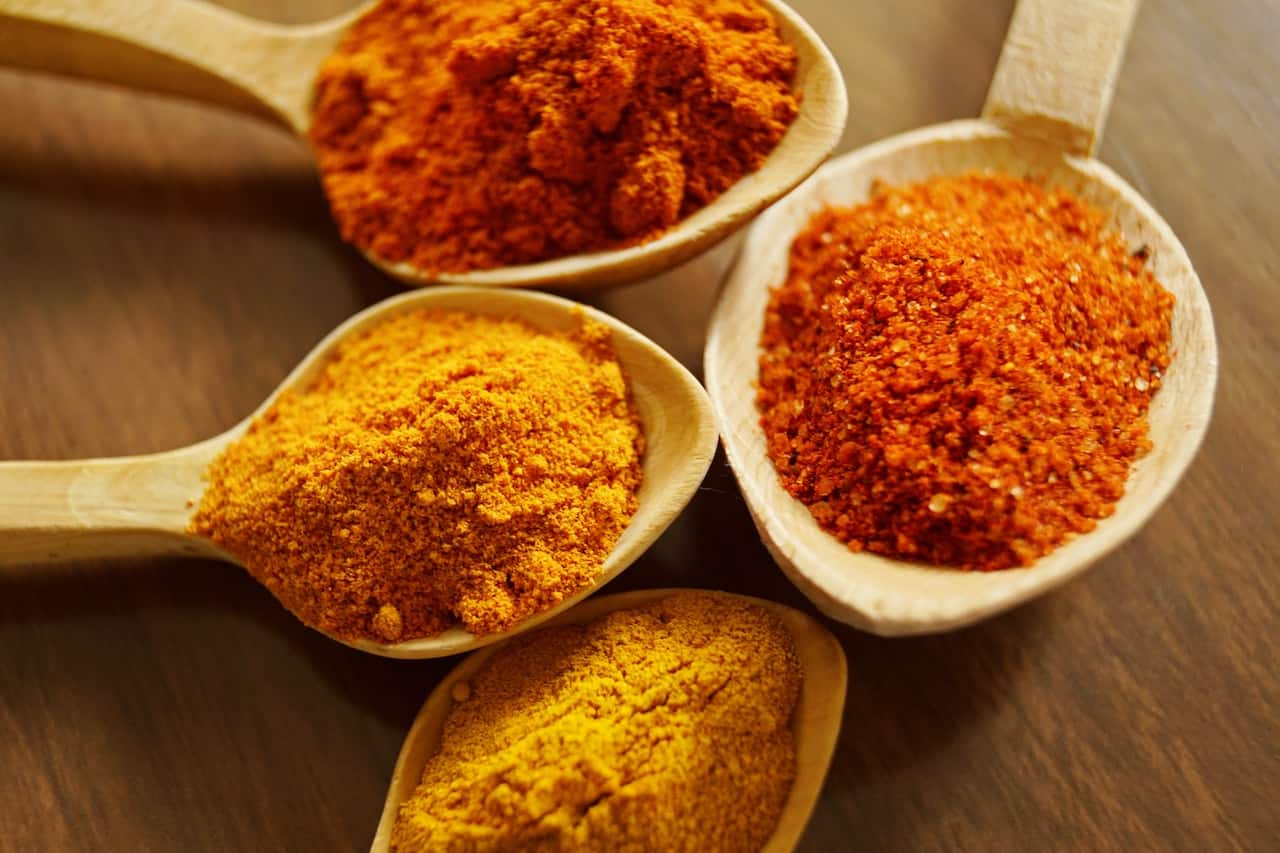 The herb turmeric, which you can derive from root extracts of the Curcuma longa plant, is undoubtedly already known to you. It gives curry foods their characteristic flavor and bright yellow color. Since ancient times, turmeric has also been in use in herbal medicine. It has been in use as a treatment for a variety of illnesses. Eating the raw root of turmeric, which contains the active ingredient curcumin, may benefit your health.

The dietary supplement that you recognize as turmeric can be the most potent one available. Turmeric has significant health advantages for both your physical and mental health. Most of these benefits are attributable to curcumin, which is the main ingredient. Curcumin is turmeric’s main biologically active ingredient. It is a very effective antioxidant and has potent anti-inflammatory properties.

Health Benefits You Can Reap By Eating Raw Turmeric

You can resolve almost all of your stomach issues because of the powerful ingredient curcumin. Raw turmeric may relieve irritable bowel syndrome and prevent reflux and indigestion. Eating raw turmeric may help in healing digestive problems. Early studies showed that turmeric might help alleviate IBS symptoms like stomach pain. Similar to most of the issues we’ve just covered, further research is necessary. There’s also research into turmeric as a possible treatment for ulcerative colitis and Crohn’s.

Inflammation is quite significant. It aids in warding off outside pathogens and aids in bodily damage healing. Despite being relatively brief, acute inflammation is advantageous. But it can be problematic if it persists and starts to destroy your body’s tissues. Chronic low-level inflammation may influence certain disorders.

Curcumin may be helpful in the prevention or treatment of type 2 diabetes because it can effectively combat inflammation and maintain stable blood glucose levels. According to research, taking turmeric in raw form can lower diabetes risk in people with prediabetes. Even though there is so much to discover, there has been more on animals than on humans. As a result, anything you can do to mitigate chronic inflammation can help prevent and cure these diseases.

According to the research, curcumin lowers the enzyme activity linked to inflammatory illnesses like arthritis and gastrointestinal issues like irritable bowel syndrome. Clinical trials support the efficacy of curcumin in reducing inflammation. According to research, curcumin is effective at keeping ulcerative colitis patients in remission. According to this research report, those taking supplements containing curcumin experienced decreased risks of repeating inflammatory bowel illness than those taking a placebo.

One of the theories for why people age and develop numerous diseases is oxidative damage. The highly reactive molecules known as free radicals, which have lone pairs of electrons, are involved. Important chemical molecules like saturated fats, proteins, or DNA often react with free radicals. Antioxidants are primarily helpful because they shield your body against free radicals.

The antidepressant curcumin has some potential. A controlled experiment put depression sufferers in different groups. The first group took Prozac, the second took curcumin, and the third took Prozac and curcumin. Curcumin results after a few weeks were comparable to those of Prozac. The group that consumed curcumin, as well as Prozac, performed the best. This short study found that curcumin has similar antidepressant efficacy.

The Hippocampus, a memory- and learning-related part of the brain, has reduced BDNF levels. Both are associated with depression. By raising BDNF levels, curcumin may be able to slow or stop these alterations.

So, do try to use the best turmeric supplement 2022 has regularly and reap all the health benefits yourself.

There are a lot of health benefits for turmeric, particularly curcumin, which is its main active component. It functions effectively as an antioxidant and anti-inflammatory. Despite these benefits, curcumin’s poor absorption limits its use, necessitating further research. 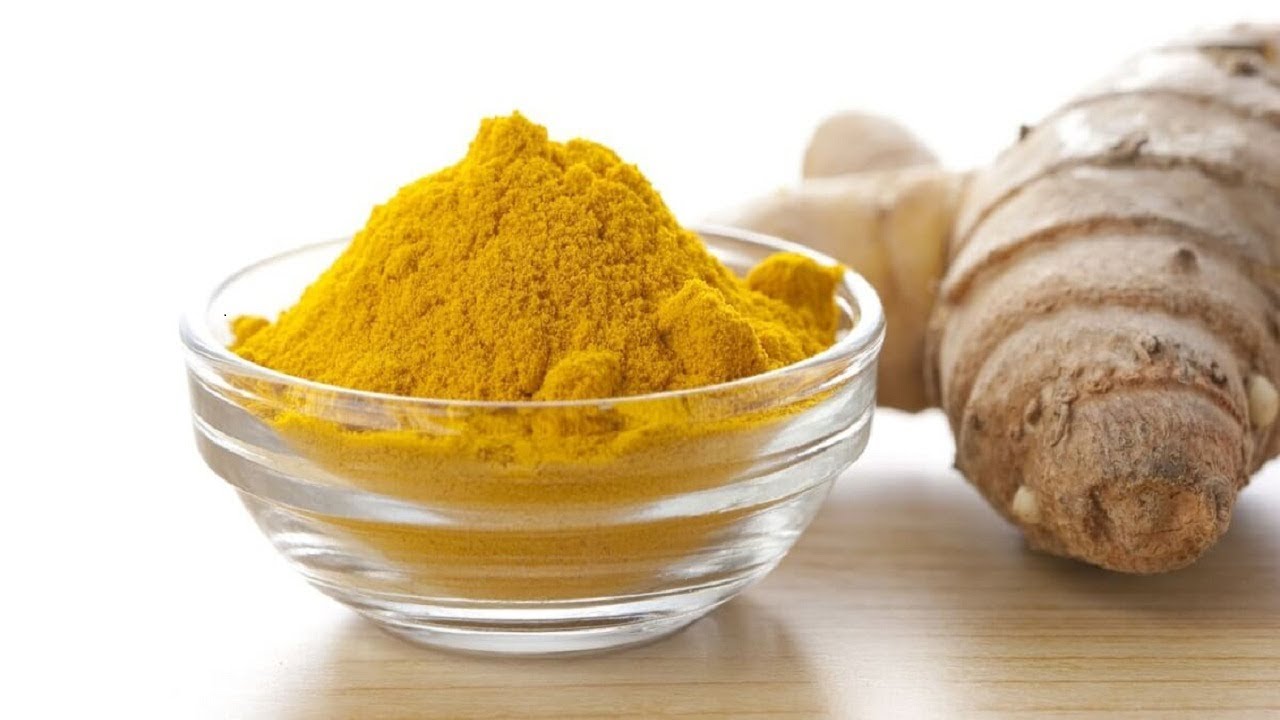 5 Benefits to Adding Turmeric to Your Diet

Turmeric is a common Indian spice that can provide lots of benefits to the human body. The active chemical in Turmeric is curcumin as...