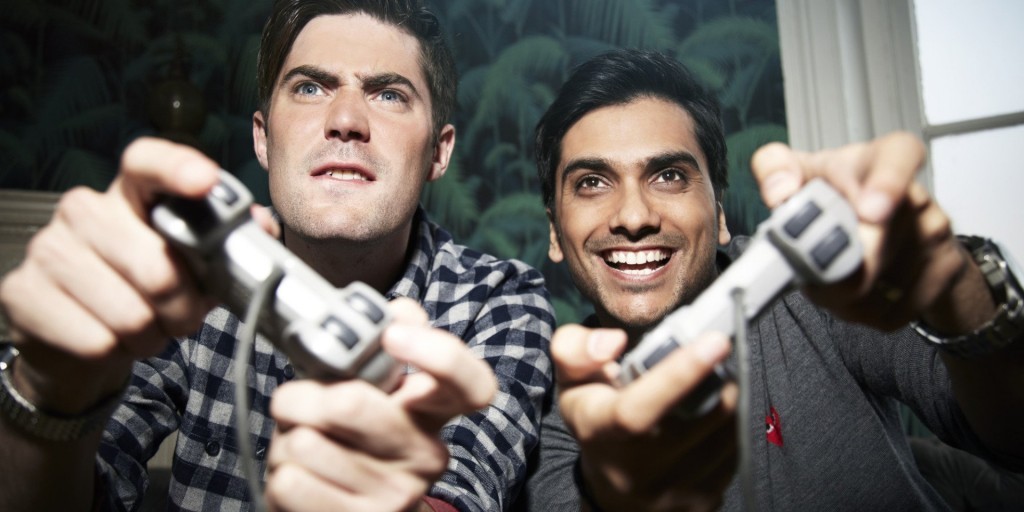 Recently the BBC reported that the EU is in support of video gaming for children. For the many critics of video games, this might have come as a surprise however after doing a bit of investigation I am not amazed by this disclosure. Many have argued that video games should be blamed for the increase in behavioural and psychological problems such as bullying and serious crimes amongst young people in today’s society citing games that contain contentious materials such as graphic violence, nudity, sexual themes and profanity. They also point to certain controversial studies that suggest that many teenagers who are caught committing such crimes or antisocial acts either own or play a computer game console and have therefore been negatively influenced by these devices. Does that mean that the vast majority of teenagers who are by all means decent and responsible be labelled criminals simply for owning a gaming device? I think not!

Furthermore, not all gamers are teenagers or children, for example, I know a considerable number of hard-working adult men and women, well into their 30s and 40s, who own and play game consoles such as PlayStation 3 or X-box 360 and can boast of over 20 CD or Blu-ray game discs and others who simply love to play their Windows PC games even when at work. Like almost everything else, video games can be abused and these concerns should not be ignored hence the introduction of voluntary rating systems (from “general” to “mature” or “adults only”), adopted by the gaming industry, such as Entertainment Software Ratings Board (ESRB) in America and the Pan European Game Information in Europe which informs parents about the types of games their children either play or want to play. The UK has even gone one step further with the introduction of the British Board of Film Classification (BBFC) video game ratings that are legally binding thus making it a criminal offence to sell games to any under-aged persons.

It is not all doom and gloom for the gaming experience though as there is a lot of positives to be gained, for example, in the area of social, cognitive and mental development. The advent of the Internet has made it easier to find other gamers to play with in addition to the already available multiplayer options thus increasing the amount of social interaction available to the user. In addition, an increasing number of research-advocates that video gaming can improve learning by helping to develop skills like teamwork, problem-solving and creativity of players for example, by Nintendo DS.

In conclusion, although relevant provisions are being made to address the concerns of critics, most of the responsibility should lie on parents’ shoulders. Parents need to share some responsibility and make decisions on suitable games for their children and teach them to incorporate game play into their lives in a balanced healthy way. Games should be a source of fun, entertainment as well as education and nothing more.