Caption: Assassin’s Creed as a franchise has seen a total of 20 separate titles released.

Gaming has come on leaps and bounds since the turn of the century. Due to improved graphics, more advanced consoles and generally more in-depth games, the industry has blown up – with an estimated $137 billion to be spent worldwide on gaming this year alone.

As a consequence, gamers have been spoiled with an array of fantastic franchises and new titles released over the last few years. So here are the very best of them from the 2010s.

The Last of Us

When The Last of Us burst onto the scene in 2013, there was a lot of hype and speculation surrounding it. The game’s developer, Naughty Dog, was most known for its successful title Uncharted, and they spent four years working on The Last of Us.

It received huge acclaim and that was largely down to the game’s plot, which focused on the young character of Ellie and the father-figure of Joel. It focuses on them as they try to navigate through and ultimately survive a post-apocalyptic world. The relationship between the two is a pivotal plot point throughout that leads to a cultivating climax that shocks and excites players at the same time.

A sequel is being worked on as we speak, with a provisional release date set for some time in 2019.

Whereas the first entry on this list made it down to its story mode and single-player campaign, this selection is here solely on its multiplayer merit. Due to its global popularity, if not the actual quality of the game, it seemed a necessity to include at least one Call of Duty game in this list.

With COD Modern Warfare 2 generally considered the best COD game ever made, it is ineligible for this list having been released in 2009. However, the original Black Ops game, released in 2010, is a worthy champion of the franchise nonetheless.

Taking fans into a new era of the Cold War, this game took on risky plot lines. Some of its missions and maps are extremely realistic and represent the era very well. COD’s multiplayer mode was always going to be popular, but this was was especially so due to its gameplay, the action-enhancing maps and also the return of the hugely popular Zombies game mode.

All this combined delivered an epic COD game that will be remembered long into the 21st century.

It’s unsurprising that a French company’s (Ubisoft) game would appear on this list. The French have an illustrious history with gaming dating back a long way. Before video games were even invented, they were responsible for the more traditional games of roulette and blackjack, dating back to the 18th century.

There have been some epic Assassin’s Creed games. From battling it out in Ancient Egypt in Origins, to the more familiar and old-school streets of Florence, each game successfully manages to keep the fundamentals of the franchise while exploring new concepts and giving players a different gaming experience each time.

‘Brotherhood’ is largely considered the best, but a few in the franchise could have made the cut. The gripping story modes combined with some fantastic gameplay in the aforementioned settings just makes the games so fun to play.

For the sake of argument, the latest FIFA is listed here, but any one of its predecessors could have taken its place.

We’re a number of editions down the line now since its inception in the 1990s, so we know what we’re getting with this classic. EA tweak gameplay, graphics and maybe add a game mode or two here and there, but truth be told they could release the same game with updated databases each season and still smash the sales figures. That alone is enough to propel the franchise into this list.

Ultimate Team, however, is another aspect to the games that make them exceptional. The unique trading style and way players can earn and purchase ‘coins’ makes for a hugely addictive, yet compelling game mode. It has now truly become a cult classic among a certain demographic for Ultimate Team alone. 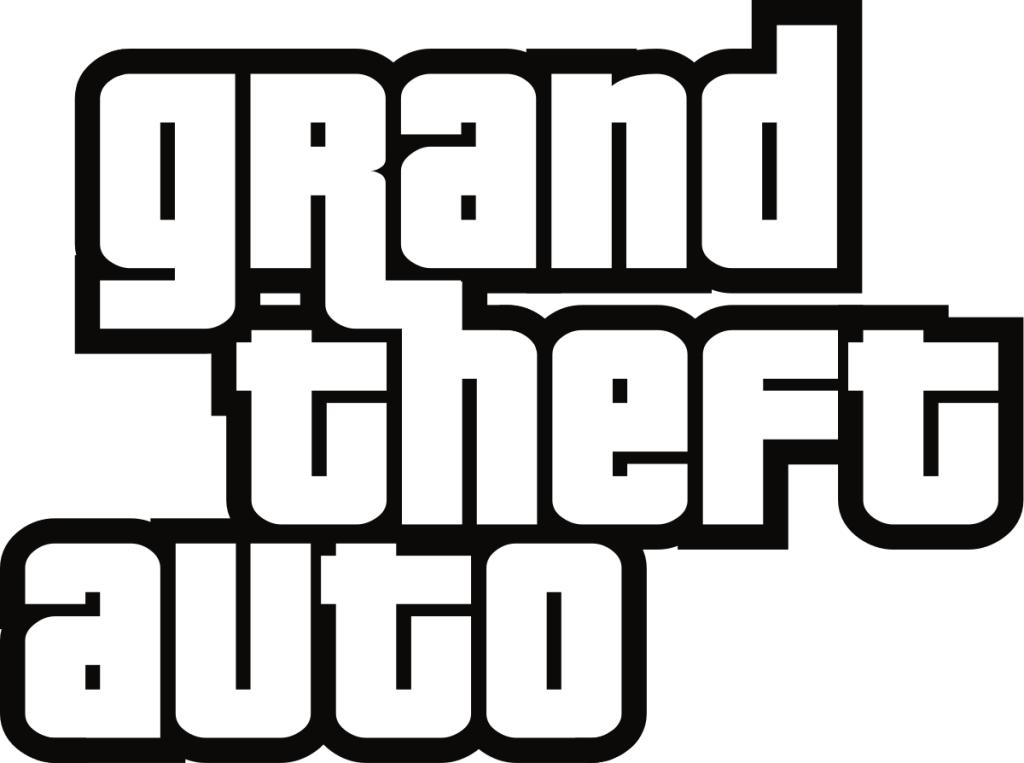 GTA V generated over $800m in revenue within just 24 hours of being released.

Who knew that a game based on living life could be so successful? But the Grand Theft Auto (GTA) franchise and GTA V especially has become a part of gaming history.

What started out as a game dedicated to giving players a chance to be, shall we say, an ‘abnormal’ member of society has become far, far more than just stealing cars and avoiding police. The GTA franchise was very popular before, but in 2013 when the fifth installment was released, Rockstar Games really took it to a new level.

dImmense graphics combined with the map of all maps, a fun story mode and the successful implementation of a decent multiplayer made GTA V one of the best titles ever made. Fans are still hooked even five years on and have been eagerly anticipating a sixth installment in the franchise. But it looks like they could be waiting a fair few years to experience the next GTA game.

Mobile Technologies and Video Games in the Service of Learning

image source: unsplash.com Don’t limit a child to your own learning, for he was born in another time – Rabindranath Tagore This quote perfectly...