Machine Learning. One of the hottest buzz words for mobile app developers, businesses and other tech minded people in 2017. Doesn’t matter what it’s about, if it’s practical or nonsensical – if there’s an AI in your software, people become interested automatically.

We’ve compiled this list of the various scenarios in which ML and AI are being incorporated already, and will try to gloss gently over the common ones such as voice and face recognition, and instead focus on the more obscure and less obvious scenarios.

Both of these advancements have been in the public domain for a few years now, and is considered by now as default software functionality. Still, considering the way the underlying technology works – it’s impressive yet.

By looking for patterns in spam, mails and program files, machine learning has been incredibly successful at determining what’s good and what’s bad in this area. Since most of the malicious code or content revolves around the same thing, such as asking for bank details, or showing advertisements, ML apps can now detect this type of unwanted data with incredible accuracy.

Stock and Currency trading and forecasting

Some of the world’s largest hedge funds and investment companies are spending big bucks on hiring the latest and best talent to graduate with an AI or ML degree combined with maths. This has to do with the amount of money that stands to be made by correctly predicting the stock or currency markets. While, as far as we know, there haven’t been developed any one system that can correctly predict at all times, plenty of real humans have already lost money to robots.

Much in the same way as stock forecasting, creating models of the environment, whether on a global scale or a small snapshot of a geographical position, analysing past data to predict the future has become a focus area among many various environmental organisations for a number of reasons such as better evacuation response times, better data for research and prevention and for measuring the outcome of our current situation.

Healthcare for diagnosis in particular

By looking at data from previous patents, both ill and well, ML applications have already been relatively successful in predicting cancer patients and their outcome years into the future. As far as our research went, we didn’t find an example of ML being used to create new vaccines, but it should just be a matter of time.

Services such as YouTube and Netflix are using artificial intelligence to show you results based on not just your previous viewing choices, but also on what type of person it thinks you might be in general.

A perhaps slightly surprising use of machine learning (although not if you’ve watched the Minority Report), has to do with detecting anomalies in airports, security checkpoints and other strategically important locations of defence and offense. One case that springs to mind is one that is using spectroscopy to analyse the matter itself that people are made up of, and carrying around in their luggage.

Using infrared lights, it’s possible to determine how much of a given object is made up of carbon, and how much is made up of say, explosive stuff. Using ML that’s been trained on anti terror data including the different materials used for explosives, and the rate and proportions of this, it’s possible to generate a percentage of any given object being dangerous or not. Makes it easier to choose which bags and people to screen, and in the future it might automatically detect hand weapons, ammunition, sharp blades and much more.

Conclusion
While most of us by now have heard of either Alexa or Siri being shining examples of hyper-modern artificial intelligence in our mobile applications, there are many others, and perhaps more interesting use cases out there than voice recognition. 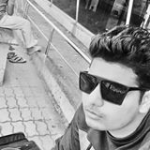 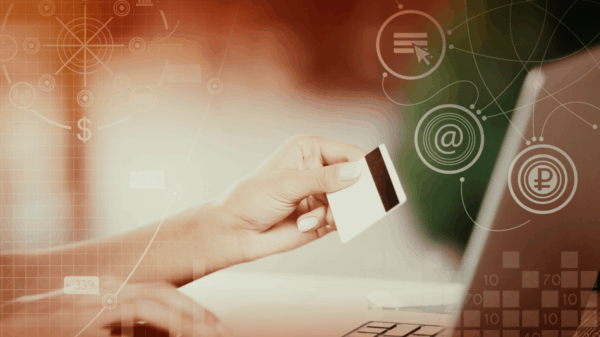 How is Machine Learning Transforming the eCommerce Industry?

(Source: gridinfocom) If you have been active on social media or purchase products from online eCommerce websites, then you must have noticed this thing.... 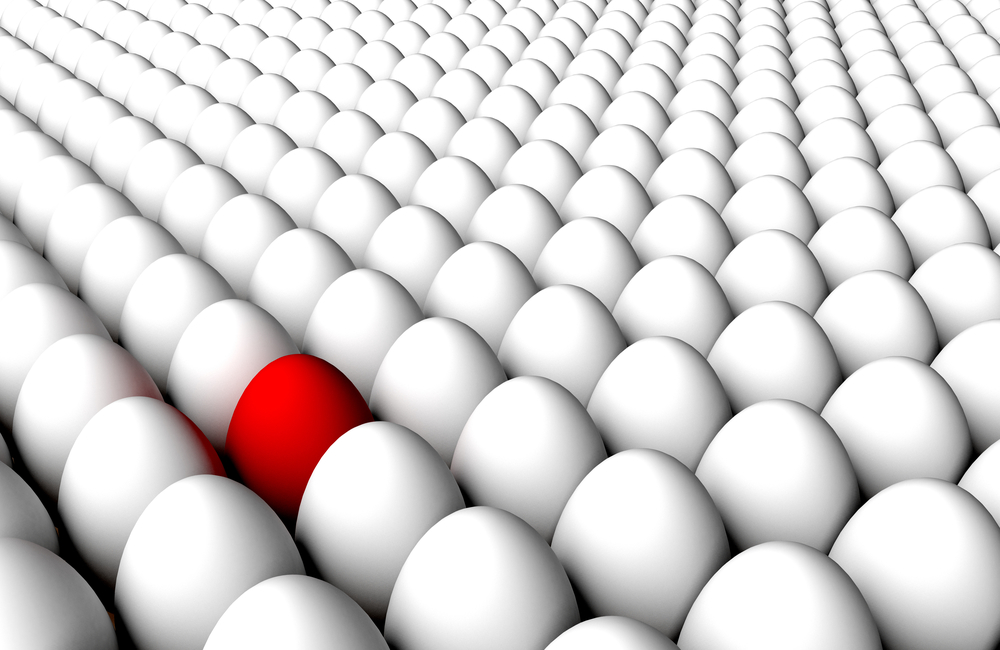 Over time, software has been getting more complicated. Platforms such as Google may contain more than two billion lines of code.. Even if your... 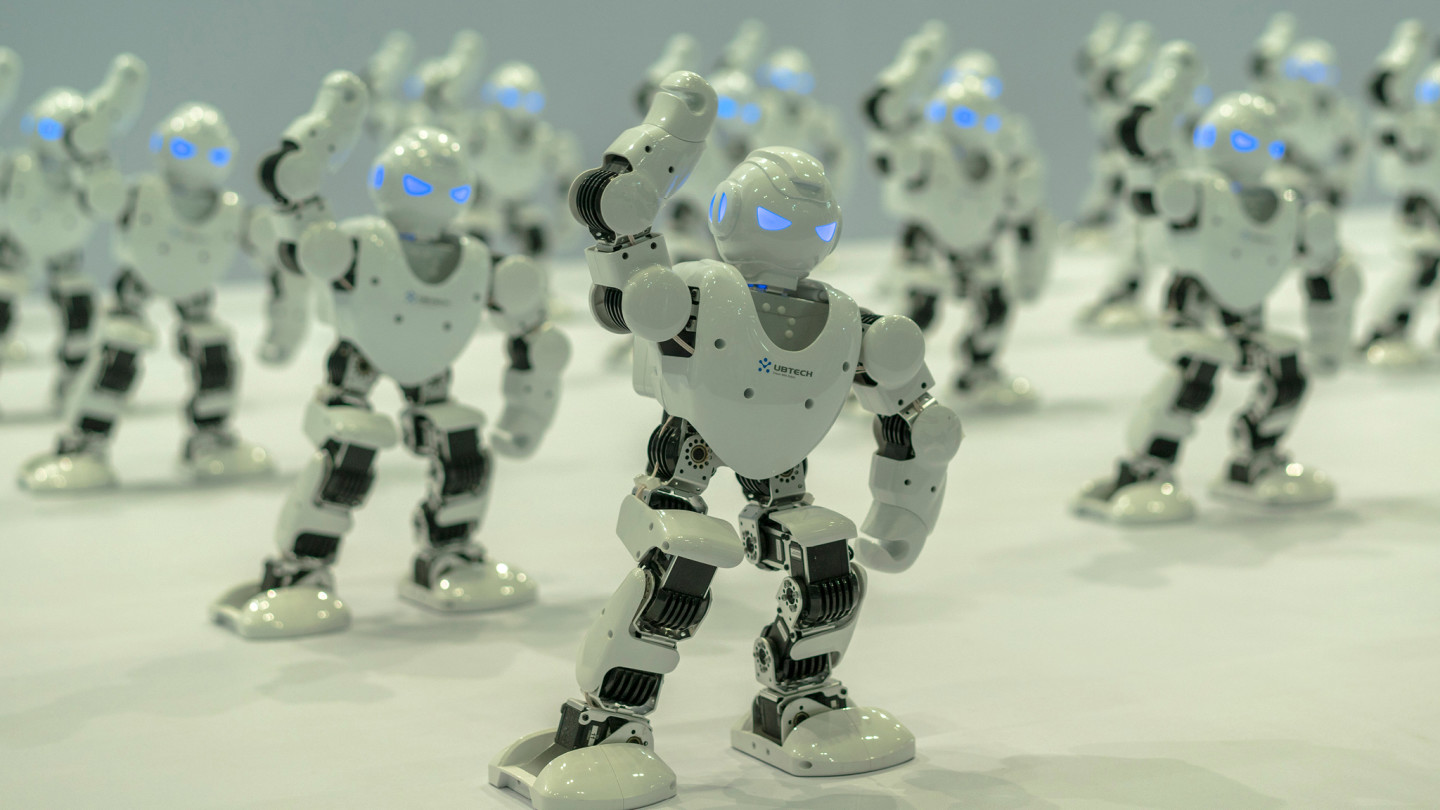 When you stop to consider the world around you, there have been numerous advancements in technology. Many of these technical innovations are based on...

The Role of Machine Learning in the Telecoms Industry

Machine learning is growing fast, and for all the good reasons; Google is using it to improve user experience, hospitals are using it to...