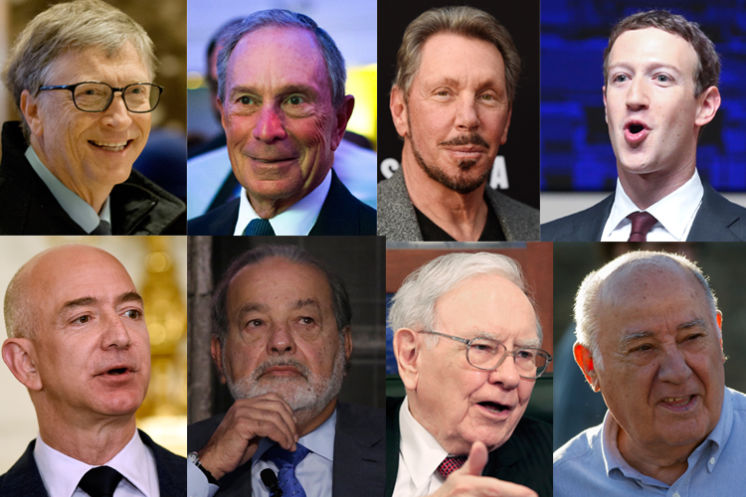 Want to join billionaires? Then follow their footsteps and one of them is pursuing a professionally viable degree. In other words, you need to choose the right major for you.

According to Forbes, economics was among the most common major that was selected by billionaires, while the others were history and business administration. Only a minor quantity of billionaires (1%) either did not go to college or dropped out which means the chance to become a billionaire is grim for a college drop-out. Interestingly, a big chunk of billionaires likes to present themselves as entrepreneurs regardless of their qualification.

In this post, you will find some of the common degrees the majority of billionaires have. Here they are:

No other degree could grab the first position in this particular list except economics. All the billionaires who got this degree had a useful idea about the business world. It made a foundation for them to become billionaires.

Rich people like Laurene Powell, Tadashi Yanai, and Steve Ballmar majored in this subject. Unlike other subjects, economics has the huge potential to develop your interest to mark your existence in the business world. An owner of any startup having a degree in economics takes right business decisions and it is the major reason for his success.

2.    The Degree of Engineering

They are also huge inspirations for engineering students as they have proved that engineers can also be successful entrepreneurs. Engineering students are very composed and determined to achieve their goals and these attributes assist them to become the richest people in the world.

3.    The Degree of Mathematics

This specific degree teaches the right way of calculation and that is the key attribute to have for billionaires. Rich personalities such as Sergey Brin and James Simons majored in mathematics. It means that the graduates of mathematics cannot only become teachers; in fact, they can also step into the entrepreneurial world.

They are also good at money management; therefore, they remain stable financially. It also sharpens the mind that is one of the major attributes of becoming a billionaire. Now it is clear that majoring in it is a worth doing so never ignore this subject.

It is not necessary that everyone having a finance degree can become the world’s richest person. Though, they know the basics of the business world, they still need to work hard for joining the club of richest people.

The famous billionaires, who have this particular degree, are Warren Buffett and Susanne Klatten. They did not only depend on their qualification, in fact, they planned in a smart manner that helped them in becoming billionaires.

5.    The Degree of Philosophy

Philosophers also have the ability to become billionaires. George Soros, Carl Icahn, and Rupert Murdoch are true examples in this regard. Studying this subject requires students to have a strong dedication and this quality helped them to stick to their goals of becoming the richest people in the world.

All these three billionaires are the ideals of many students who study philosophy. It also indicates that studying philosophy is not a waste of time and you should consider getting this degree and have a successful life.

Anna Marsh is an online educator who stepped into the field of blogging. She is also a source of solace for students who beg to others “please write my essay!”  In a very limited time, she marked her existence among top academicians. Meet her on Facebook, Twitter, and Google+. 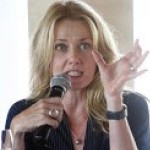 Following the release of the list of the world’s richest billionaires for 2011 by Forbes, we take a quick look at some of the...